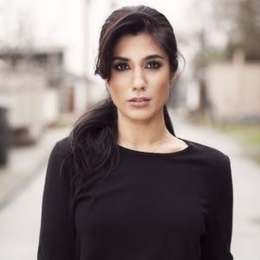 Camillia Mahal is a Canadian actress who is best known for her works in The Mighty Ducks: Game Changers, The 100, See, The Whispers, and Harry & Meghan: Becoming Royal. Besides being an actress, she is also an author, dancer, and human and animal activist.

Does Camillia Mahal Have a Lover? What's Her Relationship Status?

Camillia Mahal is one of those celebrities whose behind-the-camera life has been difficult to learn. There have never been rumors or news of her love life in the media in the present and the past. 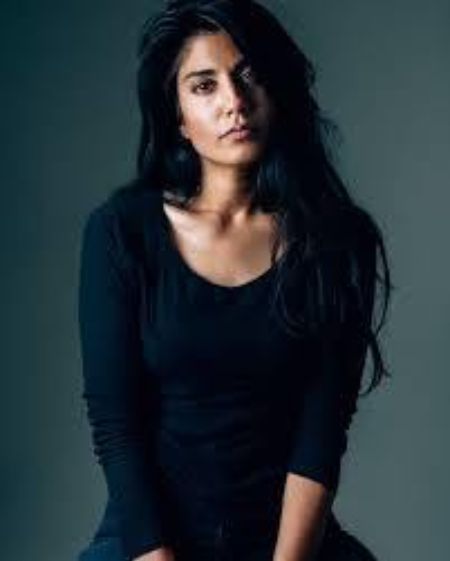 To top it off, "The 100" actress does not appear to be active on social media platforms like Facebook, Instagram, and Twitter. Due to her absence on such, little has been uncovered about her marital status. 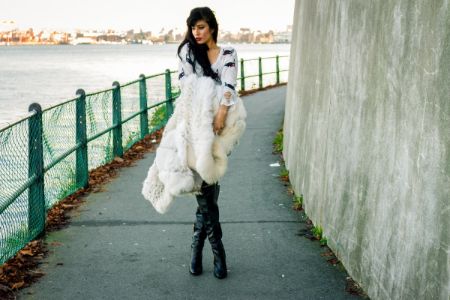 It seems other than her professional life; Mahal prefers to live a low-key life away from media and public limelight. Camillia is often occupied with her works on set, but she surely spends it with her close ones during her free time. Well, everyone has the freedom to live the way they desire so, not much we can do about it.

Camillia Mahal's Net Worth And Note Worth Works

From her involvement in various lines of work, Camillia Mahal has a net worth of $400,000. She has been working as an actress, fashion blogger, and dancer.

On average, a Canadian actress can make an hourly of $20.69 and can earn as much as $41,438 in a year. For someone who has been acting for a decade, the 1.70 meters tall lady surely gets paid a higher payroll than the mentioned amount.

Since 2012, Camillia has been active in the entertainment field, and so far, she has 18 acting credits. Among the list of her acting credits, her most notable work is in "The Mighty Ducks: Game Changers."