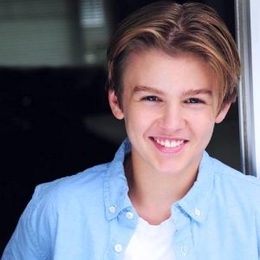 Kiefer O'Reilly is a Canadian child actor who has impressed the audience with his impressive acting ability. At a young age, he has already featured in many movies and television series most of which are from Hallmark channel. Some of his most notable performances are Home Before Dark, Dc's Legends of Tomorrow, and most recently, The Mighty Ducks: Game Changers.

How is Kiefer O'Reilly Living His Life?

In just a few years, Kiefer O'Reilly has been one of the amazing young actors on screen whom people love to watch. He is living the life of many kids out there who dream of having it every day. However, the young man did not get handed the life he is having, but his hard work and talent have allowed him to live it. He has been an inspiration for many around the world. 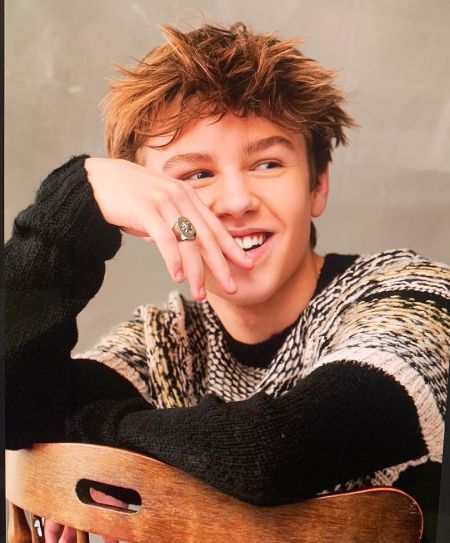 Speaking about his relationship status, the "Who Killed Jobenet" is single, and at just 13, it would be surprising if he was not. Right now, he is focusing on his flourishing career and also studies.

Even during this pandemic, Kiefer remained busy shooting for his various projects. In his holidays and free time, he spends it with his buddies and family. He lives in Vancouver with his parents and siblings. 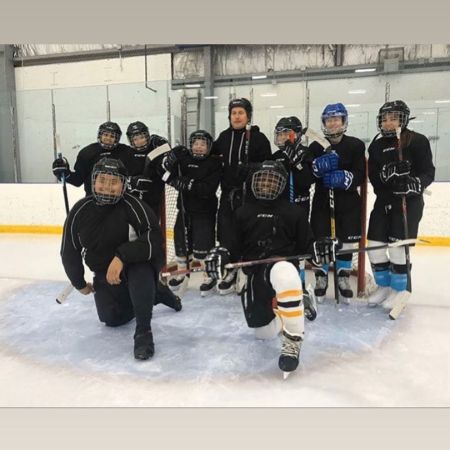 Other than acting, he likes playing hockey and lacrosse in his spare time. O'Reilly often shares pictures of his daily life on Instagram and Facebook.

Kiefer O'Reilly's Net Worth And Salary

Kiefer O'Reilly has an impressive net worth of $200,000 from his professional acting career. Not bad for a 13-year-old.

Typically, the average actor earns $20.69 and can make as much as $41,438 in a year in Canada. For someone popular and constantly busy like the child star, he earns much more than average.

Since his debut in 2014, the teenager has had an incredible 35 credits so far, increasing every year. In his list of TV series and movie performances, he is popular for his role in "Home Before Dark." In the ongoing crime-drama series, he plays the character of Young Richie.

Check out the clip of an interview of Kiefer O'Reilly about his television series "The Mighty Ducks: Game Changers!"

Recently, he is getting recognized among the viewers for his role as Logan in "The Mighty Ducks: Game Changers." In the American sports comedy-drama series, he works alongside Lauren Graham, Brady Noon, Maxwell Simkins, Swayam Bhatia, and Julee Cerda. Not to mention, Kiefer also reprised his role in season 2 on Mighty Ducks where actor Josh Duhamel appeared as the new coach as Gavin Cole on the show as the new cast.

If you want to read more similar celebrity articles and others like News and Biography, don't forget to visit us Married Wiki!!