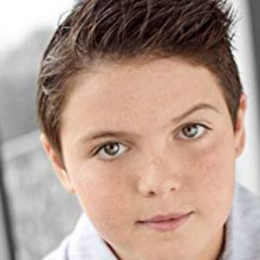 Brady Noon is an American actor who grabbed the limelight just after appearing in few acting projects. The actor is best known for his television series 'Boardwalk Empire' and his upcoming film 'Good Boys'.

Brady Noon is a popular actor who gathered fame in a short period. Noon who started his career as a child actor is currently well-focused on his career and is widely prevalent among his fans.

Brady is happily single as of 2019. It seems like the actor is waiting for the love of his life as he is out of any romantic relationships. What's more, the actor is not linked with any girl outside of the reel life. 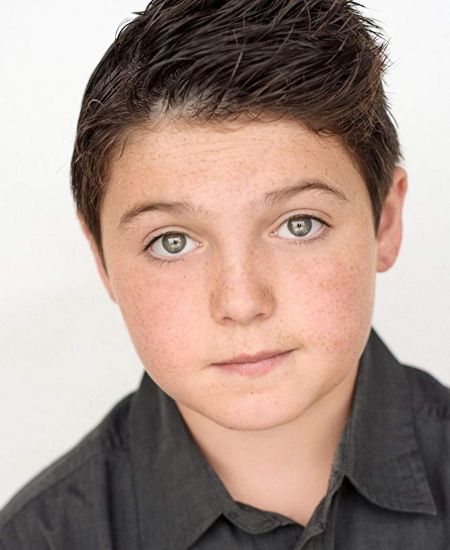 Noon is also out of any dating rumors regarding his early life. Besides, the actor shares a good bond with his twin brother and also works together in many acting projects.

What is the Net Worth of Brady Noon?

Brady Noon is an award-winning actor who performed in both the film and television industry. He garnered a decent sum from his acting life. 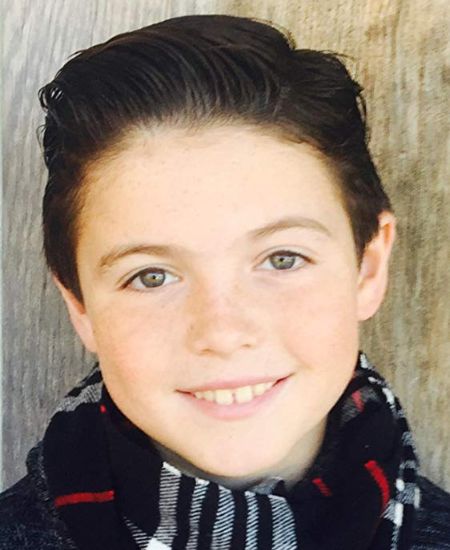 Brady moreover started his career from the television screen after appearing in the television series named ''Boardwalk Empire''. The series was first aired on 19th September of 2010 on HBO which consists a total of 56 episodes under its five seasons. Following that, the series is starred with the actors like Steve Buscemi, Michael Pitt, and Michael Shannon among others.

Noon recently worked in the 2019 American comedy film titled "Good Boys." The film is about to release on the 16th August of 2019 in the United States. Furthermore, the film is made with a budget of $20 million and stars actors like Jacob Tremblay, Will Forte, and Midori Francis.

Brady Noon is private about his personal life and shares less about his early life. Besides, he was raised along with his twin brother Connor Noon by his parents in Forked River, New Jersey, the United States. What's more, he holds American nationality and belongs to white ethnicity. 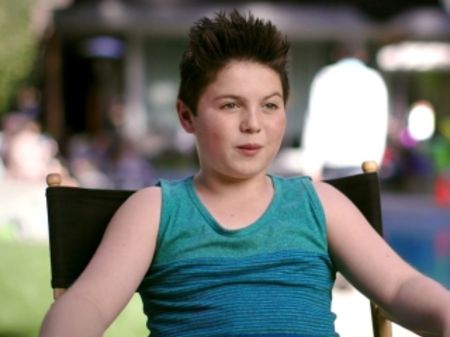 Brady is currently focused on his studies. He doesn't use any social media sites and prefers to keep his daily life a mystery. 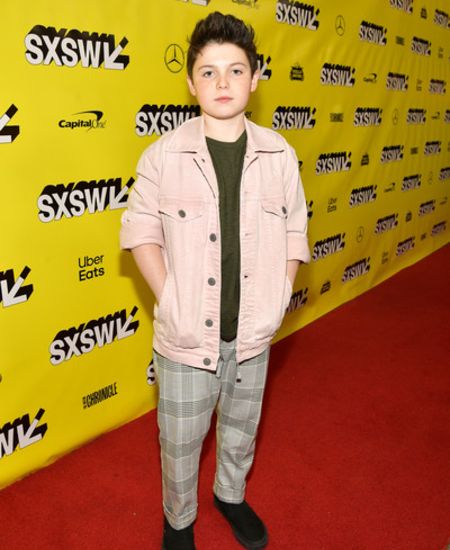