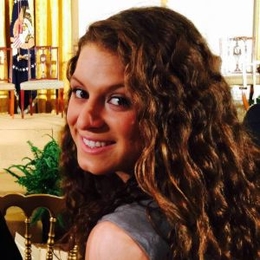 Cara Kennedy-Cuomo may not be a social media star like her sisters, Mariah and Michaela, but she is undoubtedly a ray of light in many lives across the world. The Ivy League graduate is involved in many charities for many years and has worked to improve the lives of less fortunate.

Cara Kennedy Cuomo was born on January 11, 1995, to New York Governor Andrew Cuomo and his ex-wife Kerry Kennedy. The couple divorced in 2005 after fifteen years of marriage. 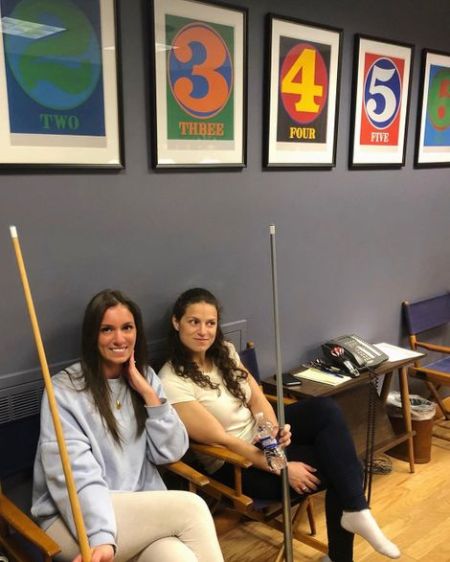 Also, Cara is cousins to Bella Cuomo, Carolina Regina Cuomo, and Mario Cuomo. These are children born to her uncle Chris Cuomo and his wife, Cristina Greeven Cuomo.

Do Cara Kennedy-Cuomo Have A Boyfriend?

Unlike her sisters, Cara is not that active on social media. She only has an account on Facebook. Furthermore, she has not posted anything on that from 2018.

Because of Cara's secretive nature, her relationship status is not clear. It is hard to say whether the 25-year-old is single or has a boyfriend. On the other hand, her sister Mariah is very open about her dating life and regularly posts pictures with boyfriend Tellef Lundevall.

Cara completed her high school from Deerfield Academy, where she was captain of the Varsity Ski team. In 2013, she joined Harvard University and earned a Bachelor's degree in Government. While at Harvard, she was a athlete in Sailing.

The brunette during her college years participated in many internships and volunteer programs in addition to focusing on sports and academics. She spent two months in India as a teacher for Bachpan Bachao Andolan. 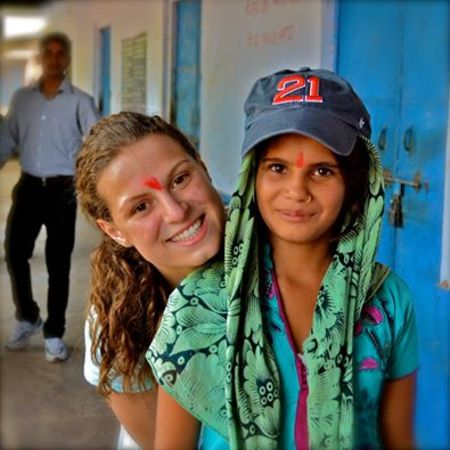 At present, According to Cara's LinkedIn profile, She is a partner at Sahar Global Summits, a minority-owned business that organizes and hosts invitation-only summits focused on alternative investment. Before that, the Ivy League Graduate worked as a Associate at 17 Asset Management and Program Associate at Sustainable Development Solutions Network.

Cuomo, in her professional career, has worked in many reputable organizations in good positions. Thus, there is no doubt she has earned well from her jobs.  Also, Cara is now a partner of a LLC; therefore, her net worth of $500,000 doesn't come as surprising. 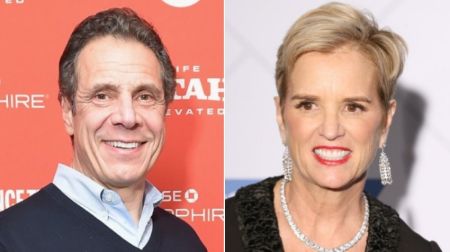 In addition to her own wealth, Cara enjoys various luxuries in large part because of her parents' fortunes. Her father, Andrew Cuomo's net worth, is estimated to be around $ 5 million, whereas her mother Kerry Kennedy boasts a total net worth of $10 million.