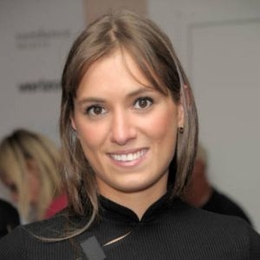 Mariah Kennedy Cuomo, daughter of Andrew Cuomo, is proving once again that Cuomo's family is filled with smart, intelligent, and charismatic personalities.

Mariah Kennedy Cuomo was born on January 11, 1995. So, as of May 2020, she is twenty-five years old. Her father is  Andrew Cuomo, the current governor of New York and her mother is Kerry Kennedy.

The couple divorced in 2005 after fifteen years of marriage. After divorce, her father started dating Sandra Lee. The relationship ended in 2019 after fourteen years. 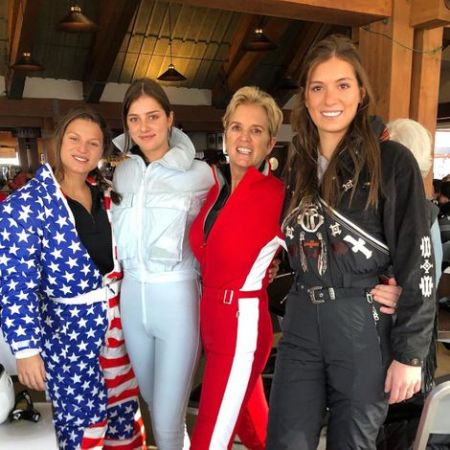 Mariah is one of the three daughters of her parents. She has a fraternal twin sister named Cara Kennedy Cuomo and a younger sister Michaela Kennedy Cuomo.

Is Mariah Kennedy Cuomo Dating? If Yes, Who is Her Boyfriend?

Mariah Kennedy Cuomo is currently dating CEO of Accelerated Digital Media, Tellef Lundevall. He studied in the same college as that of her girlfriend but they were in different years. 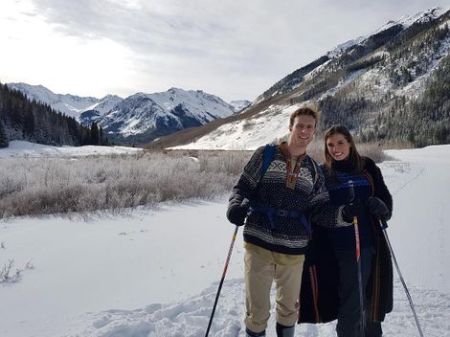 The pair is open about their relationship and regularly shares pictures on their social media. Furthermore, the couple has the blessing of Mariah's father.

Mariah graduated from Brown University in 2017 with a degree in History. After that, she worked in various companies as a consultant. According to her Linkedin profile, she is working as a Associate in the company Teneo from March 2019. 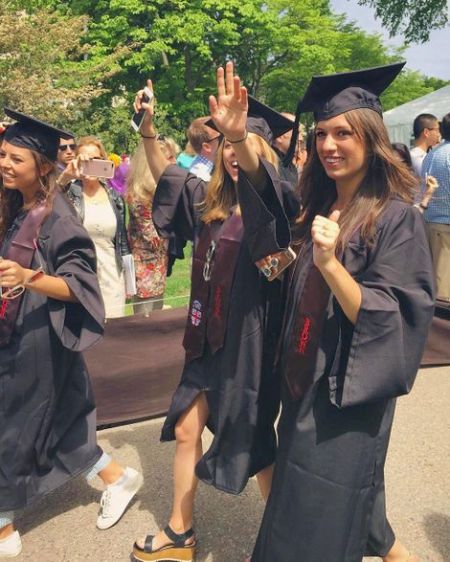 Mariah however currently is working as a volunteer in many of programs designed by New York state to curb coronavirus pandemic. Recently she oversaw the " Wear a Mask" ad campaign.

In the campaign, New Yorkers were encouraged to make videos explaining why everyone should wear a mask in public. Of the submissions, the two ads getting maximum votes will be declared winners. The results were announced this Tuesday and Bunny Lake Films won the competition.

Mariah currently holds a nice position in a reputable organization. There is no doubt she is earning well from this position. Not only that, but her previous jobs were also in similar big organizations, which pays well. So, it comes as no surprise that her overall net worth is $150,000.

Also, her parents are sucessful individuals with significant wealth. Her father Andrew Cuomo boasts a total net worth of $5 million whereas her mother Kerry Kennedy's net worth is estimated to be around $10 million.