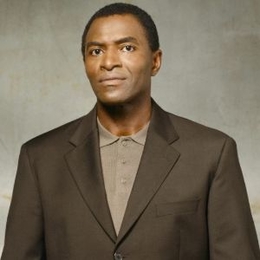 A loyal and trustful lover always finds a perfect partner. An American actor Carl Lumbly is the perfect example of it. He is living happily with his second wife after the death of his first wife. Cagney & Lacey star Carl Lumbly is in a conjugal relationship with Deborah Santana. 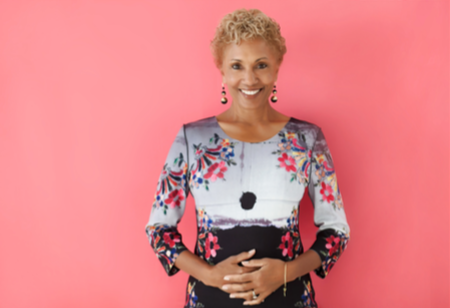 Deborah is also involved in the entertainment industry and works as a film producer. Further, she is also an author. Lumbly and Deborah tied the knot in 2015 in a closed ceremony.

Just like Carl, Deborah is also married twice. She was formerly hitched with Carlos Santana, an American-Mexican guitarist. They exchanged the vows in 1973, and further had three children. Sadly, the couple parted their ways on 19th October 2007, citing irreconcilable differences. 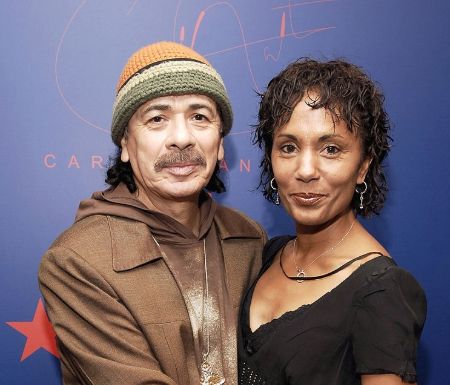 Carl became the stepfather of his wife's three kids after their marriage. As of now, Alias star and his partner Deborah are enjoying each other's company. They haven't faced any rumors and controversy regarding their extramarital affairs and divorce.

His First Wife And Her Death

Before his wedlock with the current wife, the 68 years old actor, Carl Lumbly, was married to Vonetta McGee. His late-wife was an American actress famous for her portrayals in movies like Brother Future, Black August, and Detroit 9000. 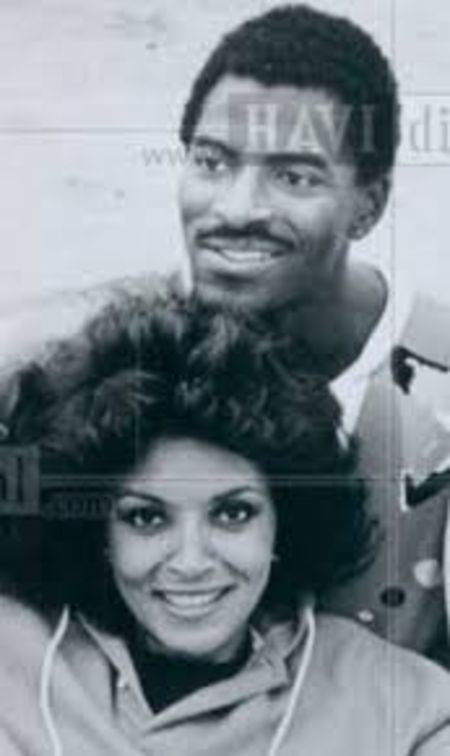 Probably, the duo met each other while working together as they were involved in the same field. However, they never revealed the actual date and place of their first meeting.

Lumbly and Vonetta walked down the aisle on 29th May 1987. They kissed and pronounced husband and wife in front of their family and close friends. 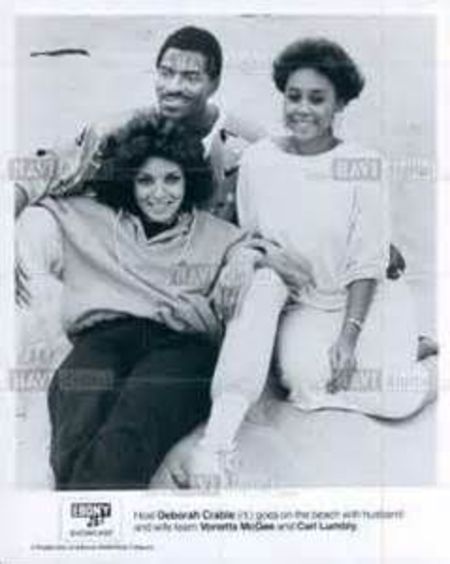 Furthermore, with his late wife, Family Guy actor shared a child, son Brandon Lumbly, born in 1988. The duo was happy to be part of each other's life. They shared a lovely bond.

Unfortunately, a tragic incident took place in their life, which ruined their happy relationship. On Friday, 9th July 2010, his wife Vonetta passed away at a hospital in Berkeley. The cause of her death was cardiac arrest. At the time of her death, Cagney & Lacey was 65 years old.

The prominent actor Carl Lumbly made his debut in the entertainment industry in 1979. However, his major debut role was in the series Cagney & Lacey in 1982. He played the role of Mark Petrie until 1988 alongside actors including Tyne Daly, Sharon Gless, Michelle Hurd, and so on.

Lumbly also gave the voice of Martian Manhunter/ J'onn J'onzz in Justice League and its sequel Justice League Unlimited. He worked along with some wealthy actors like Phil LaMarr and Maria Canals-Barrera, whose net worth is $3 million and $2 million, respectively. Further, his other popular TV series is Black Panther, NCIS: Los Angeles, This Is Us, etc.

Besides TV series, Lumbly also played in a number of hit movies. His 1987 film The Bedroom Window was a box office hit earning $12.64 million, whereas its production budget was $8.3 million. Further, he portrayed the role of Mac Brashear in Men of Honor in 2000. It was a commercial success making a total collection of $82.34 million against its budget $32 million.

Carl Lumbly married his first wife Vonetta McGee on 29th May 1987 but sadly his spouse passed away in 2010.

Brandon Lumbly is the son of Carl Lumbly and his late wife Vonetta McGee born in 1988.