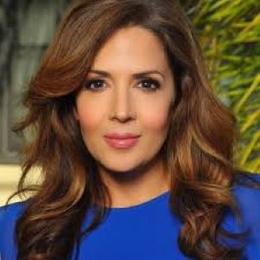 American actress Maria Canals-Barrera is entertaining viewers from the past three decades. In her long career, she played various roles however she is still known to the fans as 'Theresa Russo' from the sitcom "Wizards of Waverly Place."

Maria Canals-Barrera Is Married to A Fellow Actor

The "Fuller House" actress Maria Canals-Barrera is enjoying marital bliss with actor David Barrera. The pair first met while working in a play. 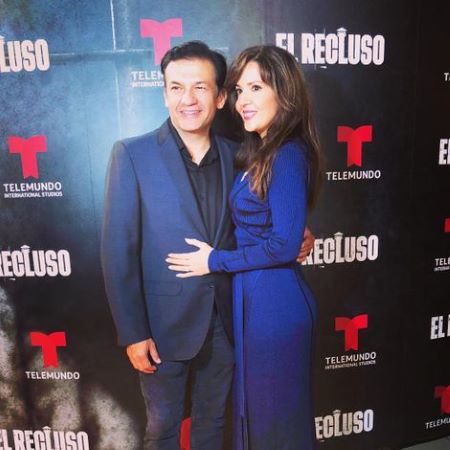 The Latina beauty was not attracted to her fellow co-worker at first sight. However, when they started knowing one another they began to appreciate each other talents and started falling in love. After ten days of their first meeting, they were already dating.

After being in a romantic relationship for a while, Maria and her then-boyfriend now-husband decided to make a lifelong commitment. The wedding took place on 16 January 1999 in a church.

For the big day, the bride chose a white A-line dress with a sweetheart neckline. She enhanced her looks by letting her hair down and wearing a long veil. The groom, on the other hand, wore a black tuxedo with a grey colored vest. 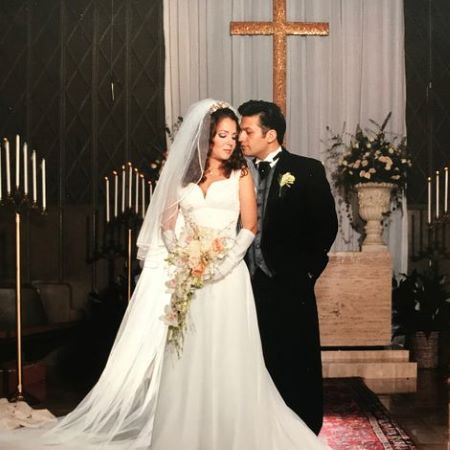 Well, the celebrity couple is now married for over twenty years without any news of separation and infidelity. The pair was asked in an interview that how they maintain their relationship without ego problem. They replied that they keep their priorities in order and in Barrera's household, family always comes first.

David Barrera is an American actor who is best known for his role as Gunnery Sgt. Ray Griego in miniseries "Generation Kill". The Texan native is also known for his work in "CSI: Miami" and "The Orville."

Barrera is blessed with two children. Her firstborn is Bridget Barrera who was born in 2003. She worked in a few shorts and TV series as an actress, however presently she mostly focuses on her singing career. In January 2019, she released her first single. 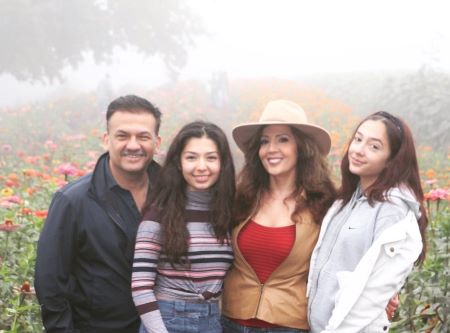 Similarly, the 53-year-old's second daughter is Madeleine Barrera who was born in 2005. She also has experience working as an actress, however, she is not active in the acting world. She is currently busy with her studies.

Maria is one of the few celebrities who is opened to sharing the various aspects of her personal life. She is active on social media platforms such as Twitter, Instagram, and Facebook.

In those mediums, the brown-eyed beauty constantly shares pictures of her family and friends. As a proud mother, she regular posts of her daughter's talents.

Maria Canals-Barrera Is A Millionaire

The veteran actress Barrera holds an overall net worth of $2 million. The star is working in the entertainment industry for the past three decades.

In her long career, the black-haired actress worked in many films and television including "Justice League"," The Proud Family" and "Cristela". However, she is best known for playing the role of Theresa Russo in the TV series "Wizards of Waverly Place." 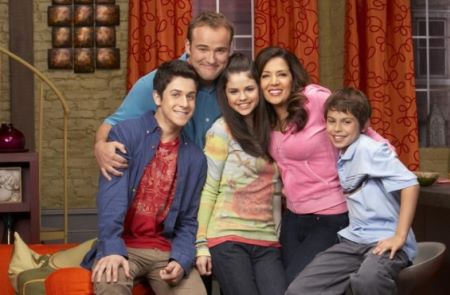 Maria is best known for her work in Wizard of Waverly Place. SOURCE: los40.com

The Disney show was a megahit and ran for 106 episodes. For the show, the main lead Selena Gomez was earning $30,000 per episode. Since she was also the main cast, it is most likely she earned in the same range.

David Barrera is an actor. He and Maria first met at a play. They dated for a while before tying the knot.

Bridget Barrera is the first daughter of David Barrera and Maria Canals-Barrera. She is currently focused on music.

Madeleine Barrera is the second child of celebrity couple David and Maria Barrera. She has an older sibling.