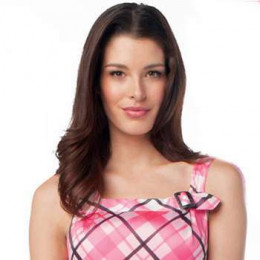 Carly Foulkes is a Canadian model and actress who is best known for appearing in the TV commercials for T-Mobile my Touch 4G. She is currently working as a manager in Modelwerk, Sutherland Models. She has played in some movies roles as an actress. She served as T-Mobile Spokesman primarily from fall 210 to spring 2013. She is the daughter of Pauline Foulkes.

Carly the T-mobile girl is one of the most recognizable brand spokespeople and gives Progressive’s Flo a run for her money. She is fond of photography. She has a boyfriend named Nick Mastodon of whom she doesn’t talk much because she wants to keep his identity private. She is a successful girl in her professional field and hasn’t been seen with affair except for her boyfriend.

Carly Foulkes was born on August 4, 1988, in Toronto, Ontario, Canada to British parents. She was raised in Toronto and attended Loretto Abbey. Her birth sign is Leo which defines her personality as warm, action-oriented and driven by the desire to be loved and admired. Foulkes has two sisters, Kimmy Foulkes, and Angie Foulkes.

Carly Foulk started her modeling career at the age of 13 in the Toronto area. Soon after her high school, Foulkes moved to New York City to model for agents and eventually, she found modeling work in Singapore and Europe. After returning to New York to model, she started to pursue acting.

In April 2009, Foulk featured in the cover of Mexican Elle magazine and in advertisements for Rugby Ralph Lauren, Tommy Hilfiger, Abercrombie & Fitch, Macy's. She is represented by and Models and Modelwerk. After struggling for several years, she became the T-Mobile 4G spokesperson in fall 2010. 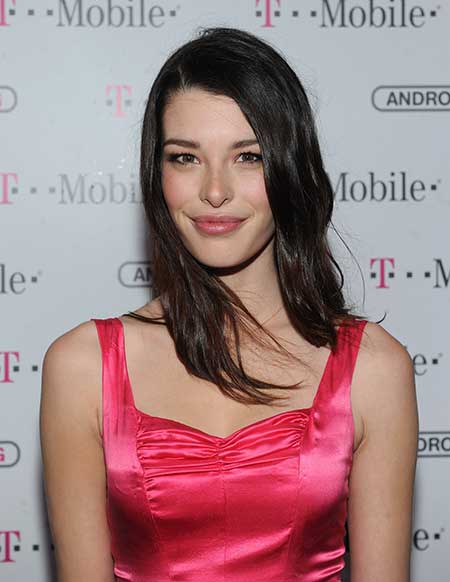 At first, Foulk was expected to perform in two or three commercials, as of December 2011, she has produced a dozen commercials. In 2013, T-Mobile announced that she would not be part of the campaign but she remained under contract with  T-Mobile and vaguely remained in the future plans.

Carly Foulkes has an estimated net worth of $3 million which she garnered from her modeling career. She is one of the popular models who modeled for several renowned brands including  Tommy Hilfiger, Rugby Ralph Lauren,  Abercrombie & Fitch, Macy's. Her annual salary is $1 million.

Carly Foulkes is possibly single at the moment. Although there are many sources which claim she is dating a guy named Tyler. She is quite confidential when it comes about her personal life and didn't share much about her private issue with media. She is active Instagram where she has more than 90k+followers.

In an interview taken back in 2016, she never talked about any boyfriend so it means she doesn't have any. In one of the question, she mentioned her idea of the perfect date is to go Rollerskating at the Moonlight Rollerway.

She likes to hang out with her friends in her backyard and go to Greek Theatre.

Height: She stands at a height of 5 feet 9 inches tall.