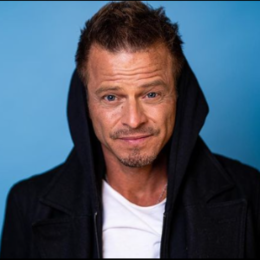 Carmine Giovinazzo is an American actor, writer, and director from Staten Island. He is best known for Breaking, Black Hawk Down, and CSI: NY. Carmine became widely popular after he portrayed the character Danny Messer on CSI: NY.

Carmine Giovinazzo is possibly single at present. The Indie film actor has not announced his present relationship status. But it doesnt mean Carmine is not looking for a partner. 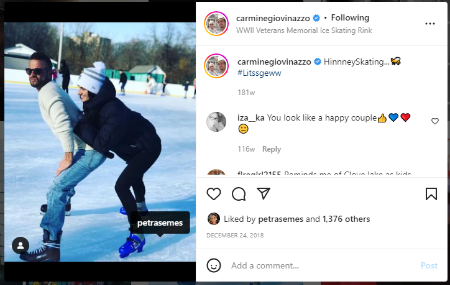 In this recent years, Giovinazzo was spotted with a Los Angeles-based fashion model Petra Semes. That's not all; both have followed each other's Instagram. Petra works for agencies like Lippsla and Milano. Carmine hasnt confirmed his relationship with Petra, but his fans have already passed comments as a "perfect couple."

He has not married other women since his divorce from Vanessa Marcil. It seems like the actor wants to focus more on his career than on women. Giovinazzo had played a father figure role to Kassius Marcil-Green, Vanessa's son from her ex-husband. 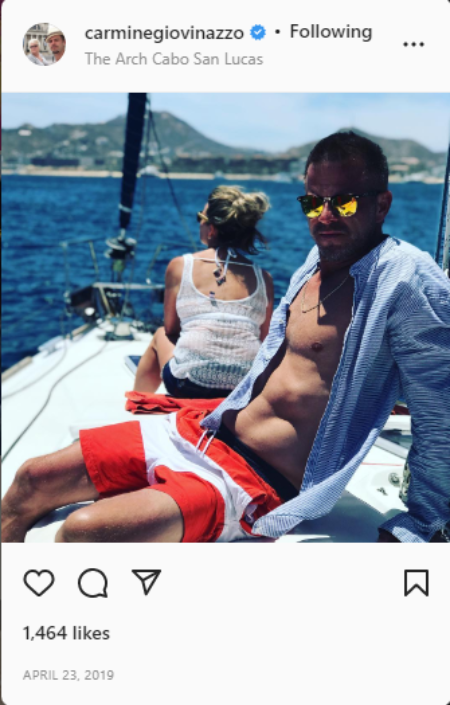 Carmine lived with Vanessa Marcil for three years until they called it quits. Carmine filed for divorce against Vanessa Marcil in August 2012. The court finalized their divorce on March 18, 2013, citing irreconcilable differences.

Speaking of children, Vanessa Marcil went through six miscarriages midst her life, two of which happened in 2011 while she was still married to Giovinazzo. After separating from Carmine, Vanessa reportedly got engaged to a deputy sheriff. She refers to him as "MC" on social media. 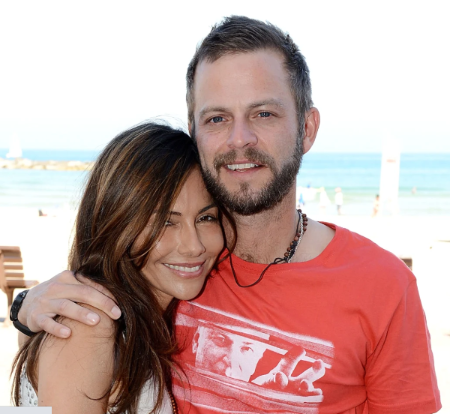 On January 10, 2018, Vanessa announced she was expecting her second child and first baby girl with her fiancé. On January 26 of that same year, Carmine suffered her seventh miscarriage. After a short industry break, Vanessa hopes to return to acting next year. She has aspirations of acting in Broadway Theatre in New York.

Who is Vanessa Marcil?

Vanessa Marcil is an American actress from Indigo, California, United States. She is the daughter of Patricia Irene Marcil-Ortiz, a herbalist and Pete Ortiz, a contractor. Vanessa has appeared in several hit movies and television series like General Hospital, Lipstick Jungle, The Nanny Express, One Hot Summer, Beverly Hills 90210 and The Bannen Way.

In 2014, Vanessa appeared in the Hallmark movie Stranded in Paradise with James Denton. Apart from that, Vanessa has penned a book based on her life which she wasn't to release shortly. Marcil is a hardworking and multitalented personality. For instance, she studied law at the College of Palm Desert. Also, she learned acting at Circle Theatre Acting Company in Indigo.

Marcil was romantically linked to three different men before she hitched Carmine Giovinazzo. The actress first married Corey Feldman on August 6, 1989. They lived together as husband and wife for five years. Marcil never had any children from her first husband, Corey Feldman. The Las Vegas cast filed for divorce against Feldman on January 1, 1993. 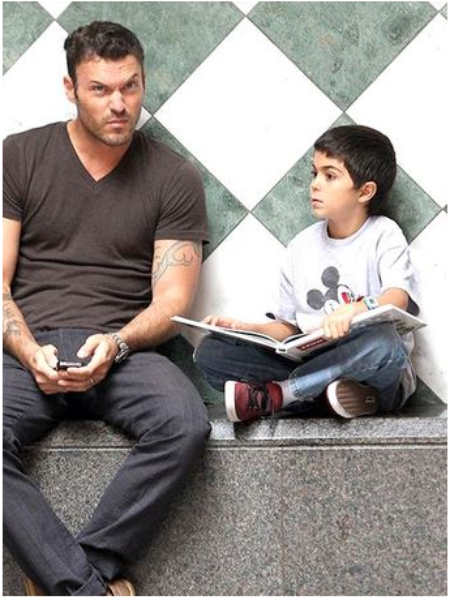 Followed by a split frim Corey Feldman, she dated Brian Austin Green for a few years. The lovebirds met on the television show and immediately hit it off. The General Hospital star never tied a knot with Brian Austin, but they lived together. On March 15, 2002, Marcil gave birth to a son Kassius Lijah Marcil-Green.

Carmine Giovinazzo possesses a whopping net worth of $4 million as of 2022. Giovinazzo's primary source of income is his successful career as an actor and writer. He receives a payroll of $75,000 per episode for starring in CSI: Crime Scene Investigation. 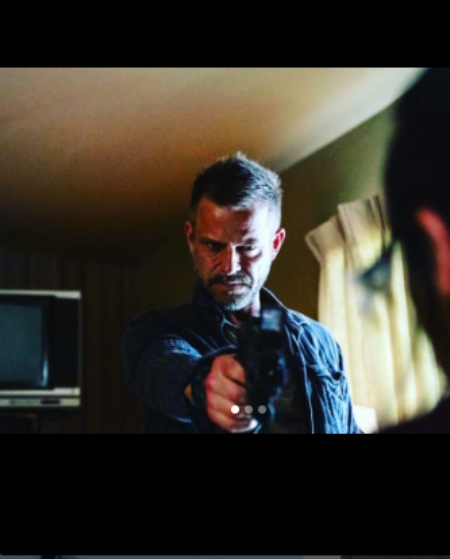 Giovinazzo made a guest appearance on the original CSI in 2002 on the "revenge is best served cold" episode. His other notable acting credit includes a CSI Miami episode MIA/NYC nonstop as Danny. In 1999, Carmine starred in a short-lived comedy show "Shasta McNasty" for season one.

Check out the clip of Carmine Giovinazzo portraying his character in CSI: NY!

Later, Carmine featured in a supporting role in movies such as Billy Hollywood's Screen Kiss, Fallen Arches, For Love of the Game and In Enemy Hands. In 2004, Giovinazzo played the role of Danny Messer on "CSI: NY," which made him immensely popular worldwide. Carmine Giovinazzo played the character of Goodale in Oscar-winning 2001 action movie Black Hawk Down.

Regarding the division of assets, Vanessa received the 2009 Chevy Silverado, their Los Angeles-based property. That's not all, and she owned a chunk of bank accounts and rights to claim the baby clothes company "Baby Gagoo."

Likewise, Carmine has a mother lode-a 2002 Mercedes CLK, 2010 Triumph motorcycle, 2009 Ducati, 2011 Chevy Camaro, 1969 Pontiac GTO, and 2006 Harley. It has been the worse couple of months for Carmine, who was caught for DUI in January 2013 in Scottsdale, Arizona. Thankfully, AZ cops stated Carmine was one of the nicest people they've ever arrested.

Carmine Giovinazzo married Vanessa Marcil for three years. They exchanged vows in 2010 and divorced in 2013 after three years of marriage.