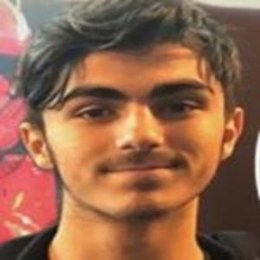 Kassius Lijah Marcil-Green is best known as the son of actor Brian Austin Green and actress Vanessa Marcil who is best known for her roles in The Rock, and Convenient Groom among others. 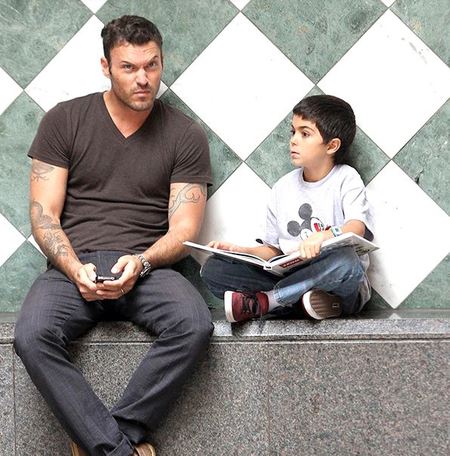 In addition, Kassius was born in 2002 nearly three years after his parents met and fell in love while filming Beverly Hills, 90210 in 1999. But, it was not meant to be for Kassius' parents as they broke off their engagement in 2003 while Kassius was only one.

Moreover, the parents of Kassius became engaged in July 2001 and had planned a wedding too. After their split, Kassius's mother then married Carmine Giovinazzo in 2010 but divorced him in 2012. 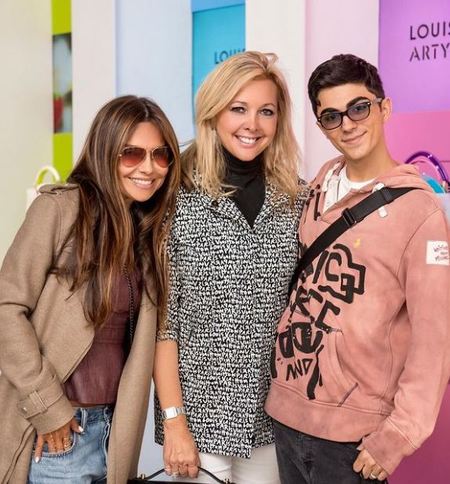 Kassius Marcil-Green pictured with his mother Vanessa Marcil on the left. SOURCE: Instagram

On the other hand, Kassius was then married to actress Megan Fox with whom he shared three children. Brian and Megan wed in 2010 before their divorce was finalized in 2021. Brian today is dating dancer Sharna Burgess while his former wife is engaged to rapper Machine Gun Kelly.

As of March 2021, Kassius is a fresh high school graduate who completed his studies in 2020 during the coronavirus pandemic and lockdown.

That's right, the son of Brian Austin Green and Vanessa Marcil is, in fact, a proud gay and isn't scared of what people think about his sexuality. Not to mention, his parents are also supportive and have nothing but only love for their son. 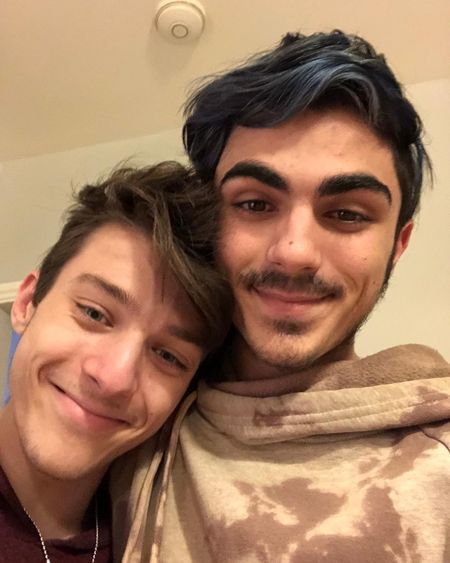 On the other hand, Kassius is also happily taken by his gay boyfriend Ian Ward. Kassius and his boyfriend have been together for over three years since they began dating in 2017. And, apparently, the boyfriend of Kssius went to California State University - Northridge (CSUN). As for Ian, he keeps a low profile and has his Intagram on private mode.

Kassius Marcil-Green already knows too much about the movie industry since his parents and other family members are literally actors. To get to the point, Kassius has also shown interest to become an actor and has been active with his high school theatrical productions.

Hopefully, Kassius will make it big as his father Brian Green who is best known for his roles in Beverly Hills, 90210, BH90210, Anger Management, The Masked Dancer, Adventures in Babysitting, and She Fought Alone, to name a few. As of 2022 Brian reportedly bags a net worth of over $7.5 million.

As for Kassius's mother, Vanessa Marcil appeared in Las Vegas, General Hospital, Stranded in Paradise, I Want My Babies Back!, and Bad Tutor among other projects. And, Marcil is expected to hold a net worth of more than $4.5 million.

Not to mention, Kassius also runs a YouTube account where he often shares glimpses of his personal life.