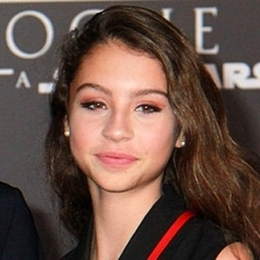 Like mother, like daughter, Carys Zeta Douglas is the epitome of sheer beauty. And, although she has a lot to do, Carys has already offered so much.

Truly, Carys Zeta Douglas's beauty is unmatched. And, if she follows into her footsteps of her parents, Carys will definitely carry the legacy of her beloved mother. But, life for Carys, like any children of celebrities in Hollywood hasn't always been easy. Of course, The New Jersey-born didn't have a tough childhood, but with having paparazzi following her everywhere her privacy has been often invaded. 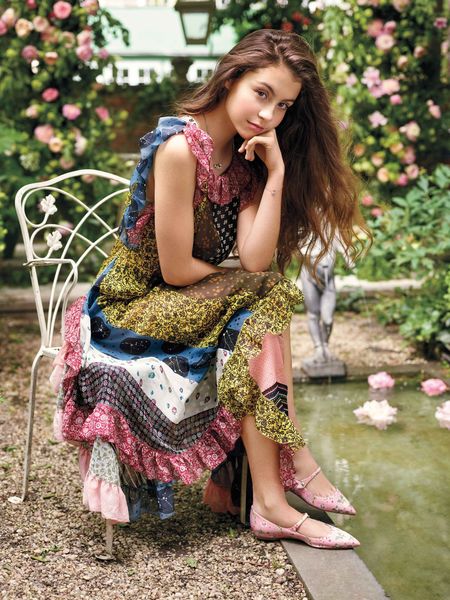 Douglas and her siblings, elder brother Dylan Douglas who studies at Brown University, however, were raised in Bermuda where her grandparents are originally from. She didn't start living in New York until in her early teenage years. And, her parents, both Oscars-winner; Catherine Zeta-Jones and Michael Douglas made sure to raise Carys and her brother in a humble environment.

Because Carys, she always thought, her father was some cook who made pancakes, and definitely not a famous actor and producer in Hollywood. But, protecting their kids from the media, it cost Michael and Carys some trust issues with Carys.

Her parents hid a lot of stuff including Michael's diagnosis with cancer. Carys only found out about it when she was inside a drugstore where she found a magazine with the headline that Michael was dying soon from cancer. 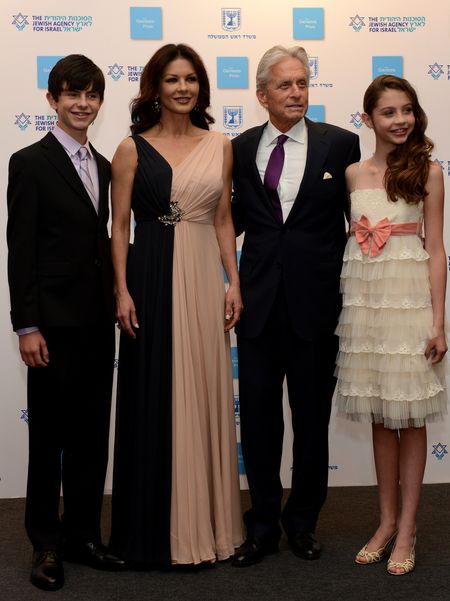 Carys Zeta Douglas and her brother Dylan Douglas with their parents. SOURCE: Pinterest

Carys was sad and mad both. Heartbroken, she cried a lot as she revealed in an interview. But, what she didn't know was all the headlines were fake stories written by media, (though the cancer part was true). Michael suffered tongue cancer in 2010 and had to go through radiation and chemotherapy for treatment.

Is Carys Dating Anyone?

In the meantime, Carys Zeta Douglas isn't dating or linked with anyone regarded as her boyfriend. But, there's no denying at the number of boys who already has a crush over this beauty. But, like many of the young girls, Carys also has a crush on Timothée Chalamet, whom she wants as her prom date at school. 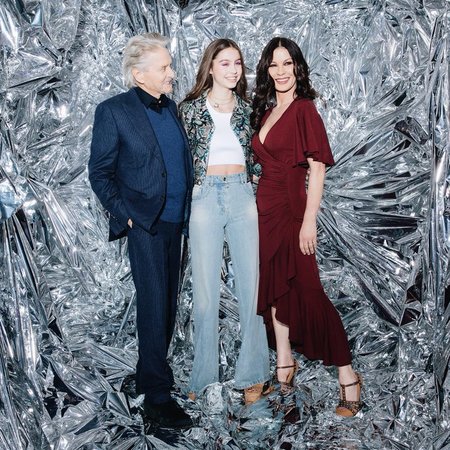 Carys is also certainly influenced by her parents' love story. Her beloved mother and father have been together for more than twenty years. Catherine and Michael surely endured failed relationships considering that Carys' father was previously married to Diandra Luker, but their love story is one of a kind in Hollywood.

Carys also has a half-brother from her father's side, Cameron Douglas, an actor known for his role on Loaded and It Runs in the Family.

As a child of renowned artists, many already expect Carys Zeta Douglas to follow in the lead of her parents to be a movie star. But, Carys who is torn in between wanting to become a doctor and actor and Ivy League education has a lot of time to figure out as she is still too young.

The brunette has taken part in plays in her schools though, for Once on This Island and Tommy and Spring Awakening. And, Carys has also attended the shows of top-notch designers including Michael Kors and Dolce & Gabbana which grabbed a lot of attention.

Carys' parents are worth to be more than $400 million in total. And with her parents' tremendous wealth, Carys surely never has to work or worry about financial issues. But, at such a young age, Douglas is aware of not just the issues but privileges too faced by kids like her. 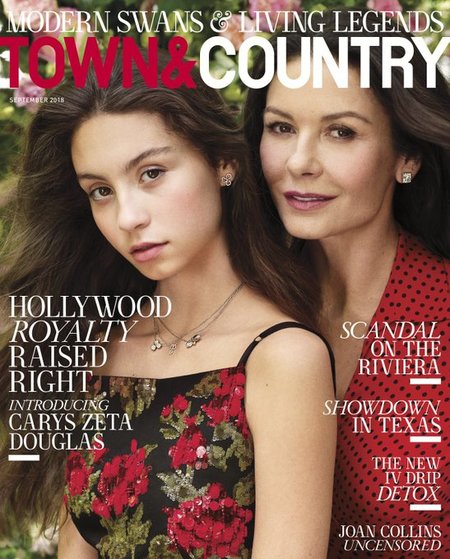 Carys who already surpassed a hundred thousand followers on Instagram wants to make a name out of herself and not use her parents' name.

See more Bios and Stories only on Marriedwiki.com.