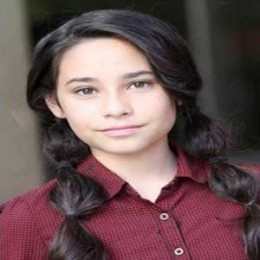 An American teen actress, Ceci Balagot is best known from the series like- Desperate Housewives, Girl Meets World and A History of Radness. She won an Outstanding Young Ensemble Cast in a Web or VOD Series Award in the 37th Annual Young Artist Award held in 2016. Ceci earned much of the fame and came to limelight from the series, Growing Up and Down.

Born as Cecilia Balagot on 2nd April 2001 in Long Beach, California. She was raised along with her two brothers- Zac and Brendan.

Cecilia holds American nationality, and her ethnicity is white. Her schooling details have not been shared with the media.

From the very early age of 7, Ceci Balagot started her career in acting from 2008 by appearing in her first  TV series, ER. Later on, in 2004 she appeared in Desperate Housewives, an American television comedy-drama and mystery series which was created by Marc Cherry. 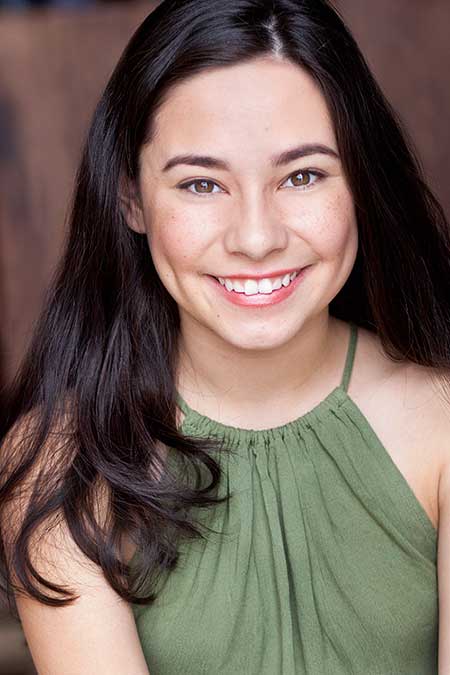 Moreover, she was cast in Growing Up and Down, an American teenagers TV movie in 2014 along with- Raini Rodriguez, Adam Irigoyen, and Noah Centineo. During the same year, she also appeared in a television sitcom, Girl Meets World by Micheal Jacobs and April Kelly.

In 2015 she was signed for A History of  Radness with the cast member- Marlhy Murphy, Isaak Presley and much more.

Ceci's actual salary and net worth are still under the curtains. But her TV series is popular among the audiences so she might earn a good salary. It seems like she is living a great life.

Though there is no such news about her relationship and boyfriends, she is currently dating a guy named Oliver Schumacher.

The couple celebrated Christmas 2018 and also their relationship in a most amazing manner. They shared a passionate kiss and a sweet portrait wherever they find a Christmas tree.

a lil christmas card from me and my bb we took a pic at every christmas tree we saw !!

Her boyfriend Schumacher mentioned himself as a proud cook and a friendly player on his Instagram profile.

However, she once posted a picture on Instagram with Cory Fogelmanis, an American actor with the caption my fake boyfriend. Ceci is at her teen and not married yet.