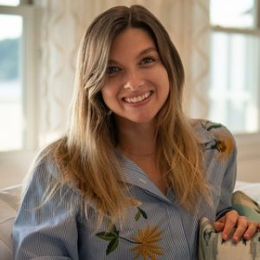 Chandler Belfort is an American mental health counselor by occupation. But that is not why she came to media prominence but as a result of her parents who are notable American personalities. Let's get to learn more in detail about whose daughter she is and more about her life!

Who are Chandler Belfort's Parents?

As mentioned above, Chandler Belfort is a celebrity kid whose parents are notable personalities and known by many. You might have already guessed; her father is Jordan Belfort. Jordan is an American author, motivational speaker, former stockbroker, and also a convicted felon. Her mother is Nadine Caridi who is a British-born American model.

The lady's parents first met at a party, and after getting to know one another, they dated for a while. The duo tied the knot in 1991 in the presence of their close ones.

From their marriage, they have two kids, daughter Chandler and son Carter Belfort, who was born in August 1995. Despite having two kids and living as a married couple for well over a decade, the two could not remain together till the end.

Nadine filed for a divorce, citing her husband's domestic violence due to drug addiction and infidelity. The pair officially divorced in 2005.

You read it right, Chandler Belfort's dad Jordan Belfort was an ex-convict who was guilty of scamming $200 million from various investors through his company Stratton Oakmont.

After pleading guilty to defrauding people, he was ordered to pay back $110.4 million and was sentenced to four years behind bars.

Belfort served twenty-two months in prison, after which he was released. Moreover, he gave testimony against his partner involved in the swindling of money.

Right now, Chandler's old man is working as a motivational speaker and does tour speaking about his life and encouraging people around the world.

What is Chandler Belfort's Relationship Status?

In spite of holding the title of a celebrity kid, Chandler Belfort lives an incredibly private life. She is also not active on social media platforms. However, according to her mother Nadine's Instagram post of March 2020, she is engaged to a man named Conner. 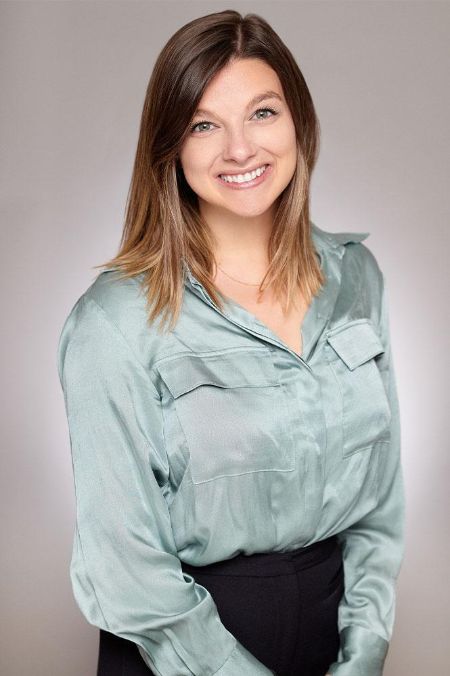 Chandler Belfort is an engaged woman. SOURCE: The Soho Center

Chandler's mother's post also revealed that she and her fiance tested positive coronavirus and felt ache and fever on their body. Hopefully, both are back to normal and living happily.

At present, Chandler Belfort works as a mental health counselor at a private clinic. Judging by her work, she has a net worth of around $100,000.

On average, a mental health counselor earns around $40,000 in a year through a therapist with a master's degree in counseling can make over $100,000. Well, according to her Linkedin account, Belfort has a Master's Degree in mental health, which means she makes at least $100,000 annually.

For more similar celebrity News and Biography, do visit us at our website Married Wiki!!