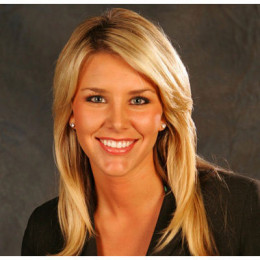 Charissa Thompson is an American television host as well as a sportscaster. She works for Fox Sports 1 as well as for NBC. On Fox Sports Live she is also one of the co-hosts. No information about her parents is known. She had completed her graduation from the University of California in 2004. She had graduated with a degree in Law and Society.

Charissa is still single. It has been rumored that she had an affair with some guy. There was also a rumor that she was married and has two children but there was no confirmation about the topic. Other than that there is no more rumor about her linkups and any relationships. She is a successful model and also has been listed in top ten hottest female reports in American television.

Charissa Jean Thompson was born on 4th May 1982 in Seattle, Washington. She studied Inglemoor High School in Kenmore, Washington. Before migrating to California, she joined Washington State University.

Later, she was transferred to the University of California, Santa Barbara and completed her graduation with a B.A. in Law and Society in 2004.

She has always been a sports enthusiast. She was also interested in a broadcasting career since her childhood days. She was active in playing volleyball and basketball during her high school days.

Thompson, 36. is basically known for her dedication as a TV host and sportscaster for Fox Sports.

She was initially known for her appearance on basketball programs that include The Baseball Report and The 2007 MLB All-Star Game Red Carpet Parade on FSN. 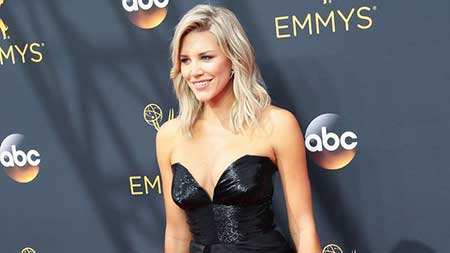 She covered the 2010 Vancouver Olympic Winter Games for Yahoo Sports. The same year she covered the FIFA World Cup in South Africa.

She joined ESPN and worked with Michael Smith in June 2011 where she hosted the Numbers Never Lie. She also hosted on SportsNation and ESPN First Take.

From 2014 to 2017, she worked as a co-host on the entertainment news show Extra with Mario Lopez and Tracy Edmonds.

She co-hosted ABC's reality TV series Splash with actor Joey Lawrence. By 2016, she was finalized to ost the Netflix reality show Ultimate Beastmaster.

Thompson has an estimated net worth of about $2 million at present. Fox Sports reporter bought a stunning home in Malibu for $2.5 million in 2016. The house is located right on thePacific Coast Highway some distance far from the famous Moonshadows restaurant.

It features New England-style shingles on the exterior with two bedrooms and 2.5 bathrooms on the inside. 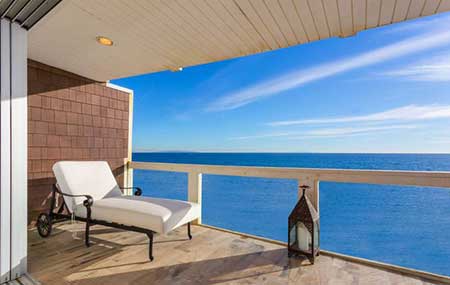 Since the day she purchased the property, she's busy sharing inside glimpses of the house on social media.

Moreover, she owes two adorable German Shepherds as a part of her family costing around $1,200- $2,000 per pup.

Thompson is currently single as she has not made an announcement of her new relationship. 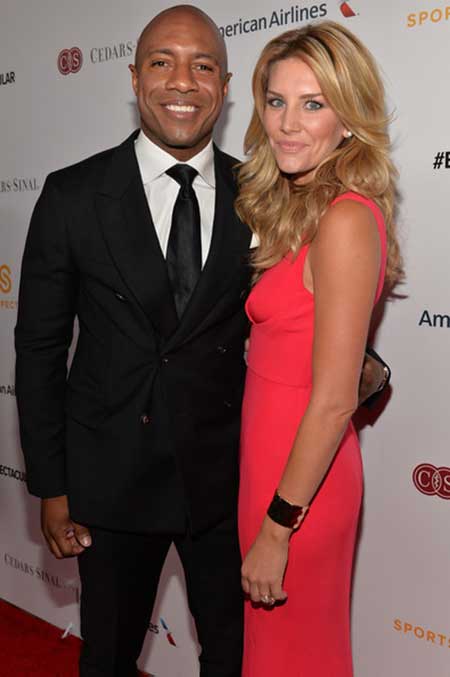 They became an item for about two years and broke up in August 2014. Williams is now engaged to girlfriend Nikki Bonacorsi and they are now expecting a daughter in May 2018.

When I go on dates, I tell guys I’m great with kids. So here’s the proof in case they go snooping around on Instagram. (Hoping they don’t read captions) @sarawalsh10 thanks for the pic and for having kids so I can use them as props

Charissa was previously a married woman back in her 20s. During an interview earlier, she stated that it was the best and also the worst decision of her life.

" I learned quickly that I don’t need to be married again, but there are people who come into your life for a reason. I love my ex-husband and it has taken us a long time to get back to being friends."

Back in January 2018, her nude photos were leaked online; being stolen from her iCloud.

She explained the incident for the first time with her fellow Fox Sports reporter Erin Andrew as she also went through a similar situation in past. Someone photographed her nude through a hotel's peephole in 2008.