Home Article Tracey Edmonds in a Relationship with Deion Sanders after divorce with Singer Husband; See her Relationship and Affairs

Tracey Edmonds in a Relationship with Deion Sanders after divorce with Singer Husband; See her Relationship and Affairs 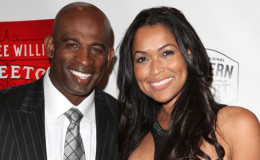 Tracey Edmonds in a Relationship with Deion Sanders after divorce with Singer Husband; See her Relationship, Affairs, Career, and Net Worth

Despite suffering few failed relationships in the past, Tracey Edmonds sure doesn't give up, when it comes to tackling problems in life.

The mother of two is currently in a relationship with NFL legend, Deion Sanders. It has been 5-years since they started dating and the pair still remains quite when asked about marriage.

Is the couple currently planning to marry or still feel like taking more time before taking the decision?

We have come across many celebrities who choose to be in a relationship with their respective partners rather than exchanging vows. Take Oprah Winfrey and Stedman Graham for example. 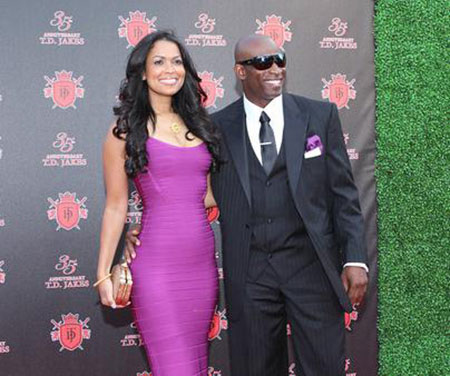 Sanders, who is an NFL Network analyst, believes in keeping his relationship intact with his girlfriend even though they live far away from one another.

Although, Deion isn't ready to pop the big question to his girlfriend just yet. In an interview with, The Rickey Smiley Morning Show, he stated,

Well, his decisions are right as after getting married, they would like to remove the distances between them and stay together as a family. 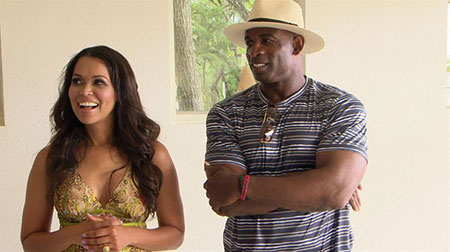 Deion is currently not ready to take the big step of marriage, Source: People

They started dating in 2012 after meeting through a mutual friend. Both of them respect each other and despite Edmonds mom not liking their relationship, Tracey defends her relationship.

She generally takes time out from her busy schedule and meets with her boyfriend in Dallas. She leaves her two children in the care of their father, Kenny “Babyface” Edmonds, Tracey ex-spouse.

Tracey's and Singer Kenny Edmonds married on September 5, 1992, in a private ceremony. But due to some irreconcilable differences, they divorced in 2005. 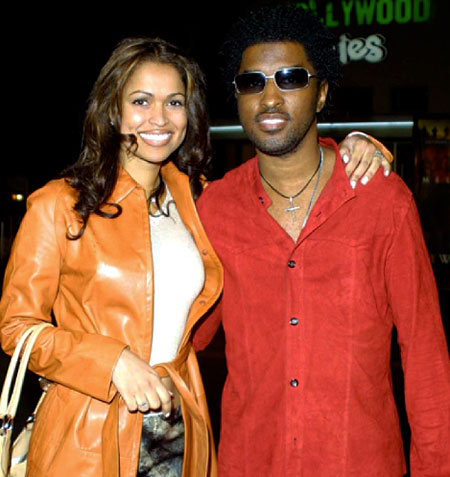 Tracey and her first husband, Kenny Edmonds, They share two children between them, Source: I Love Old School

They share two boys, Dylan and Brandon, who studies in college and school, respectively. Both Tracey and Kenny shares equal custody of their two boys.

After her first marriage, Tracey married Hollywood comedian, Eddie Murphy on January 1, 2008. But due to problems between Tracey and Eddie's mother, they separated after two weeks. 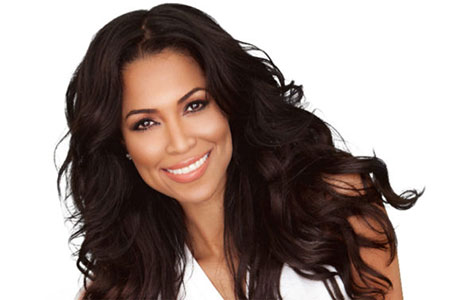 Daughter of Jacqueline and George McQuarn.

Attended and graduated from Stanford University in 1997 majoring in Psychobiology.

Won Emmy Award for her work in the show ExtraTV.

Her net worth is 30 million dollars.