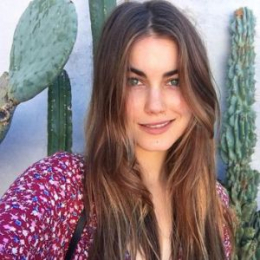 Charlotte Best lies one of those Australian celebrities who is famous for both of her acting and modeling skills. She is best known for portraying the role of Annie Campbell in the show named 'Home and Away.' She is also known for featuring in magazines like 'Barbie,' 'Total Girl,' 'Oyster,' and 'Cosmopolitan.'

Charlotte Best's Personal Life; Is She Dating A Boyfriend?

Charlotte Best is currently dating a mysterious guy. The pair is together from over a year and shares a good bond. Charlotte often shares pictures of her beau on her Instagram account. 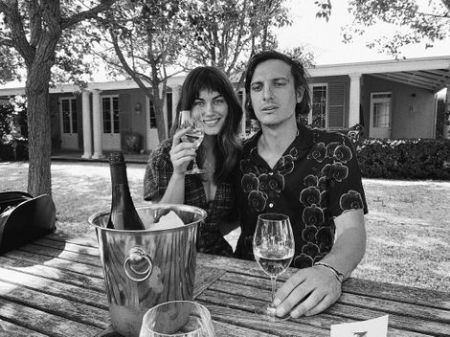 Charlotte Best with her mysterious boyfriend.

The pair is together from a certain time; besides, how the pair first met is still a mystery. The couple is deeply in love and is spotted together in many places. Here take a look at them sharing a passionate kiss,

Best, however, was romantically involved with Australian chef, Andy Allen. The pair started dating from 2013 and stayed together for over two years until in 2015 when finally decided to broke up. What's more, Best was also rumored for dating on-screen partner Jordan Rodrigues in 2015. But the rumor later turned down when both of they said they are just good friends.

What is the Net Worth of Charlotte Best? Know About Her Earnings, Salary, Career

Charlotte started her career in the film industry after starring in the 2013 short film, Breathe. Since then, she starred in numerous films including Is This the Real World, Alone, Teenage Kicks, and An American in Texas.

As for Best's television career, she started with the 2007-2010 Australian television soap opera, Home and Away. After that, she acted in many television series and web series, including Puberty Blues, Soul Mates, and Tidelands. Until now, she worked with popular actors like Elsa Pataky, Aaron Jakubenko, and Brenna Harding. 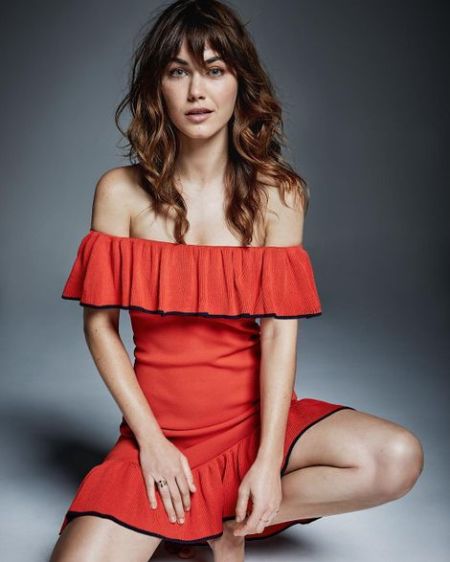