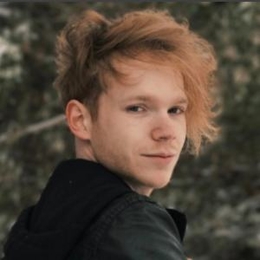 Chase Goehring's future seemed bright the moment he was selected and even earned a golden buzz at the twelveth season of America's Got Talents in 2017.

Chase Goehring; From YouNow To AGT

Often compared to Grammy-winning English musician; Ed Sheeran and also Jason Mraz, the Nashville native, singer Chase Goehring is surely on the rise of fame. But, the ginger hair artist, whatsoever, has no aim to become the next Sheeran, though he is influenced by him and wants to collaborate with him one day. 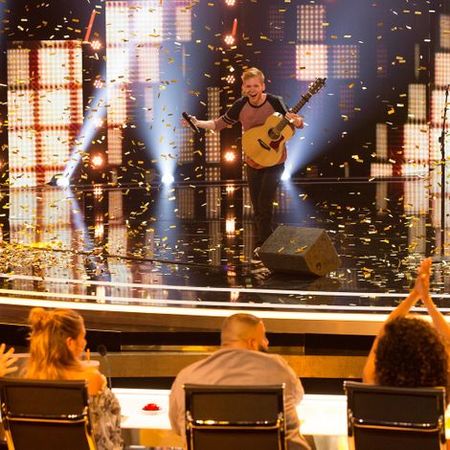 Like the rare few artists, Goehring is highly admired for his originality. Thanks to DJ Khaled, the main VIP who found the lyrics to his original music so authentic that he gave him a golden buzz which highlights some of the greatest AGT journeys of Chase.

In case you didn't know it before, Chase Goehring was also able to achieve his fame when he signed up for the third season of X-Factor. Unfortunately, Chase was only able to make it to the audition round.

More precisely, he had no intention to participate on X-Factor either as he wanted to compete for YouNow. But, it was the judge at YouNow who found him suitable for X-Factor and even suggested to him. 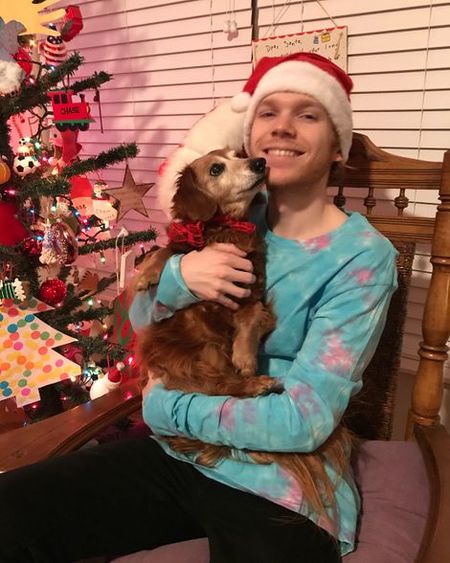 With a disappointing hearing from X-Factor, the then-young teenager still didn't give up on his dreams and continued focused on writing his own lyrics with the manifestation of his real-life experience including What Is Love he sung at the semi-finalist and Hurt based on toxic relationships and domestic abuse.

What Is Love, likewise is written for his friend who kept falling for the wrong guys.

Of course, Chase has thousands of fans who would give up anything to make him theirs. Goehring who thinks his music should be relatable by his fans, however, prefers to keep his personal life closer to the vest. 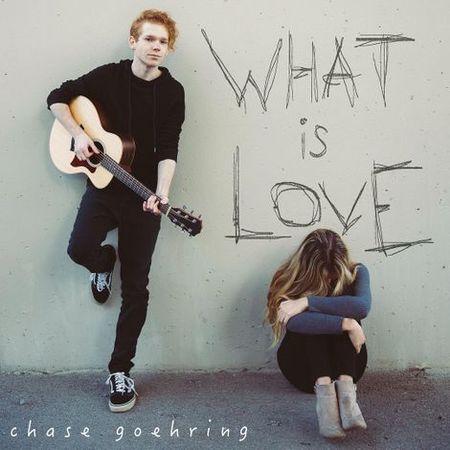 But, to break the happy news to the fans, Chase is currently single.

It might have been two years since the conclusion of Goehring's AGT journey, but the musical journey honestly only kicked off from there. Recognized for his unique lyrics, Goehring was already popular on YouTube where he posted covers from One Direction's songs to Shawn Mendes's.

Goehring who has over 164k Chasers following him on Instagram has nearly 300k Chasers on YouTube with over 5 million views as of, November 2019. And, in 2015, Chase released his first single called A Capella follwoed by other songs such as California, Crimson, Image, Jaded, and Illusion.

Also before YouTube from where he makes a little earning, Chase previously supported his financial gain by performing at coffee shops. Moreover, Goehring has also already worked with similar YouTube artists including Taylor Caniff and Jacob Whitesides with whom he played at the 2014 Magcon tour.

With a wealth of no less than $50,000, there's no doubt Chase Goehring won't be succeeding more in his nearest future fortune and career-wise both.