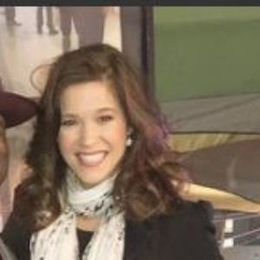 Chelle Ramos is a popular American movie and TV Series actress. She is best known for her performance in The Purge as Sara Williams, Saints and Sinners as Detective Josephine Alvarez and The Leisure Seekers.

Is Chelle Ramos Dating Anyone?

The multiple award winner Chelle Ramos is always in the news because of her work. But not much of her personal life gained the limelight. It's because the Atlanta native likes to keep her romantic life away from the media. 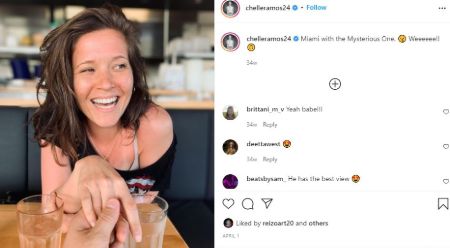 Chelle Ramos is an actress for Walking Dead. SOURCE: Instagram(@chelleramos24)

Additionally, Chelle is active on social media like Twitter and Instagram but never hints about her love life. It is not that the lady does not post the personal picture, but she mostly shares beautiful hanging out in various exotic places photos on her Instagram wall.

All in all, she is more committed to her professional life rather than being involved in dating. Because of her secretive nature, it is hard to say whether Ramos is single or living a blissful marital life with her husband and children. The Blood Brother star resides in Atlanta, GA.

Chelle Ramos had her first on-set experience on the movie Chatterbox. Then, Chelle worked on series like Outer Banks and The Purge. Her hard work and skill have landed her leading roles opposite to stars Ray Liotta and Al Pacino.

Here's the video of Chelle Ramos on an interview with Herb Jackson Jr.

The actor in the US gets paid an annual salary of $58,000. As of now, Ramos holds an overall net worth of $700,000. Her main source of income is commercial, acting and several brand endorsement. 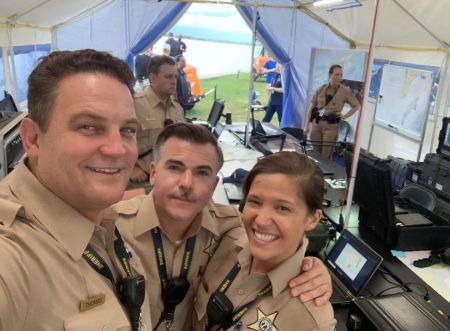