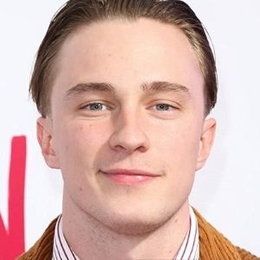 It is not wrong to say, Netflix has helped many young actors to gain the heartthrob status, whether it be 'Noah Centineo' or 'Jacob Elordi.' With the sucess of Netlix's Series 'Outer Banks', Drew Starkey has also won the heart of many people all around the world and has become a recognizable face.

Who is Drew Starkey's Girlfriend?

If you scroll down Drew Starkey's Instagram, then you can see the actor being cozy with a girl named Claire Van der Linden. Given their closeness, it is presumed they are dating. 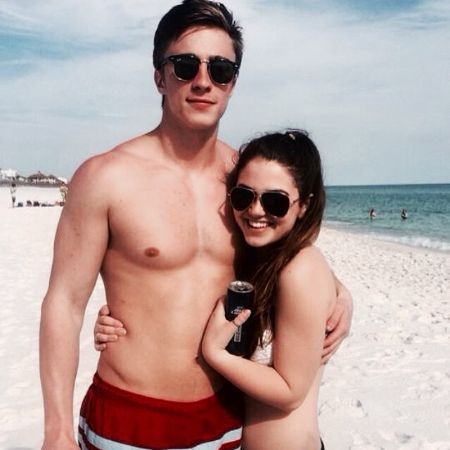 However, Starkey's photos with his presumed girlfriend are only posted in 2014, and there are no pictures after that. This has led many to believe that the couple has broken, and the 26-year-old actor is single.

Drew Starkey's Career and Net Worth

Starkey started acting when he was still in college. North Carolina native participated in various theatre plays at his college as well as acted in several shorts.

After graduating in 2016, the blue-eyed actor began to try his hand on the small and big screen. After some minor roles, including a one on Ozark, he landed one of his prominent roles as Garrett in the teen movie Love, Simon. The film was a sucess, and soon he started getting more substantial parts. 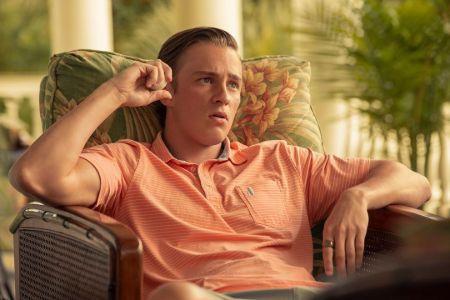 Starkey, however, became a global phenomenon when he played the role of Rafe Cameron in Netflix's series Outer Banks. The show, which features young actors such as Madelyn Cline, Chase Stokes, and Rudy Pankow, was a hit, and the stars of the show became new heartthrobs.

Starkey is relatively new to Hollywood but has already done several projects as well as has been part of many popular shows. His Net Worth as of 2019 is $400,000. 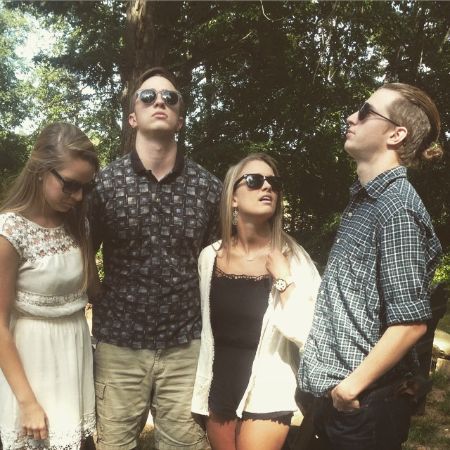