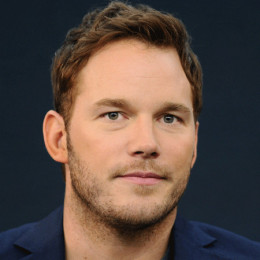 An American actor who is widely known for starring as Andy Dwyer on the NBC comedy series Parks and Recreation. He is the son of Kathleen Louise and Daniel Clifton Pratt. He has already lost his father in 2014. He dropped form local community college halfway and began to work as a discount ticket salesman. At a point he became home less and slept in a van and in a tent on the beach. While he was working in restaurant named Bubba Gump Shrimp Company restaurant he was discovered by an actress and director named Rae Dawn Chong. He debuted in the film industry by starring in the short horror film Cursed Part 3. He has already starred in popular movies like Guardians of the Galaxy (2014) and Jurassic World (2015). In 2014 he was awarded CinemaCon Award for Breakthrough Performer.

Pratt relished a live-in-together relationship with Katherine Schwarzenegger for a year. Is he still married to Arnold Schwarzenegger's daughter Katherine? 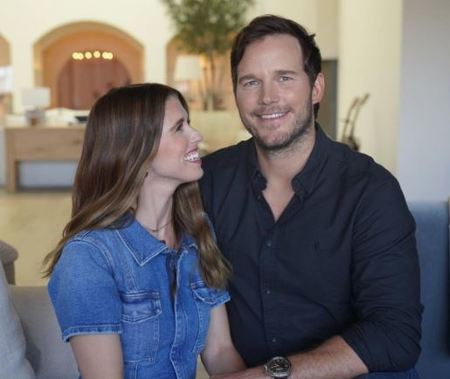 Actor Chris Pratt and her wife Katherine Schwarzenegger married in 2019 and welcomed their first child in 2020. SOURCE: Instagram (chrisPratt)

After dating for several months, they walked down the aisle on June 8, 2019, in Montecito, California. Pratt and his wife welcomed their first child, daughter Lyla Maria Pratt in August 2020. Pratt received backlash on Instagram for a now-deleted post where she thanked his wife for giving birth to a healthy child.

Likewise, in December 2021, it was announced that Pratt and Schwarzenegger were expecting their second child. Mr. and Mrs. Pratt, however, remain strict about maintaining their daughter's privacy.

Past Affair & Marriage of Chris Pratt

Previously, Chris Pratt was married to actress Anna Faris, who portrayed his love interest in the film Take Me Home Tonight in 2007. They shared vows in the fall of 2008. 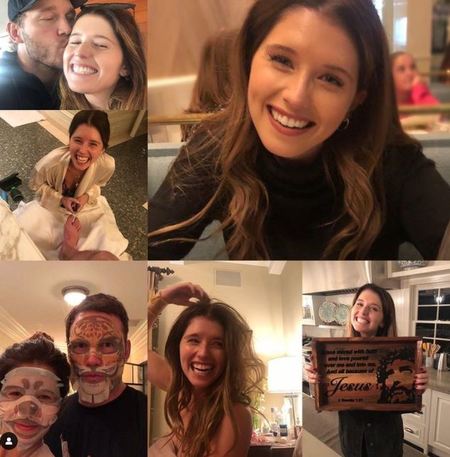 The couple's ideal wedding ceremony was held in Bali, Indonesia on 9 July 2009. After marriage, they lived in the Hollywood Hills next to Los Angeles, California. They had a coming home celebration with close friends and family in the Seattle area in 2012. Pratt and Faris welcomed a son in August 2012, nine weeks premature and weighing 3 pounds 12 ounces.

Though Chris and his wife were quite concerned about their baby, they chose separate paths. Chris and his now ex-spouse parted ways in 2017 and finalized divorce in 2018.

Pratt possesses an estimated net worth of $40 million. His primary source of wealth is a career as an actor. Pratt's starred in a number of hit movies to date. He falls under the list of the highest-paid movie actor. Therefore, Chris pockets $100 thousand per movie and over $39.84 per hour.

His film "Jurassic World" was one of the biggest hits of the year. It earned $652 million in North America and $101.8 billion overseas for a worldwide total of $1.670 billion.

Strangers with Candy actor is a philanthropic personality as well. For instance, Chris donated more than $1000 to Barack Obama's 2012 Presidential campaign. Chris and Katherine share a lavish Beverly Hills House worth $6.7 million. He is fond of old vintage cars like Beetles and Mercedez Benz.

Some interesting facts about Chris Pratt

They met each other on the set of Take Me Home Tonight. After the movie was released they started to date each other. They are parents of one son.

He is the only son of the couple. He is handsome like his father.

Lyla Maria Pratt is the first child of actor Chris Patt and his second wife Katherine Schwarzenegger whom they had in 2020.