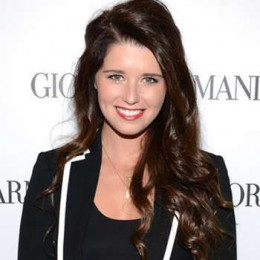 Katherine Schwarzenegger is an American author but mostly she is recognized as the eldest daughter of author and journalist Maria Shriver and actor Arnold Schwarzenegger. She is also a member of the renowned Kennedy family, she is the grandniece of the 35th US President, John F. Kennedy. Schwarzenegger is a social activist, she supports the Best Friends Animal Society and ASPCA Ambassador.

Katherine Schwarzenegger was born on December 13, 1989, in Los Angeles, California, US. She is the eldest child of journalist and author Maria Shriver and actor and politician Arnold Schwarzenegger. Her father is Austrian born and mother is of Irish and German descent.

Katherine Schwarzenegger first steeped her feet in the field of writing in 2010. She launched her first book, Rock What You've Got: Secrets to Loving Your Inner and Outer Beauty from Someone Who's Been There and Back in 2010. She uses the book to share her personal journey and encourage other young women to be confident and love yourself. 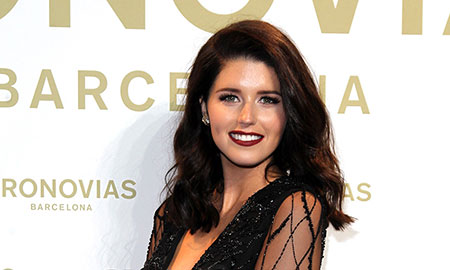 After graduating in 2012, Schwarzenegger was unsure of her next step and she sought career advice from a variety of people from the different fields. She compiled all their wisdom in her second book, I Just Graduated . . . Now What? and released in 2014 which was a  "survival guide" for recent college grads.

In 2017, Schwarzenegger came up with her third book which is a children’s book, Maverick and Me. The book is about her rescued journey to adoption of a dog, Maverick, she also talked about the benefits of pet adoption and rescue.

Katherine Schwarzenegger earned a good sum of the amount from her career. As of 2018, she released her three books in the market;

1. Rock What You've Got: Secrets to Loving Your Inner and Outer Beauty from Someone Who's Been There and Back (2010)

Considering her career growth, Schwarzenegger net worth isn't less than six digit figure. Her father, Arnold Schwarzenegger is one of the richest celebrity with an estimated net worth of $400 million. 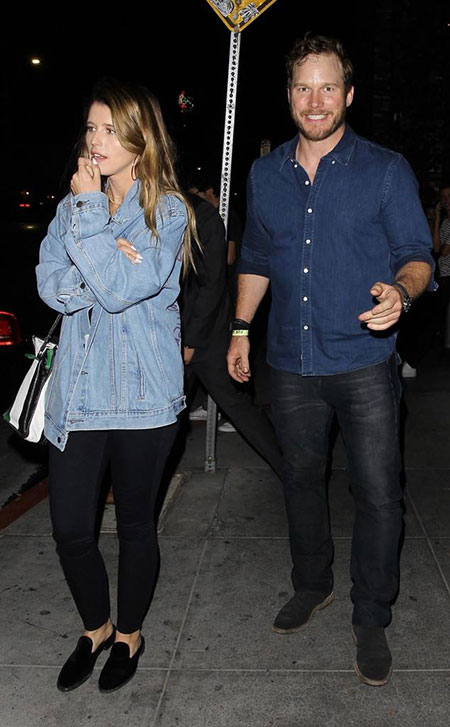 Believing some online sources, the couple may get engaged within 2018. Pratt was previously married to actress and podcast host, Anna Faris for eight years before their divorce in 2017. The duo shared a son, Jack Pratt.

However, Faris isn't happy with Chris and Katherine relationship, she thinks they are moving too quickly and she can't tolerate the way they flaunt their romance in public. Even, some insider revealed, she is telling her friends that Chris needs to start acting like his age.

Faris also has an issue with Schwarzenegger closeness with her son as the duo is often spotted in a play date with Pratt’s son, Jack. But officially Anna hasn't spoken anything about this issue.

Schwarzenegger had body-image issues between her fourth and seventh grade but after controlling her physical and mental health, now she is healthy. She is an ASPCA Ambassador and supports the Best Friends Animal Society.

Check out the video of Katherine Schwarzenegger,