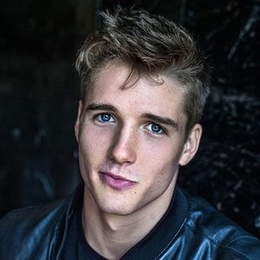 Watching Christian Martyn as the bully Billy Andrews really wasn't pleasing. But, as acting can be really deceiving, it only proves how good of an actor Christian has been since a young age. But, is the former child actor dating anyone?

Christian Martyn Is Single; Did He Date Rowan Blanchard?

Raised by a single mother, Christian Martyn is currently single, as of 2020. But, having no name being romantically linked to this young handsome? Not a chance. In fact, the actor was rumored to have dated American actress, Rowan Blanchard back in 2015. 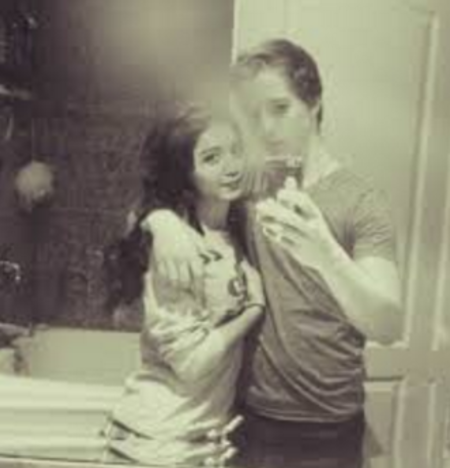 Not to mention, a picture, perhaps a mirror selfie was even surfaced of Christian and Rowan. The picture showcases Christian putting his arms around the shoulder of Rowan. As the rumor surfaced, it broke a lot of Martyn's fans. But, if only they knew the actual truth behind it.

Truth be told, Christian and Rowan never dated. The lovey-dovey picture that surfaced was fake, indeed a manip created by their fans who thought they would make a cute couple. Christian and Rowan might be friends in real life. But, neither of them has addressed anything over their relationship. 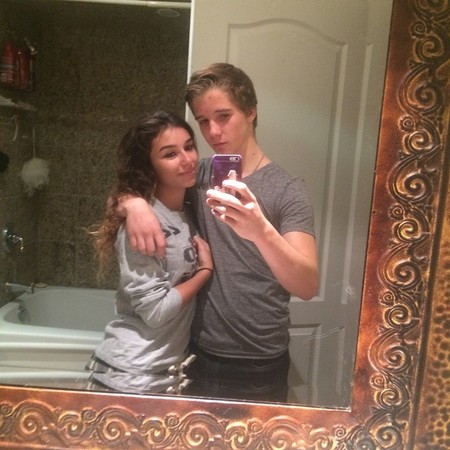 As for the original picture and the girl, she might have been Martyn's former girlfriend he shared history with. Because Christian later deleted the picture from his Instagram.

Clearly, it seems as Rowan who wants to continue acting for the rest of his life has his priority over his career only. And, of course for community service too.

As we have seen on Anne with an E, Martyn was a big bully to Anne Shirley. But, IRL, Christian is the total opposite and the sweetest person one can be. In fact, he has been working as a volunteer for nearly a decade. 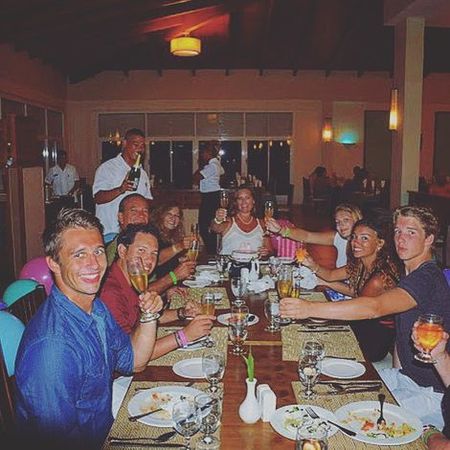 In his spare time, Christian works with Ninth Life Cat Rescue, a charity that assists in fostering pregnant cats and animals. The actor is also involved with World Vision which sponsors underprivileged children. Martyn says, he has personally done a lot of fundraising for the organization.

Career & Net Worth Of Christian Martyn

Since acting at the age of only eight, Christian Martyn has definitely come a long way. And, with his acting in several projects, Matyn is naturally expected to be rich. Of course, he has been financially independent since he was young, but there's more to figure out behind the horizon.

Money definitely doesn't come easy, even for popular actors like him. Martyn has worked at restaurants like The Keg, near his hometown in Canada. And, also thanks to his mother, Lori, a physician who has been super supportive of Christian's footsteps in acting.

Speaking of which, Christian's mother spent the whole of February and March in Utah for the movie; Snowmen in 2009 until the filming was completed. And, besides, Christian is also known for his roles in Be My Valentine, Split Decision, Northern Rescue, Breakout and Home Alone: The Holiday Heist. 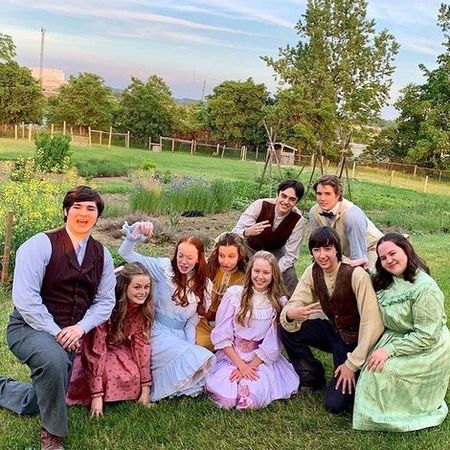 Christian Martyn as Billy Andrews on the set of Anne with an E. SOURCE: Pinterest

Martyn who wants to give his hand in writing and directing in the future is recently better known as Billy Andrews in Anne with an E where he co-starred Amybeth McNulty, Lucas Jade Zumann, Dalila Bela, and Kiawentiio Tarbell.