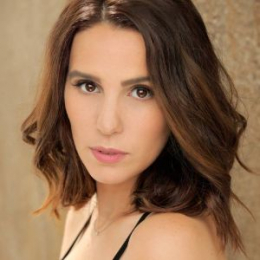 American actress Christy Carlson Romano lies upon one of those Hollywood personalities who is famous for both of her acting and singing skills. She is best known for her work as Ren Stevens in the Disney Channel sitcom titled 'Even Stevens'. She is also popular for her works ion the films like 'Everyone Says I Love You,' 'Taking 5', and 'Mirrors 2' among others. Romano won the Young Artist Award two times in 2001 and 2002 under the category of Best Performance in a TV Comedy Series. Some of her popular songs include "Wrong," and "Let's Go Boogie Tonight."

Christy Carlson Romano is married to famous writer-producer Brendan Rooney. The pair shared the wedding vows on December 31, 2013, following their two years of engagement. Moreover, the bride and groom walked down the aisle in the presence of their close friends and family at the Banff Springs Hotel in Banff, Alberta. 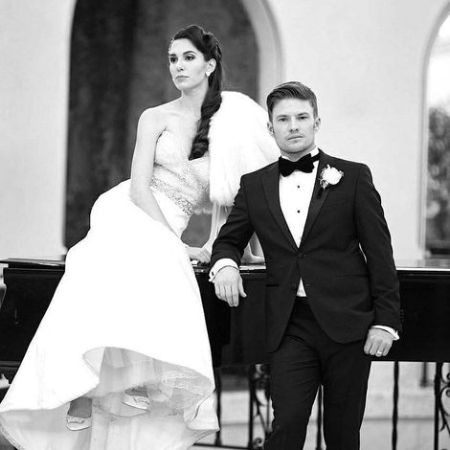 All things for the couple started when they first met in February of 2011. The pair instantly fall in love and engaged in November of the same year after dating for several months. What's more, when the couple met one another for the first time, Christy was studying at Barnard College.

Happy #nationalbestfriendday from my squad 😍

A post shared by Christy Carlson Romano (@thechristycarlsonromano) on Jun 8, 2019 at 3:18pm PDT

The couple moreover welcomed their first child as a daughter named Isabella Victoria Rooney in December of 2016. Later, the family of three invited their fourth member who was also a baby girl named Sophia Rooney born in February of 2019.

How Much is the Net Worth of Christy Carlson Romano? Know About Her Earnings, Salary, Career

It’s National Pizza Day EVERY DAY in my world 🍕#nationalpizzaday

A post shared by Christy Carlson Romano (@thechristycarlsonromano) on Feb 9, 2019 at 6:10pm PST

🎉G I V E A W A Y C L O S E D 🎉 Congrats @evee_diane 👏🏻👏🏻👏🏻 Post Partum Tip: Keeping your house semi-clean is what will keep your sanity in tact over time 🤪– especially in the early days of postpartum when you can’t really leave the house! One tip is to use products that multi-task. #ad I highly suggest using Cascade Pure Essentials in your kitchen! Reason #1 – There’s no need to pre-wash your dishes! Cascade Pure Essentials is free of phosphates and chlorine bleach but chock-full of the power needed to get your dishes and silverware sparkling. I can even feel ok slipping Izzy’s bottles in there! For everyone out there who is either a clean freak or just looking to keep their family filth at bay, I am giving away a 3 month supply of Cascade Pure Essentials as well as a $50 gift card! Today I am doing a giveaway for their line for you all to try! 1️⃣ Follow @thechristycarlsonromano 2️⃣ Follow @mycascade 3️⃣ Like this post 4️⃣ Tag 2 friends in the comments Winner will be announced on 3/25! #cascade #mycascade #clean #pure #family #parentingtips #momlife #postpartum

A post shared by Christy Carlson Romano (@thechristycarlsonromano) on Mar 22, 2019 at 1:51pm PDT

Romano further started her acting career in the film industry after starring in the 1996 film named Everyone Says I Love You. Since the, she worked in numerous films including Henry Fool, Suicide Dolls, Mirrors 2, Infected, and Christmas All Over Again. Further, her film Everyone Says I Love You was made with a budget of $20 million with stars like Woody Allen, Drew Barrymore, and Goldie Hawn.

If you haven’t heard, the OG Kim Possible, me, will be in the new Kim Possible movie as Poppy Blu 💙 #kimpossible #firstlook #bts

A post shared by Christy Carlson Romano (@thechristycarlsonromano) on Jan 29, 2019 at 3:26pm PST

The 35-year-old actress is also known as a television actress who performed in many television series including Guiding Light, Even Stevens, and Big Hero 6: The Series. Besides, she also worked in the theatre plays like Parade, and Beauty and the Beast.

The Infected star is also a singer who released many of her singles in MySpace Music and Soundtracks. Some of her songs are Wrong, Junky Love, Just a Song, We'll Awaken, Let's Bounce, and Friday Night. Besides, she also delivered her albums like The Broadway Kids At the Movies and Greatest Disney TV & Film Hits. 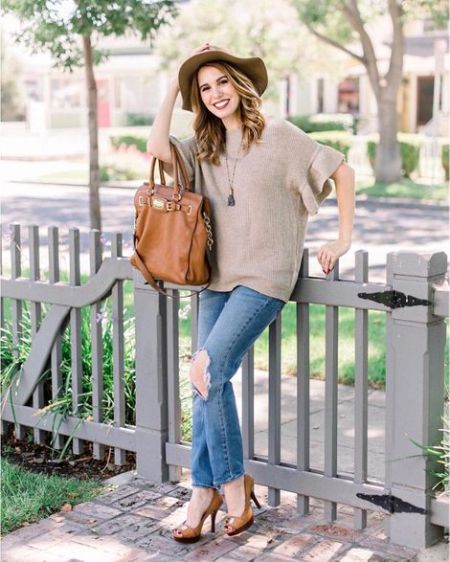 Christy and Brendan welcomed their first child as a daughter named Isabella Victoria Rooney who was born in December of 2016.