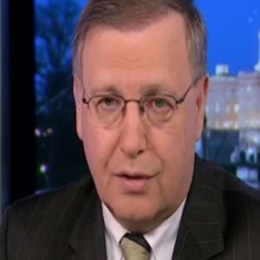 Chuck Rosenberg is a former US attorney who currently works as a news contributor at MSNBC. He is also the former acting head of the Drug Enforcement Administration but resigned because of President Donald Trump.

The MSNBC news contributor and attorney Chuck Rosenberg can be seen all over TV talking about rules and regulation and giving legal advice, however, he rarely talks about his personal life including wife and children. 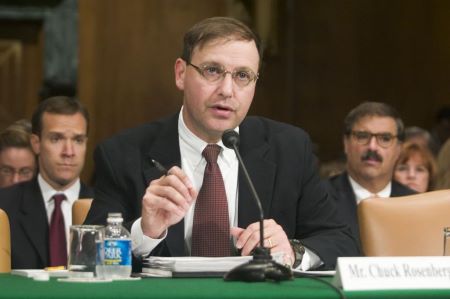 Chuck Rosenberg in front of a Committee.
SOURCE: upi

Rosenberg, however, in a rare interview with the Alexandria Times, talked about his wife Mary Rosenberg and said following about her:

The couple moreover shares two children whose names are not disclosed in the public. Also, he loves baseball and has often served as his son’s Little League coach.

His romance life is without any controversy however he created a few controversies in his long professional life. In November 2015, when he came to highlight after he commented that calling marijuana medicine is a joke. He was in the post of acting head of the Drug Enforcement Administration and his comment about marijuana led thousands of people to sign a petition calling for his firing.

Chuck furthermore surprised everyone when he abruptly resigned from his post of acting head of the Drug Enforcement Administration(DEA) on September 26, 2017. He wrote a memo to his staffs at DEA after the resignation and cited President Donald Trump advice to the police officer to use excessive force was one of the motivation to resign. He further said not to follow the President's advice and added:

“In writing to you, I seek to advance no political, partisan, or personal agenda. Nor do I believe that a Special Agent or Task Force Officer of the DEA would mistreat a defendant. I know that you would not, So, why do I write? I write to offer a strong reaffirmation of the operating principles to which we, as law enforcement professionals, adhere. I write because we have an obligation to speak out when something is wrong. That's what law enforcement officers do. That's what you do. We fix stuff. At least, we try.”

Rosenberg has been a strong critic of Donald Trump as he believes Trump has little respect for the law.

What is Chuck Rosenberg's Net worth? Know about his Earning and Salary

Chuck Rosenberg's net-worth is $16 million. The veteran attorney earned this wealth through a decade of work in the US government in different positions. He started his career as Assistant U.S. Attorney from where he earned $49,000 - $142,000 yearly. After that, he worked in different positions and finally retired in 2017 as Acting Administrator in Drug Enforcement Administration. His salary at that time was $154,113. 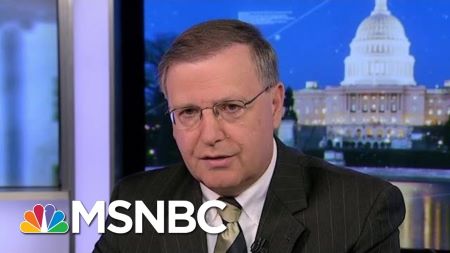 After retirement, he joined MSNBC as News contributor and earns on average $64thousand- $128thousand. Also, he started working at Crowell &Moring as senior counsel with salary ranging from $200,000 - 260,000.

Rosenberg additionally also hosts a podcast named The Oath with Chuck Rosenberg. As a host, he earns $20,000 -$50,000 per episode.

Chuck Rosenberg was born as Charles Philip Rosenberg on September 10, 1960, in Brooklyn, New York, United States. He is an American Nationality and of White ethnicity. 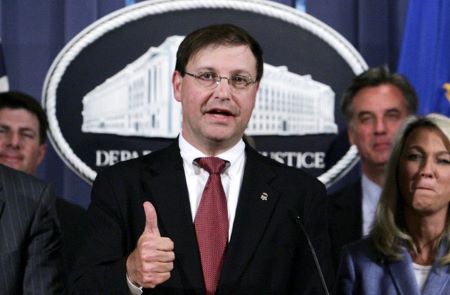 Rosenberg further got his B.A degree from Tufts University, in 1982. Then he attended Harvard and earned his master’s degree in public policy. Finally, he joined the University of Virginia to get his law degree.

After getting his J.D. degree, he started his career in government as an attorney in different states. During his long career he handled many high-profile cases, including 9/11 plotter Zacarias Moussaoui; the dog-fighting case against NFL quarterback Michael Vick and software piracy cases and incidents of fraud among contractors in Afghanistan.

Mary and Chuck are married for a long time and shares two children together. Chuck is very appreciative of his wife and calls her a saint.