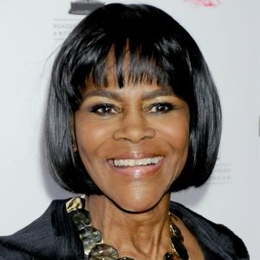 A three-time Primetime Emmy Awards winning actress, Cicely Tyson, is famous for her role as Rebecca Morgan in the movie Sounder. For her portrayal, the actress got nominated for the Academy Award and Golden Globe Award. Throughout her 7-decades-long career in the entertainment industry, Tyson has appeared in several movies and TV series. Apart from acting, she is also a former model.

Is She Dating Anyone After Her Failed Marriage?

Cicely Tyson was formerly married to late American jazz trumpeter Miles Davis. They began dating in the 1960s, and at that time, Miles was going through the divorce with his first wife, a dancer Frances Davis. 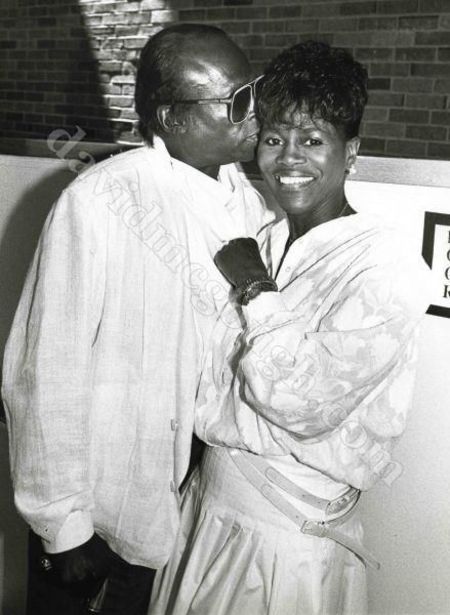 Further, in an interview in 1967, Davis mentioned that he would marry his girlfriend Tyson in March 1968 soon after his divorce gets finalized. The same year he also used a photo of the actress on his album Sorcerer. However, things turned around, and the singer got hitched to his second spouse Betty Davis, a singer in September 1968 instead of Tyson.

But Davis' relationship with Betty did not last long, and they divorced within a year in 1969. Later in 1978, rekindled their relationship, and their romance soon skyrocketed. After dating for around three years, the lovebirds exchanged the vows on 26th November 1981. 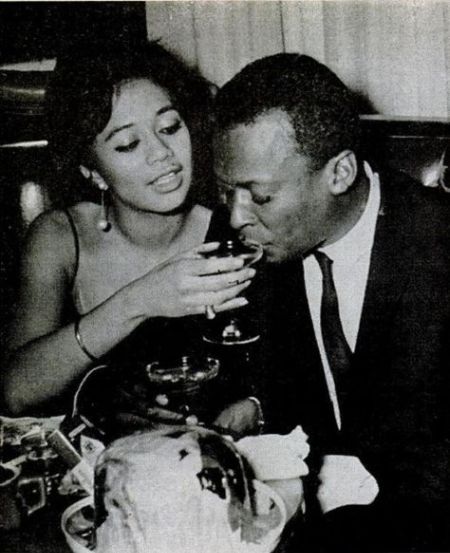 Their wedding took place at an actor Bill Cosby's house, and Atlanta mayor Andrew Young conducted it. Nevertheless, the two often had fights due to Davis' volatile temper and infidelity, as well as his drug addiction. But Tyson successfully handled the situations, and the former husband and wife lived in Malibu, California, and New York City.

When Tyson was asked about her violent married life with Davis, the former model said that she doesn’t really talk about it, but she cherishes every single moment that she had with him.

“What do they know? They are assuming that it was because of the kind of reputation that they perceived was this man. You know? I knew a side–” 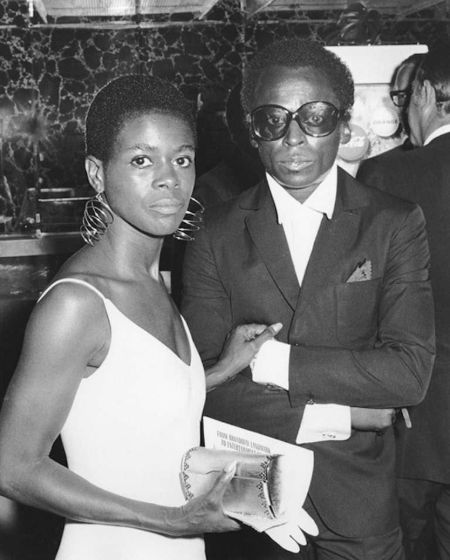 Moreover, when the interviewer told the reputation of Devis wasn’t good because of his abusive nature to Cicely and his addiction to alcoholism and drugs, she replied, saying, 'The women, yes. All that kind of stuff. But that’s not the man I knew.'

Similarly, the late singer also admitted that Tyson helped him to save his life and to overcome his cocaine addiction. Although both of them loved and supported one another, they failed to continue their relationship any longer.

So, in 1988 Hoodlum cast filed for divorce, and it was finalized a year later in 1989. From their marital relationship, the duo did not have children. Two years later, their separation, in 1991, Devis passed away. 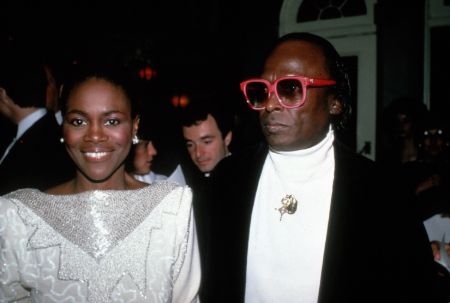 After her unsuccessful marriage, Showing Roots star never dated any guy. Likewise, she was never dragged to unwanted rumors and controversies regarding her affairs.

Tyson, however, dated a few guys in the past. She began dating an American actor Billy Dee Williams in 1957. Sadly, the two broke up after being together for a few years in 1966. While the actress was dating Billy, she was rumored to have linked to Jimmy Kind in 1959, but it wasn't confirmed.

She Is An Inspiration For Many Women

The versatile actress mentored some inspirational and renowned stars, including Viola Davis and Kerry Washington. On 17th February 2020, she was a special guest on the CBS talk show ‘The Talk.’ The cost host of the show Marie Osmond admitted that Cicely is the source of energy, especially in the African American community for many women.

When Marie asked the actress about how she feels when people talk about her, she replied saying;

“Well, one thing I realized is when you start off to accomplish something you just don't know whether it's going to happen, okay. But it never deterred me. I stayed on the same track.”

Adding to it, Cicely said when someone says that to her, it just lets her know that she made the right choice. On the show, they likewise discussed their new series ‘Cherish the Day.’

Cicely Tyson Is A Wealthy Actress

An American actress Cicely Tyson is active in the entertainment industry for over 7 decades. To date, she has appeared in several hit movies and TV series. From her decades-long career as an actress, Tyson summoned a tremendous amount of money.

Besides, she is also a former model and worked for several modeling agencies and magazines. As a model probably earned well. Tyson has a net worth of $12 million, and it is bound to rise in the coming days as she is still actively working on the same field.

An American actress Cicely Tyson was married to her boyfriend turned husband Miles Davis in 1981 but the couple late divorced.