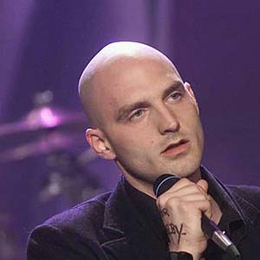 American singer and songwriter, Cinjun Tate enjoys a famous career in the industry with some major hits to name. His major title includes "Save Me," "Nothing Remains," "Pinpoint," "Such Green Velvet Pants," and a few others.

Former members of Remy Zero, Cinjun Tate lives an interesting life that people want to explore. Let's have a look at his personal life to find out every detail of it!

The 49 years old is currently enjoying the single life. Although he prefers to keep every detail of his personal life to himself, his regular activities suggest he's out of dating rumors. 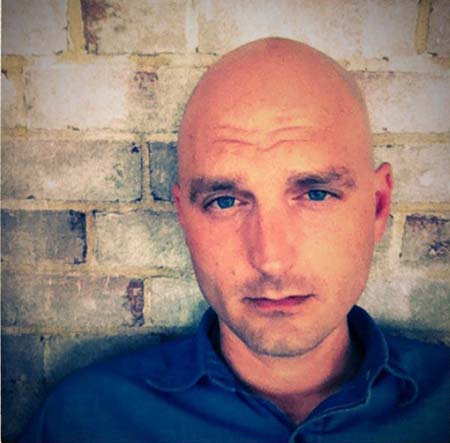 Singer of the title "Nothing Remains"; Cinjun Tate. SOURCE: TuneStub

"Sleeping Ghettos" singer is currently focused on accelerating his career. Well, he has been out of the media attention for long and he's trying to get back to his best by putting his most concern to his professional life rather than personal.

Spartan Fidelity band member, Cinjun was previously married to a beautiful actress, Alyssa Milano, in January 1999. The ex-couple tied a knot in front of their close family and friends in Rosewood, Lousiana. They maintained a low-key ceremony with Shanon Doherty and Holly Marie Combs being the bridesmaid. 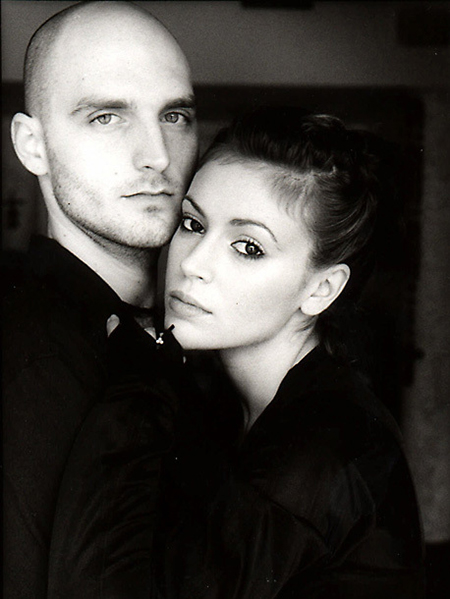 Cinjun and Alyssa dated for a few years before getting committed. Although they didn't reveal how it all started, they were seen hanging out together from quite long.

Unsuccessful Marriage, Turned Into Divorce Within a Year

Tate loved Alyssa so much and so did she; however, things didn't turn out to be like how they wanted. Right after the marriage, disputes in their relationship followed as they began pointing out each other for a minor issue. Within a few months, they demanded to be legally separated and just after eleven months, they finally did part ways. 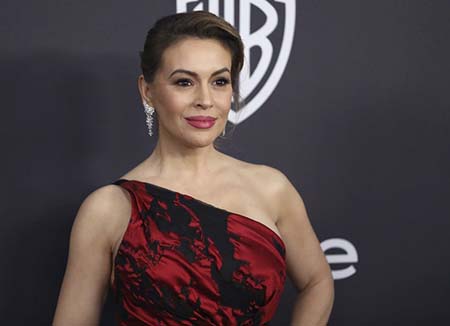 The source close to them said Alyssa was too hard to work things out with as she was pretty demanding and controlling. Cinjun would, however, want to try his best to make things stable. He spoke about their relationship and said,

"We're not spending a lot of time together because we're both very busy. We're working out a lot of stuff right now."

"Impossibility" singer would stay in a ramshackle apartment, instead of a luxurious mansion with his wife. He stated that's the place where he grew up and always enjoys spending time in the apartment till date. 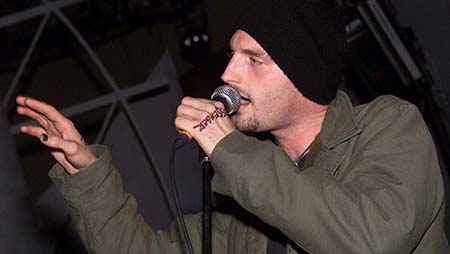 Cinjun is a former member of the band, Remy Zero. SOURCE: Heavy

The question is, how did their relationship disputes start? It was when Tate returned from his band's month-long tour of Europe and Alyssa was upset with him because he didn't call her every day. Later, Cinjun tried to call her and even sent flowers to apologize, but that nothing works out.

"Charmed" star was so mad at him that she stayed away from home and started spending time with Holly. Well, it didn't take long when Tate began to hear gossips about her having an affair. Although none of the gossips were true, things started getting worse when she put his music career on lin. Moreover, she built the studio in her house, which made him furious as music and band were his life, which she was known about before the marriage.

One of the insiders stated,

"Cinjun truly loves Alyssa but she's too self-centered. He has to give up his entire career - even his personality - to cope with her ego. Cinjun put up with Alyssa's bossy ways for 11 months, but he's done with her."

The relationship got more complicated as Cinjun wanted a legal separation later on. They filed for divorce in June of 1999, citing irreconcilable differences. Despite their love, the ex-couple eventually got divorced, with no hope of reconciliation.

Alyssa later went on to marry Dave Bugliari in 2009. She's enjoying a delightful relationship with him and celebrated her seventh anniversary with him in 2016. Furthermore, the duo is together for a decade now and shares two children; Milo Thomas Bugliari born on 2011 and Elizabella Dylan Bugliari born on 2014.

What net worth does Cinjun Tate hold from his career in the music industry for so long? Let's just scroll down to find out all about his net worth and earning!

"You Might Be Eternal" singer accumulates a net worth of around $200,000 to $500,000. His career in the music industry for over two decades, producing several hits, helps him garner quite a good earning.

On the other hand, his former spouse, Milano has a net worth of $10 million and all thanks to her acting career. Previously, she received $90,000 per episode from her appearances in "Charmed".

American nationality, Cinjun Tate grew up in the city he was born at. Moreover, he is bald and stands a height of 1.77 meters or 5'10". 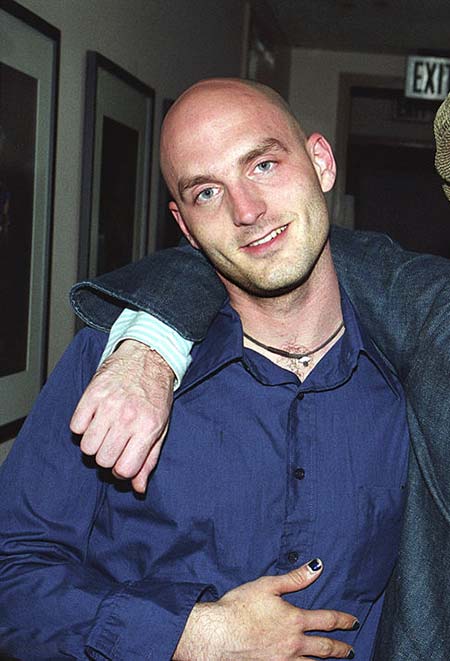 The 49 years old makes a decent name in the music industry having started his work from 1997. Also, he features in a group, Spartan Fidelity, alongside his brother, Shelby Tate. The music group originated from Tennessee is active since 2004 and produces excavation records.

Cinjun Tate married a famous American actress, Alyssa Milano, back in 1999, January first. Alyssa is a part of the Hollywood industry for over three decades.