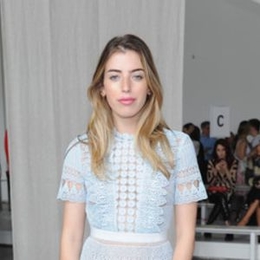 In a short time, Clara Mathilde McGregor has become a popular name in the American showbiz trying her hands in the field of acting, modeling, and photography. But even before she set sail on her career, many were already familiar to her as she was already in the limelight as the daughter of Scottish actor Ewan Gordon McGregor.

Who Is English Actress Clara Mathilde McGregor's In A Relationship Right Now?

Clara Mathilde is in a romantic relationship with Jimmy. Judging by one of her Instagram posts, her boyfriend is a filmmaker by profession. 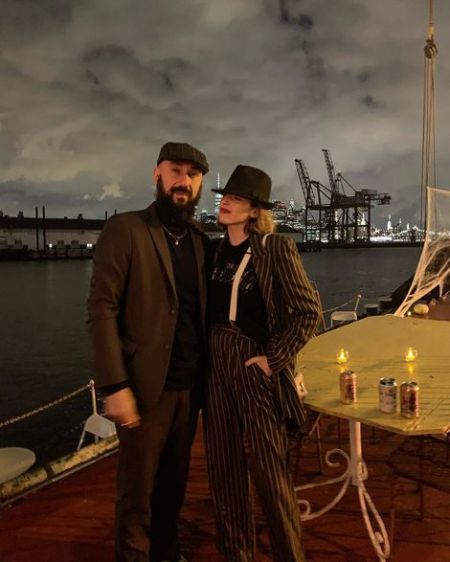 The actress is open about her relationship and often posts pictures with her beau on social media. The couple seems to be together for a while now and surely engagement announcement is sure to follow in the future. 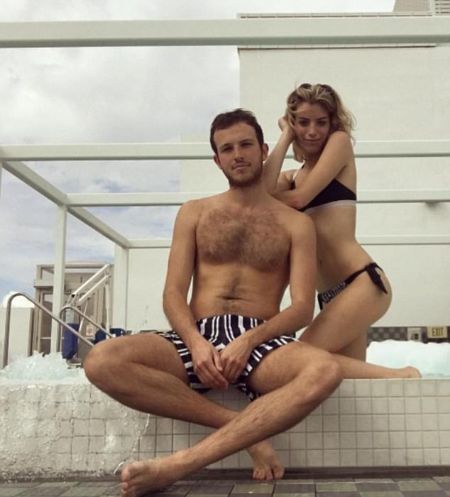 Previously, Clara dated part-time DJ Gordon Goodman whom she met at New York University in 2015. The two were in chemistry for about two years after which they broke up citing irreconcilable differences.

Opens About About Rape, Abortion and Struggle With Anxiety and Depression

When you are a daughter of a renowned celebrity grass seems to be greener on the other side but this is not the case in everyone's life. At a young age, McGregor dealt a lot in her life and she opened about her troubled life in September 2019.

Through her Instagram account, the lady shared her story with her followers. In a screenshot of text, the lady started by writing:

"I want to take this time to talk about mental health, I’ve been so ashamed of some of my mental health issues that I haven’t even wanted to tell friends.’ ‘I’ve suffered from crippling anxiety since I was 4 years and gone to therapy since I was a kid and I am so grateful for what therapy and psychoanalysis has done for me. ‘I’ve worked on myself and continue to do so. I deal with past trauma, some more recent than others. ‘My anxiety has stopped me from living the life I wanted to lead. It was a cage I was stuck in and still struggle to get out of. I got on medication such as Lexapro which helped a great deal. I opened up about it and got the help I needed." 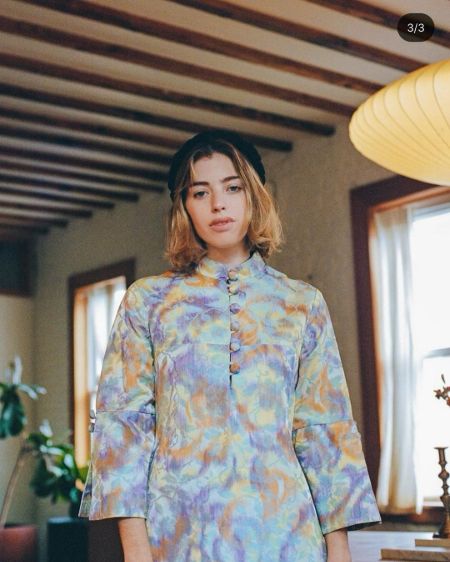 The 1.73 meters tall lady admitted that she was extremely ashamed of her addiction, anxiety, and depression. But she said this past year she "had to deal with addiction and got sober and dealt with a great deal of depression and anxiety."

Clara also told it was really hard for her to open up about but she concluded by writing help yourself so others can help you too and never be ashamed to talk about it. Later in the post, the "Groove" actress wrote:

Like many of her fans, we too are glad that the model opened about her problems and happy for her that she decided to change for the better. Hopefully, she continues to live like that in the future as well!

Clara Mathilde McGregor has a net worth of $300,000 from her career as a model, photographer, and actress.

In the same way, she played one of the main cast members as Nicole in the short film "Groove" (2017). Similarly, she worked with Adrian Enscoe, Cameron Fuller, Adam Weppler, and Samuel Kay Forrest.

If we are to discuss Clara's wealth then it would be incomplete without mentioning her star father, Ewan McGregor. Through his over two decades in the acting field, the "Lipstick on Your Collar" star boasts a whopping net worth of $45 million, as of 2019.

For more celebrity Biography and News be sure to check us out at Married Wiki!!