Home Article Ewan McGregor's Wife Eve Mavrakis spotted without a Wedding Ring! Is the Couple Getting a Divorce?

Ewan McGregor's Wife Eve Mavrakis spotted without a Wedding Ring! Is the Couple Getting a Divorce? 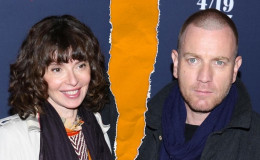 Ewan McGregor's Wife Eve Mavrakis spotted without a Wedding Ring! Are they Getting a Divorce? they've been married for 22 years and has four children.

All the rumors about Ewan McGregor and his wife Eve Mavrakis's split are turning out to be true!

The Star Wars actor who, although has remained tight-lipped about his separation from wife of 22 years, sources have confirmed that the duo is no longer together since the May of this year.

Ewan McGregor's Wife Eve Mavrakis spotted without a Wedding Ring! Are they Getting a Divorce?

Just as everyone was speculating the potential divorce of Ewan and his wife Eve, Miss Mavrakis was spotted walking down the park alone in Santa Monica on Sunday. 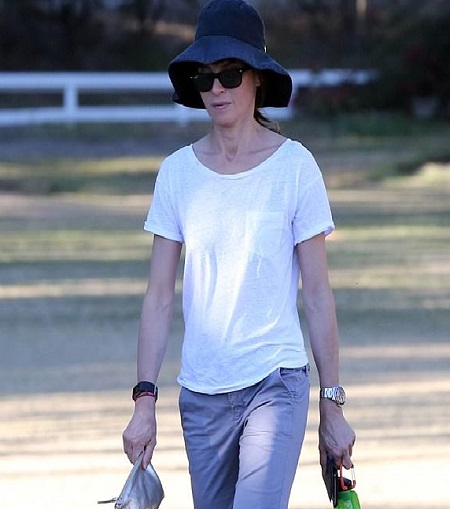 Paparazzi caught her on camera and she was seen without her wedding ring. Amidst this, Ewan was photographed kissing actress Mary Elizabeth Winstead, his co-star from hit series Fargo. The pair was seen sharing a passionate kiss on a casual brunch at a cafe in London. 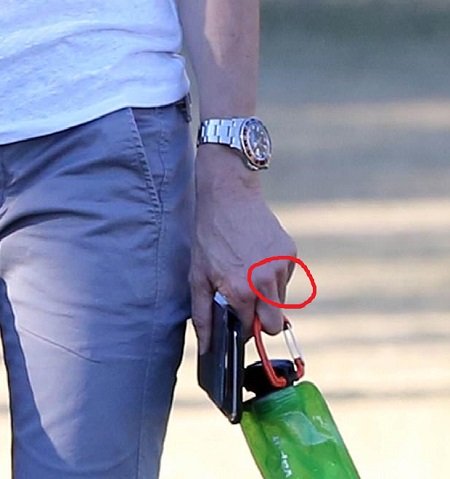 Eve was spotted without a ring during her stroll around the park, Source: Mega

Mary and Ewan appear as lovers in the recent third season of Fargo where they share steamy sex scenes together. And all these events add up the point that Eve and Ewan are no longer together and have officially split. 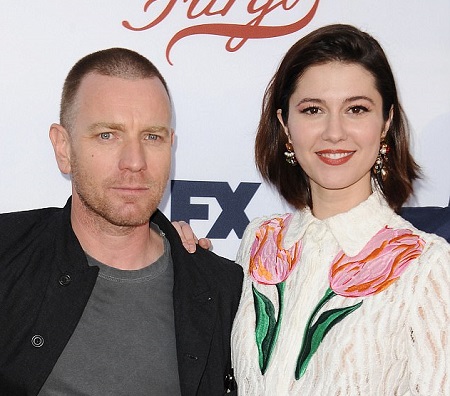 Ewan McGregor and Mary Elizabeth attending the Fargo For Your Consideration event at Saban Media Center on May 11, 2017, California, Source: Film Magic

The pair who share four children including Clara Mathilde McGregoris is yet to confirm their divorce but they have been living apart since the past May.

The 46-year-old actor first met his wife, a French production designer on the set of movie Kavanagh QC and they tied knots in 1995. McGregor even tattooed the names of his wife and daughters in the form of heart and dagger on his right arm.

The cause of their split, however,  is yet to be revealed as neither of them has confronted. But his statement on the Graham Norton show in 2012 about sleeping with many women before meeting his wife increases doubts about him cheating on his wife.

He was dragged into a rumor back in 2001 with actress Nicole Kidman but it was bluntly denied by him. Also in 2010, he was rumored to be dating French actress Melanie Laurent, co-star in movie Beginners.

Well, this estranged pair is yet to file for divorce and have not commented on this matter. Only time will tell the future of this couple.