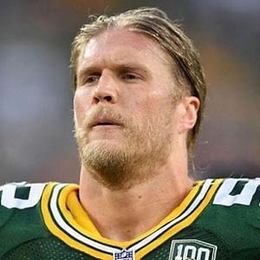 One of the major players for Los Angeles Rams, Clay Matthews III enjoys a famous career as a professional footballer. He plays in the outside linebacker position and has been playing from high school. Currently, he plays for

Clay Matthews is a happily married man to his beautiful wife, Casey Noble, in July 2015. Moreover, the couple enjoys a delightful relationship.

Clay walked down the aisle with his wife on July of 2015. They managed to keep their married life to themselves, as they've rarely dropped any news regarding their intimate life. 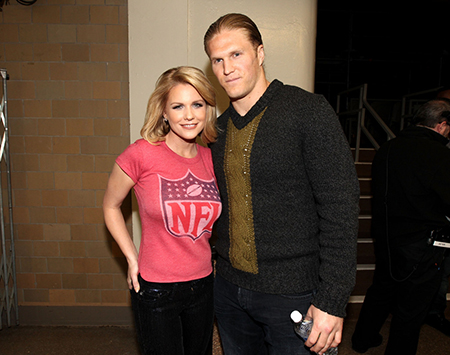 Clay's wife, Casey, is a television personality and also an interior designer. Moreover, she appears in a TV show, Design on a Dime. Also, she participated in a show titled Design Star, showing her passion for designing.

Clay and Cassey are parents to three children; William Clay IV born on February 2015, Madeline Joy born on November 2016. However, the details of their third child are yet to be unfolded. 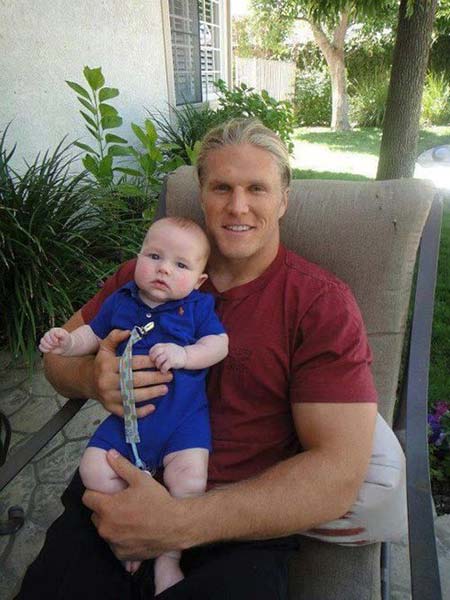 The loving husband and wife moreover are showering an example of a caring parent. They are doing everything possible to parent their children well, regardless of their working schedules.

The 36-year-old, Clay was in a relationship with Kristi Stalter before marrying Noble. But the relationship did not last long and broke up soon.

Clay Matthews Career; Know About His Salary, Earning, And Net Worth

Clay Matthews III makes a hefty net worth of around $35 million, all thanks to his career as a professional American footballer. Moreover, he was a part of a few teams who paid him quite a handsome salary.

Have a look at the highlights of Clay roughing the passer calls in 2018!

Beginning his career from the college days, Clay made a fortune out of his football career. He played for Trojans from 2004, entering as an unheralded. After playing for four years, the Green Bay Packers came calling and joined them. Later, in 2019 March 19, he signed for Los Angeles Rams in a two-year contract deal.

Clay is regularly earning around $10 million from 2015 to 2018. Before that, he made a whopping salary of about $23 million in 2013 and around $7 million in 2014. Besides, he appeared WWE assisting Edge against Dolph Ziggler. Not to mention, as a popular footballer, he grabs quite a good-looking sponsorship deals from big brands. 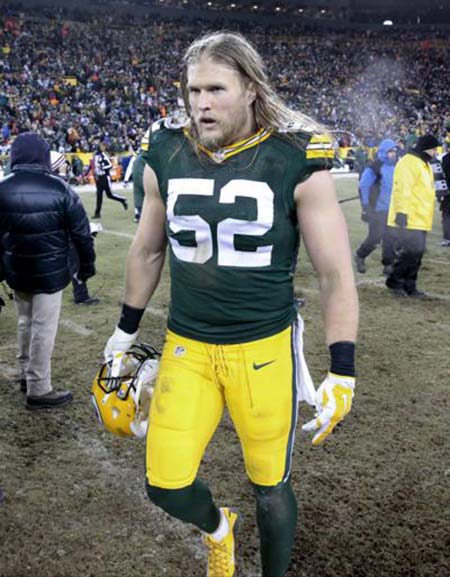