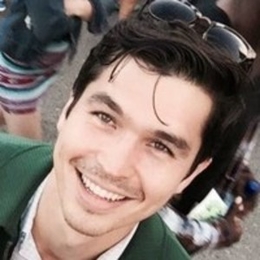 Often when one's linked to celebrities, they are most likely to be known for their lineage with the celebrities. But, not for Colin Christy. Well, how does that make sense?

Husband Of Debrah Stern; Son In Law Of Howards Stern

A multidisciplinary designer by profession, Colin Christy is married to the daughter of the famous radio host, Howard Stern, and Alison Berns. Christy is indeed the husband of Deborah Jennifer Stern, who is also better known as Debrah Stern. The two walked down the aisle in October 2016 in an intimate ceremony. 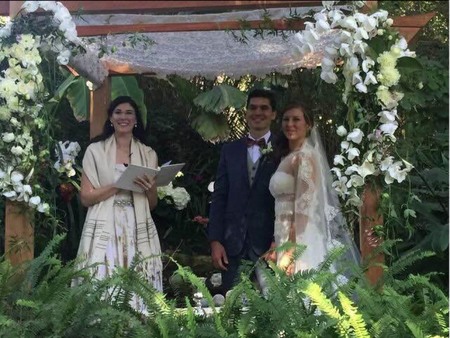 Colin Christy and his wife Deborah Stern at their wedding. SOURCE: Radio Gunk

Whilst Stern rocked navy suits, his beautiful bride stunned in a white bridal gown at their big day which took place in San Francisco. Both Christy and his wife chose to keep their private life as secretive as possible. Though Mr. Christy is active on Instagram, it's highly used for business purposes only.

As a son in law of the famous radio host as Howard Stern, a lot of the fans are often curious to learn about the background race and ethnicity of Colin Christy. And, by the looks of his face and facial features, anyone can assume he is Asian. 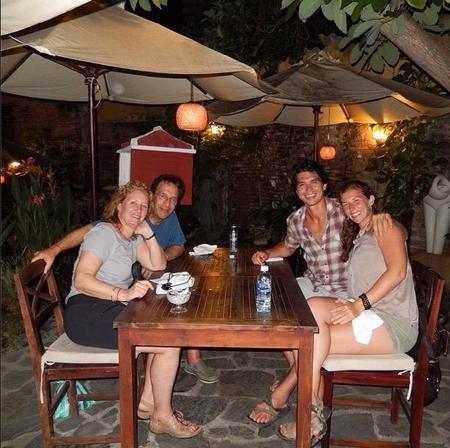 Colin Christy is half Japanese. He is here photographed with wife Debrah Stern and family members. SOURCE: Pinterest

Well, Colin is half Japanese and half white. The core acknowledgment of his heritage, however, is a bit mystery. Since Colin himself is super private and keeps his personal detail closer to his vest, it's a struggle to dig into to figure out more information on that matter.

Christy was born and brought up in the States though. He was also educated in America.

Career & Net Worth Of Colin Christy

Since his name is linked to elite media personality like his father in law, it's natural for the public to think Colin Christy is after Debrah's money. But, what they don't know is the fact that he is independent on his own, something proved by his LinkedIn profile.

Christy is a successful businessman. The reparative designer and environmental artist is the founder of Hapa Inaba Designs and holds a major experience of years in the respective industry of designing and furnishing. 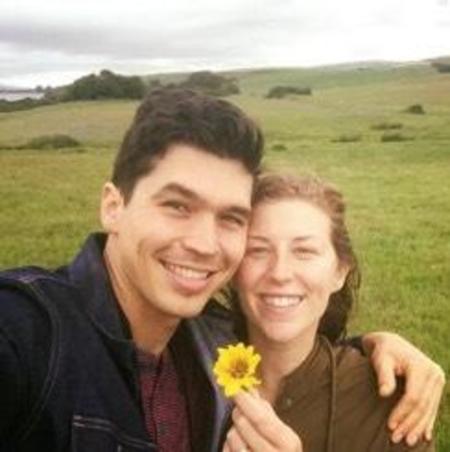 Then, after Christy founded Hapa in 2015, he worked at California College of the Arts as a teaching assistant. But, in the meantime, he has been involved with If/Then Studio and Off The Grid since January 20019 and January 2020.

Christy who makes a decent earning holds a net worth of no less than $100,000. Whereas for his father, the net worth of Howard Stern is reported to be above $500 million.

See more Biographies only on Marriedwiki.com.

Deborah Jennifer Stern is the wife of Colin Christy, an environmental artist, and reparative designer. Christy's wife is the daughter of Howard Stern.