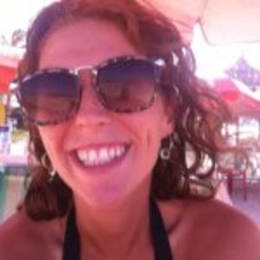 Despite her father's strong legacy in Hollywood, Deborah Jennifer Stern is the celebrity daughter who never grew up with greed for fame and money.

Truly, Deborah Jennifer Stern is best known as the child of TV personality and radio host, Howard Stern who is the host of The Howard Stern Show. Stern is actually the middle child of Stern and his wife, Alison Berns Stern whom he married in 1978 when both of Jennifer's parents were only 24. But, Jennifer's parents divorced after twenty-three years of togetherness in 2001. 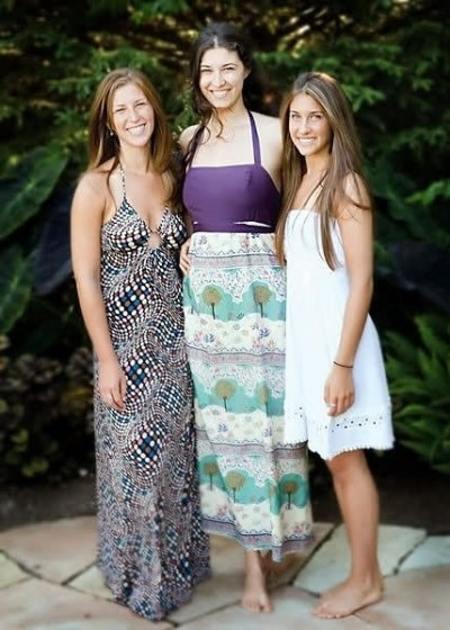 Whilst Howard married her step-mother; actress and model, Beth Ostrosky Stern, Jennifer's mother also married another man aka David Scott Simon and prefers to go by the name, Alison Berns Stern Simon. Jennifer's elder and younger sisters are Ashley Jade Stern and Emily Beth Stern. Jennifer and all of her siblings were raised in Jewish tradition.

Meanwhile, Jennifer's parents' marriage was unsuccessful. Is the situation the same for Jennifer too? Well, the answer is no. Jennifer is happily married to the love of her life.

The divorce of her parents might have given a bad impression to Deborah on love and relationship. But, the matter didn't stay like that forever. Because, today, Stern is fully content with where her love life is. 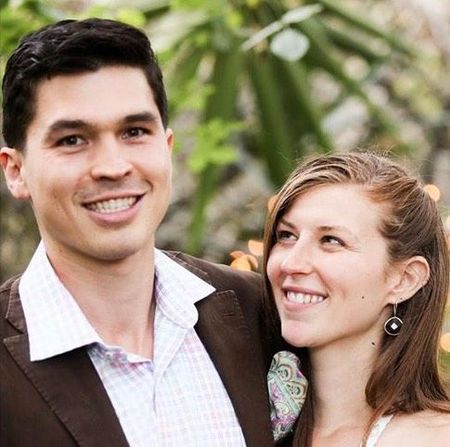 Deborah is happily married to her husband, Colin Christy with whom she tied the knot in October 2016. Their wedding took place in San Francisco, California where the bride looked stunning in a white bridal gown whilst her groom rocked blue navy suits.

Mr. Christy is a businessman who owns the Hapa Inaba Designs, Geographical Expeditions; an interior designing and furniture company. Jennifer's husband is also an environmental artist and reparative designer, according to his Instagram bio. Besides, Mr. and Mrs. Christy are yet to start a family of their own. Hopefully, Howard will have his grandkids on the way soon.

Net Worth & Career; What Does Deborah Jennifer Stern Do?

Unlike her father who works in the entertainment world, mostly interviewing A-lister celebrities, Deborah Stern is involved in another profession such as by working as a teacher and in education sectors. 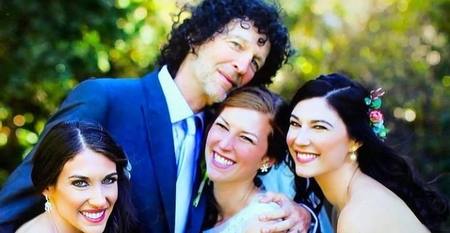 However, that doesn't mean that Deborah never tried out in following her father's footsteps. Deborah, in fact, contributed as an actress in movies and other projects such as For the Boys, Wide Awake, Nudist Colony of the Dead, and Parker Lewis Can’t Lose.

Additionally, the graduate of the University of Pennsylvania also runs her own business called Debra Stern Partners aka The Muse. Deborah can be estimated to bag a net worth of no less than $100,000. Whereas for her father, Howard has a net worth of more than $500 million.

See more Stories and Biographies only on MarriedWiki.com.

Colin Christy who has been married to the daughter of Howard Stern, Deborah Jennifer Stern, is the founder of Hapa Inaba Designs, lead designer and craftsman..