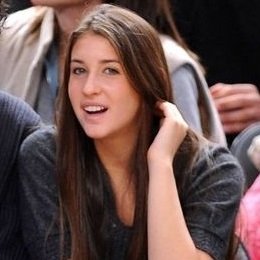 The youngest daughter of Howard Stern, Ashley Jade Stern is someone you won't find much about as he makes sure she's protected from the media. Being the daughter of the radio host is the only thing she's famous for as it's not even known what her career choice is. She is, however, pretty close with his new wife, Beth Ostrosky, as well as with her mother's new husband David Scott Simon.

What Are You Searching For Ashley Jade Stern's Wedding Pictures? She's Not Married!

Ashley Jade Stern and her two sisters, Emily Beth and Deborah Jennifer, were struck by their parents' split in 1999. But the criticisms her father Howard Stern got for his contents being considered indecent was not going to keep them from enjoying their childhood with his extreme care. But it can sometimes be too much, as her eldest sister's mentioned.

The 66-year-old radio host makes sure to keep his daughters away from the limelight, while also helping them feel comfortable around celebrities, unlike normal people screaming in front of their idol. He also ensures they don't hear awful things, making sure his health problems aren't a big problem before actually telling them. 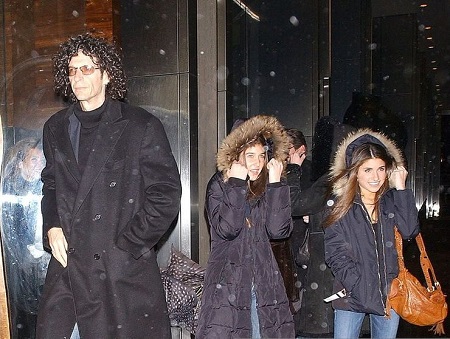 When being protective of his daughters, dating also comes into the view. But he did say he supports their romantic choices no matter what and adores their picks. He's been able to be an accepting father since the several therapy sessions.

That being said, it is plausible, seeing the acceptance of his middle daughter, Debra Stern's wedding choice. In 2016, she was married to Colin Christy. But there was one particular detail about Ashley Jade during Debra's wedding. She reportedly brought someone to the wedding as her date.

Both her and Emily are said to be in long-term relationships, but since paparazzi can rarely picture even their own photos, there's no way to know who they are dating. But the wedding photos did say it is true. One user posted a photo of Ashley with a guy on Reddit, titling their post 'Sweet Ashley Jade & her dorky boyfriend at Debra's wedding'. But is it Ashley though? 'Cause she kinda looks like Emily. Be the judge. 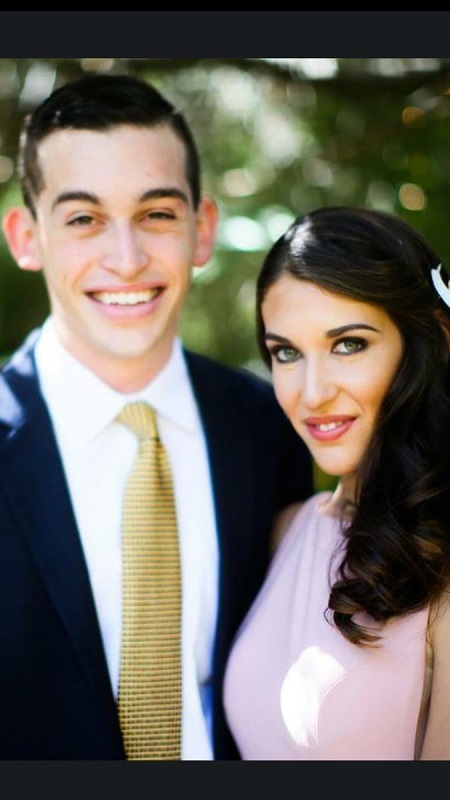 Despite being circulated around the web as Ashley, this one might be Emily.
SOURCE: Howard Stern

On the other hand, from Emily's accounts, he was kind of strict when it came to dating when they were younger. During an interview with The New York Post in November 2015, she mentions she was single and that she rarely went out on dates at the time. "My dad’s emphasis on sexuality [in his career] kept me out of the dating ring [when I was younger]," she mentioned.

It was not a direct, "You can't date anyone," that she and her sisters got from him but rather hearing him discuss things on the radio which made her not attracted to anyone at all. Still, she was the only one of her sisters who understood what he talked about, and his presence on the radio might not have affected Ashley's thought on dating.

Howard Stern Makes Sure His Daughters Are Comfortable Around Him, His Second Wife and His First Wife's Current Married Family

Stern never brings up the topic of his daughters on the radio. Absolutely never. But he does keep his ears up when it comes to their field of interest for a career and let them be anyone they want to be, despite his better judgments. Above all, he wants to make an example of his current marriage, in spite of his utterly failed 23-year marriage to ex-wife, Alison Berns.

After several therapy sessions, both of them moved on. And they are quite comfortable with their moved-on lives. Stern is married to model and TV host Beth Ostrosky since 2008 and Berns is with husband David Scott Simon since 2001. 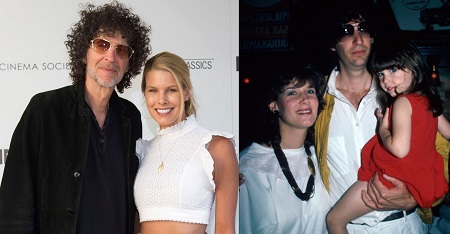 Both of Ashley's parents are now in a happy committed relationship.
SOURCE: Scott Roth, AP/Getty Images

To make sure the daughters know how well the current marriage is, even Ostrosky is involved, telling everyone how attentive and romantic Howard is this time. And it means he also wants them to find "the one".

There might be kind of a distance between the daughters and Ostrosky, but Howard stresses it's okay for them to have a relationship with him, Ostrosky not included, if they choose so. But Ashley has been photographed with her at times, so she's quite possibly all good with her. 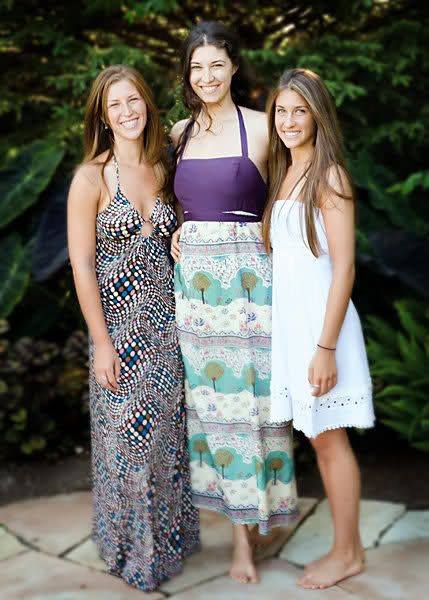 The guy's also mindful about not running his mouth about his former wife, despite being so sour about relationships on air, and is happy that she's moving on pretty well as well. He is positive about her and allows his daughters to have a great relationship with their mother and remain comfortable even with Berns' husband, Simon.

Ashley Jade Net Worth — No One Knows What Career Path She Follows!

As indicated, several times, he likes to maintain complete secrecy of his daughters so that they may lead a normal life with a normal career path. But to know nothing of their career paths? It's something he's been really good at keeping to his family only. But sometimes, it is what it is. Emily is a theater artist, and one controversy did lead him to call out her employer for using her slightly indecent photo for advertisements when she explicitly told the employer not to use "Howard Stern's Daughter" as the motto of the ad.

Also, some forum discussions point out Ashley studied at Stern's alma mater, her third university. There might've been a graduation picture judging by the comments thereafter, but it's been removed by Imgur. 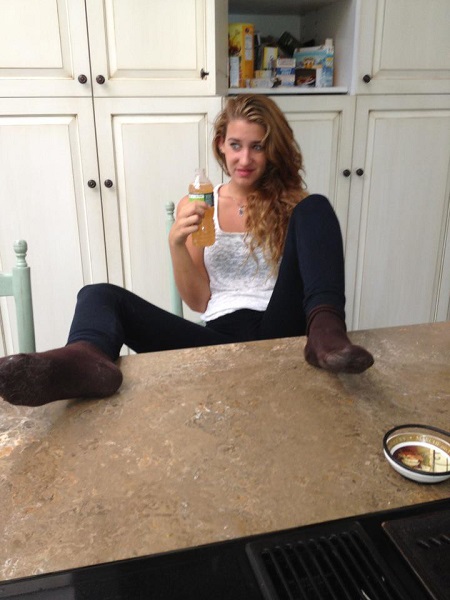 That being said, it understandable all of them, including the youngest Emily is living quite large. Born on January 24, 1993, in Old Westbury, Long Island, New York, to college sweethearts, she is also a part of his prodigy to inherit Stern Sr.'s $650 million+ net worth.

And a little know fact, Ashley's Instagram page, Ash (@ashjstern), is also private. So yeah, the secrets shall remain sealed.