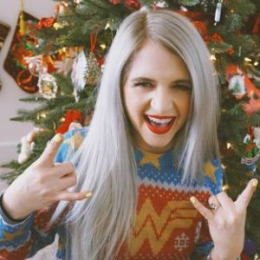 American race car driver, Collete Davis is best known for winning the championship in Monster Jam. She is also famous for her partnership with the KumhoTireUSA.

Collete Davis' Personal Life; Is She Dating A Boyfriend?

Collete Davis is possibly single as of now. The racer is out of any romantic relationships and seems focused on her career. Moreover, she is not linked with any man as of 2019. 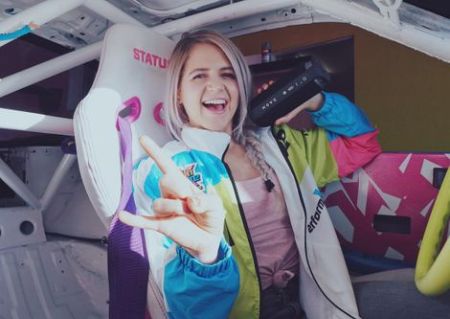 Collete is currently following her racing career passionately. Outside of her track life, she is also enjoys weightlifting, cycling, and doing CrossFit. Here take a look at her doing powerlifting at the gym,

🔹Week 2 of Powerlifting🔹 I’ve never realized this before, but I have super long femurs for my size. Having long legs = not good for proper squats 😬 ———— This is definitely the area I’ll have to focus on the most. First squat video is at 155lbs, last one at 165lbs but no depth. Trying out different foot placements this week, to hopefully find the best set up for my body type. Same with deadlifts! —Happy with where I’m starting out on bench though w/125lbs x 2... especially since I haven’t done bench in over a year. Stoked for the process 💪🏼 #powerlifting #powerliftingwomen

Davis moreover is a private person in terms of her personal life and shares less about her dating life in front of the media. And it seems like the racer is waiting for the love of her life as of 2019.

Beyond excited to announce my new partnership w/ @KumhoTireUSA! 🚘💨 I’ve trusted their tires on my street & race cars for years, and can’t wait to team up for 2019🎉 —To celebrate we’ll be giving away a SET OF TIRES soon!! AND I’ll be giving you a *sneak peek* of my NEW drift car livery LIVE on their Instagram (@KumhoTireUSA) this SATURDAY🤩 #KumhoTire #partner

Collete can be seen participating and winning in many races. Further, she won her first overall championship in Monster Jam during her debut week. What's more, she has also raced in Red Bull Global Rallycross series. Following that, she is currently signed with KumhoTireUSA for a paid partnership.

The 25-year-old racer loves speed and owns a couple of cars including Mazda Rx7. The race car was first sold at the price of $4,180 back in 1988. But as of now, the car comes with many modifications and extended specification which might cost between $9,000-$20,000. 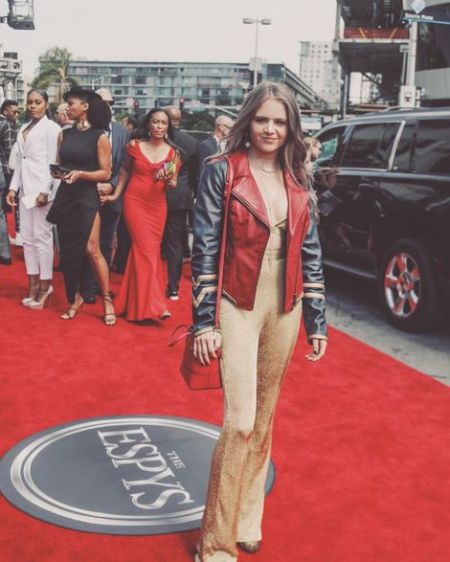