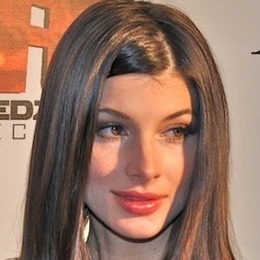 Cora Skinner is someone who needs no introduction. But, she is an actress and model, best known for her involvement with Glamour and appearance in Shark and Rules of Engagement.

Skinner isn't only popular for her look and modeling career, but for her relationship and past affairs too. Cora, in fact, previously dated some of the well-known men in Hollywood. Who are they? 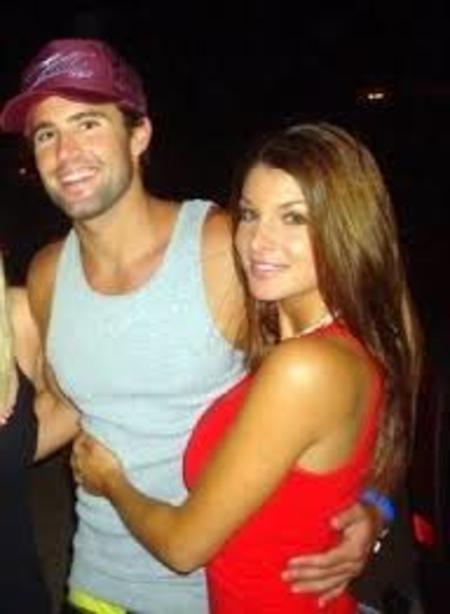 Cora Skinner and ex-boyfriend, Brody Jenner. SOURCE: Who Dated Who

More precisely, Skinner and Jenner's winter fling began in 2008 but their whirlwind romance lasted for just four months prior to its end in April. The reason? Skinner caught the son of Caitlyn Jenner cheating on her with another woman.

After breaking up with Jenner, Skinner was then romantically linked with actor and singer Evan Ross, who is currently married to singer Ashlee Simpson with whom he shares a child. 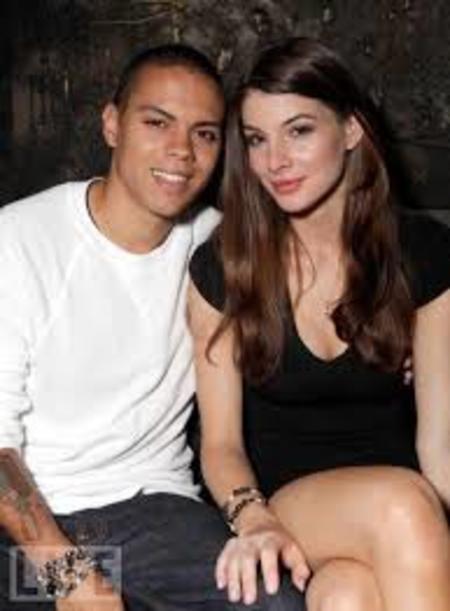 Cora Skinner pictured with her former boyfriend, Evan Ross. SOURCE: Who Dated Who

The Deal or No Deal submodel, however, was serious this time with her publicly known second boyfriend whom she dated for three years from 2009 till 2012. In the meantime, Skinner is currently single, as of 2019.

Believe it or not, but Cora used to be a tomboy who dressed in baggy pants and huge shirts. And, becoming a model and actor was something Cora never thought in her wildest dream. 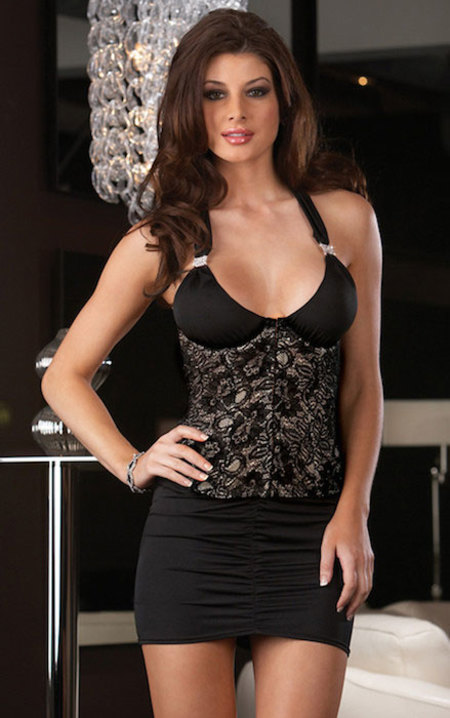 The brunette beauty, however, first developed a passion for modeling when her sister joined college to study fashion designing. And, not long after that, the then-college student began modeling. The model has since then appeared in magazines like Import Tuner, Maxim, Playboy, Bench Warmer, and Hot Bike.

Other than that, Skinner is also credited for her acting roles in The Office, Las Vegas, CSI: Miami, Entourage, The Tonight Show with Jay Leno, and 2008 Scream Awards.