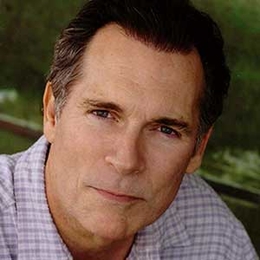 Netflix's crime thriller web series, Mindhunter impresses many audiences from all over the world and Robert Shepard is one of the much-loved characters on the show. It is portrayed by none other than actor, Cotter Smith who known for his versatile acting.

The 70-years old actor, Cotter Smith married thrice till the date. After two unsuccessful marriage, he is now living a blissful conjugal life with his third wife.

Smith is happily married to his wife, Heidi Mueller Smith since 2001. The duo exchanged a vow at an intimate ceremony in the presence of their closed ones and family members. Moreover, currently, they celebrated their 18th marriage anniversary. 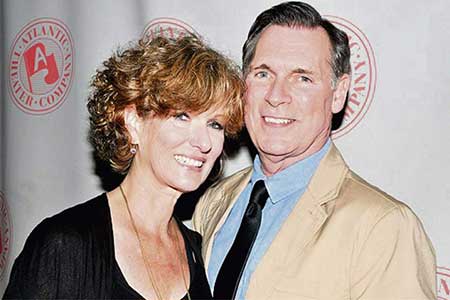 Though the couple is together for nearly two decades, they don't share any biological kids, but Smith has a daughter from his previous relationship.

Past Marriage and Divorced

Smith first married a lady named Christina Egloff in 1972 before starting his movie career. The couple was together for 8 years before their divorce in 1980.

You May Like; Actor Tyler Harcott and Genevieve Gorder married in 2006 But they were divorced in 2013, do they have any child?

Then, the Mindhunter actor found his love in actress, Mel Harris. The couple dated for several years before marrying on October 22, 1988. But, same as his first marriage, this one also couldn't last long, and they split in 1996. 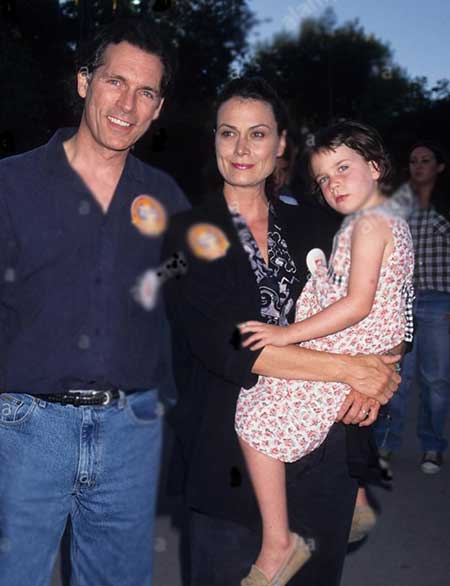 Cotter Smith with his former wife, Mel Harris and a daughter. SOURCE: Alamy

They, however, shared a beautiful daughter, Madeline Smith (born on 1990) who completed her Ph.D. in History from the University of Chicago. More to that, he also has four stepchildren: Brianne, Christopher, Evan, and Byron.

Cotter Smith is an actor by profession. He featured in dozens of movies in his 37 years long acting career, so, what his net worth look alike?

Smith holds a net worth of $1 million and all thanks to his acting career. On average, an American actor earns $54,000, but as an experienced in this field for many years, his salary is undoubtedly higher than the average one.

Cotter starred in several box-office success movies, and some of them are enlisted below; 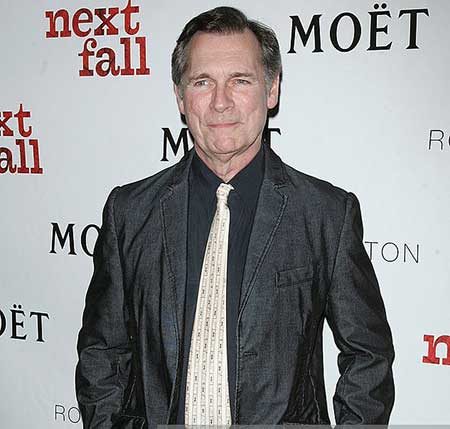 Smith first married a lady named Christina Egloff in 1972 before starting his movie career. They divorced in 1980.

Mel Harris and Cotten Smith dated for several years prior to marrying on October 22, 1988, and divorced in 1996.

Smith is happily married to his wife, Heidi Mueller Smith since 2001. She is best known as the wife of Cotter Smith.

Madeline Smith was born on 1990. She completed her Ph.D. in History from the University of Chicago.