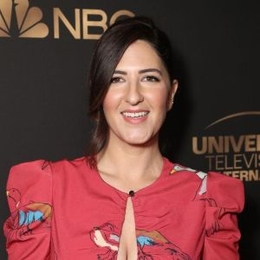 D'Arcy Carden is an American actress and comedian who is best known for her role as Janet in the NBC television series, The Good Place. She also gathered love for her roles in the films and series like Let It Snow and Broad City.

D'Arcy Carden is presently married to her husband, Jason Grant Carden. The pair walked down the aisle on July 31, 2010, among their close family and friends. 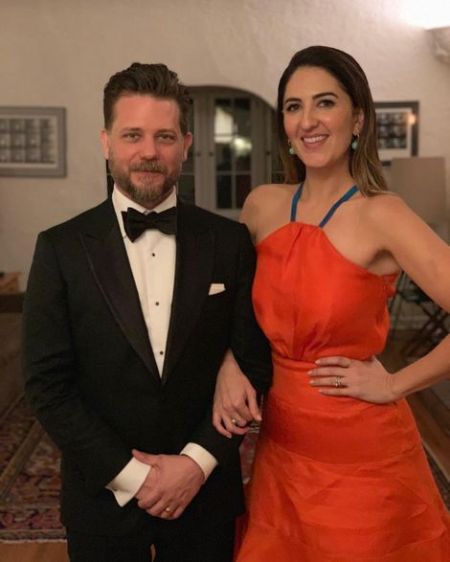 The couple first met through one of their mutual friends while on a trip to Disneyland. The duo soon formed a good mutual understanding and started to roam together in various places. And after a certain time, the couple started dating. 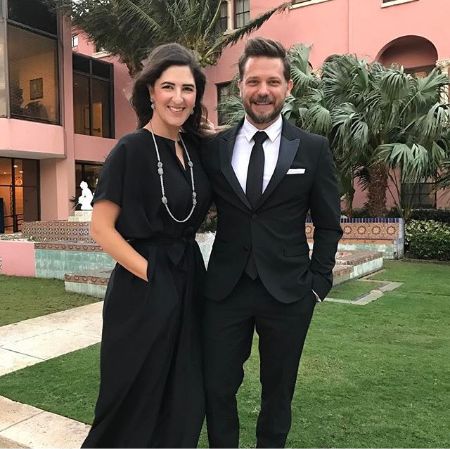 The husband and wife duo is happily married as of now. Moreover, the couple shares a strong bond and bares tons of love for one another.  Further, the pair currently resides happily in Los Angeles, California, since 2013.

How Much is D'Arcy Carden's Net Worth?

D'Arcy Carden possesses a net worth of $500,000. She gathered that fortune from her career as a television and film actress. 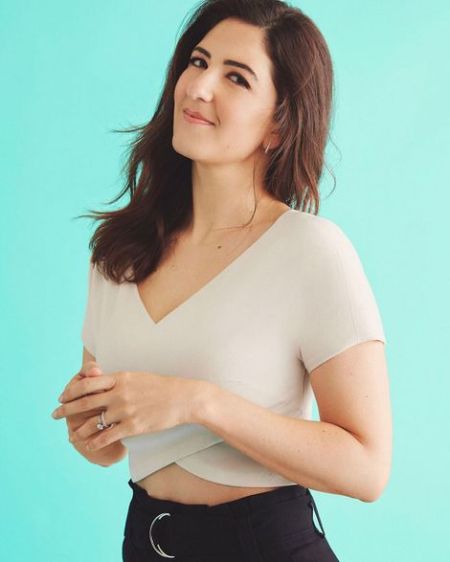 In 2009, Carden made her acting debut after appearing in a television series called, UCB Comedy Originals as herself. Since then, she performed in various television series like Jest Originals, Comedy Bang! Bang!, Broad City, Barry, and Bonding.

D'Arcy, on the other hand, also worked in various films in her career. Some of her famous films include Other People, Greener Grass, Let it Snow, and Bombshell. Besides, she also acted in short films like Mob Wives, I Know You Think I Farted, Unengaged.

Janet in The Good Place

D'Arcy Carden worked as one of the lead actresses in the 2016-2020 NBC television series, The Good Place. She appeared in a total of 50 episodes of the series portraying the role of Janet. Further, Janet is a programmed guide and knowledge bank, who acts as the Good Place's main source of information. 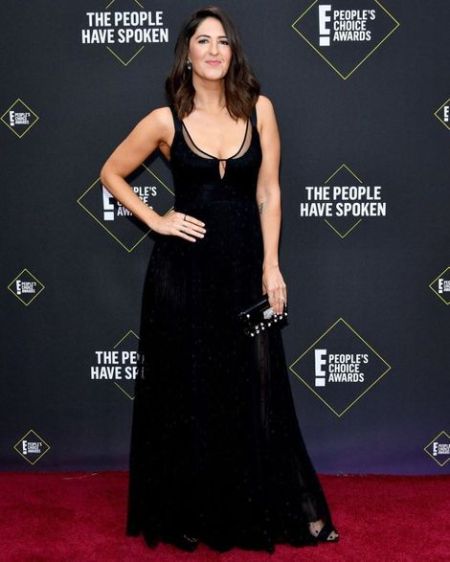 The 40-year-old actress appeared in all four seasons of the series, which also used to feature actors like Kristen Bell, Ted Danson, and William Jackson Harper.

D'Arcy Carden is presently married to the love of her life, Jason Grant Carden. The couple shared the wedding vows in 2010 after dating for couple of years.