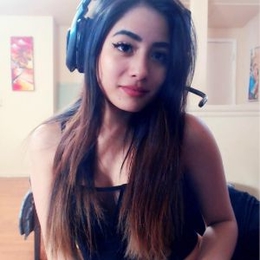 Daisy Michelle is a famous American gamer who gained fame through social media platforms like YouTube and Twitch. She is mainly known for her gameplay over games like Fortnite and Call of Duty.

Daisy Michelle is presently engaged to her fiance, Chris. The duo is together from a couple of years and shares a healthy relationship. 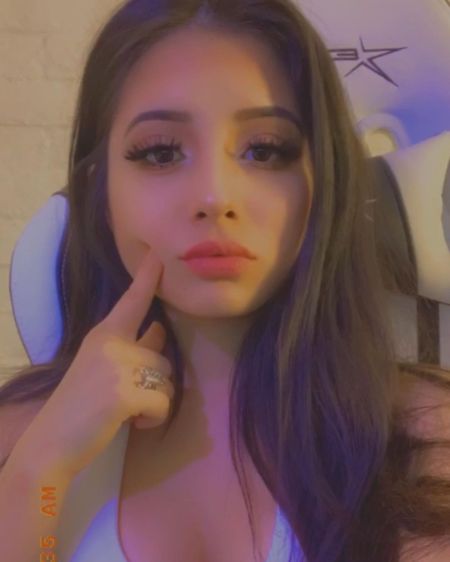 Just like Daisy, Chris is also a gamer who frequently collabs with her on her YouTube channel. The couple prefers to keep a low profile regarding their relationship. More to that, Daisy also hasn't shared any picture of her with her beloved fiance on any of her social media sites like Instagram. Here take a look at the video of Daisy and her fiance Chris playing Fortnite.

Throughout creating and sharing hundreds of gaming and reaction videos for more than six years, Michelle gathered a good amount of fortune and fame from her career. As of now, she possesses a net worth of $200,000. 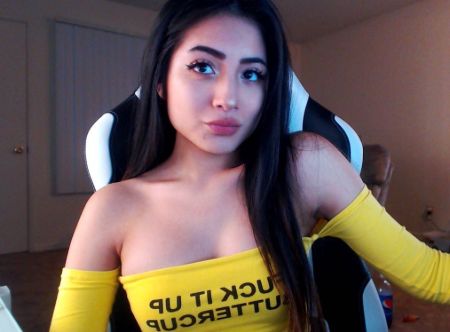 Michelle first gathered fame after uploading Call of Duty gameplay videos on her self-titled YouTube channel, "DaisyyMichelle". She created her YouTube channel in August of 2011 but only started to upload videos on her channel from 2014. After years of hustle, she currently stands strong in the Youtube gaming community with her solid 1.19 million subscribers count. As of now, she earns nearly $130-$2,100 per month and $1,600-$25,000 per year from her channel. 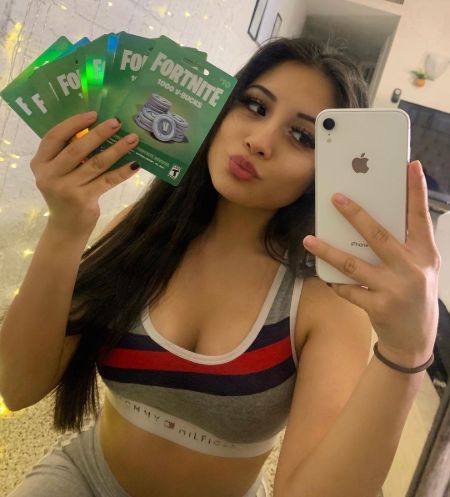 The Youtube star also does live streaming on her Twitch account "DaisyyMichelle" where she owns more than 96.2k followers as of 2020. Mostly she streams video games like Fortnite, Call of Duty, and Modern Warfare. Similar to Daisy, Annemunition, Andy Dinh, and CinCinBear are also popular American gamers.