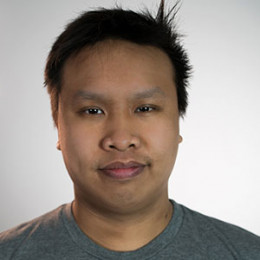 American native Andy Dinh better known by his alias named Reginald is professionally an entrepreneur and a former gamer who is the founder of eSports organization called Team SoloMid (TSM). 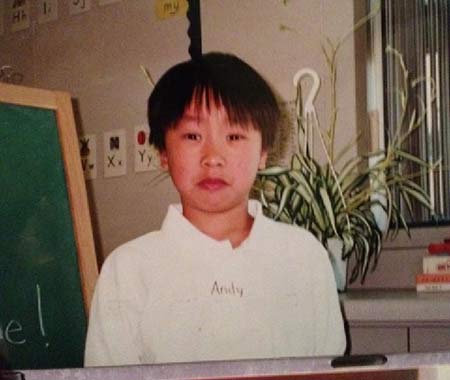 Andy Dinh when he was young

As for his educational background, he enrolled at Westmont High School but dropped out in his junior year to focus on gaming.

Andy Dinh is professionally an entrepreneur and a former gamer who is the founder, owner, and CEO of the eSports organization called Team SoloMid (TSM).

You May See: KSI

Formerly, he played the game League of Legends professionally under his alias name Reginald. Dinh began streaming in 2008 with his brother Dan Dinh.

He and his brother later, formed a League of Legends team known as All For Nothing and also founded the website SoloMid.

But due to disagreements between the brothers they disbanded and Andy Dinh focused on the website SoloMid. 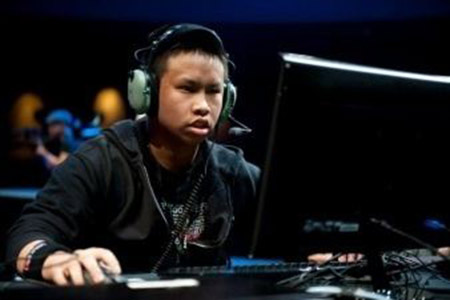 The team went on to rank well in the competitions and in the first season of League of Legends World Championship, stood in third place, winning prize money of $10,000.

TSM is North America's Top squad in the game League of Legends and gathers around 100 million players monthly.

Just announced our investment! https://www.forbes.com/sites/mattperez/2018/07/24/tsm-raises-37-million-investors-include-stephen-curry-jerry-yang/ Took this selfie when I went to pitch Bessemer back in November last year! Was told I was the only one ever to ask

Additionally, for live competitions, they sell out arenas like Madison Square Garden. The team is active on YouTube as well with 1.97 million subscribers. Some of the champions of the TSM team are Kennen, Gragas, Galio, Twisted, Ryze, Ziggs, Ahri, Cassiopeia, Morgana and Karthus.

League of Legends coach and player Andy Dinh's net worth is estimated to be $1.5 million according to some sources. His main source of earning is from his career as a gamer and coach.

Dihn is the founder of Team SoloMid (TSM) which is amongst the huge gaming teams and it even fetches sponsorships with other companies like Red Bull, Axe, Geico, and HTC. 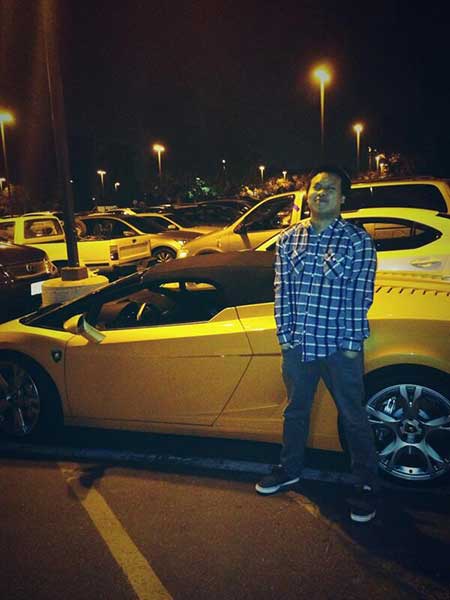 The streamer Andy Dinh is not married and not rumored to be in a relationship with anyone at the moment. However, formerly he dated Leena Xu who is professionally the Vice President of Marketing and General Manager at TSM. 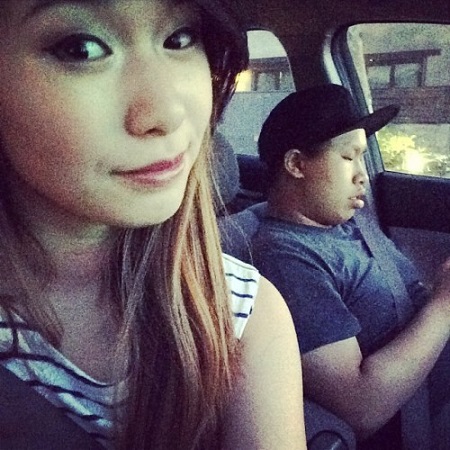 There is no details as to when they started dating and the reasons behind their breakup as they always kept their relationship hidden from the media.

Take a look at the profile of TSM's owner Andy Dinh!