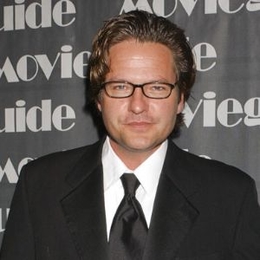 A legendary figure in the field of acting, Dale Midkiff, has been admired, loved, and applauded by viewers irrespective of their age group. In his career, which spans over thirty-four years, the actor is famous for 'Pet Sematary,' 'Time Trax,' 'The Magnificient Seven,' 'Dream Street,' and many others.

The legendary actor is relishing a happy married life with his wife Joan O'Connor of many years. Dale and Joan walked down the aisle in the presence of their respective families on March 22, 1997. 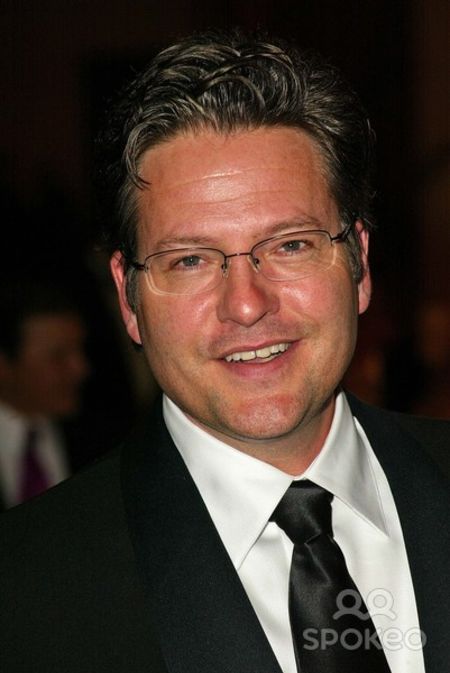 Dale Midkiff has been married to his wife Joan O'Connor. SOURCE: Fandom

Twenty-two years since the couple became united as one; there has not been an ounce of rumors or disputes in their longlasting relationship. A testimony for many out celebrities in Hollywood!

A Couple Of Children!

From his marriage, the "Love Comes Softly" actor shares three children with his spouse. Their children are two daughters, Elza Rose Midkiff and Ava Marie Midkiff, and a son Cole Midkiff. 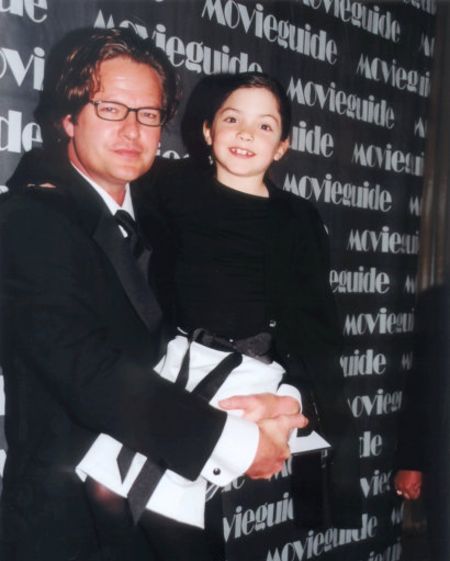 Unlike him, none of his kids are celebrities, and decided not to follow on their father's footsteps. Well, to each their own!

Dale is not active on social media, and so his daily lifestyle and activities is a mystery. At present, he has home in Los Angeles and Maryland, where he currently lives often switching here and there.

The actor is most notable among the audience from his character of Louise Creed in Stephen King's "Pet Sematary." Other actors like Fred Gwynne, Denise Crosby, Brad Greenquist, Michael Lombard, in the 1989 horror movie.

On the small screen, he is popular for portraying the role of Captain Darien Lambert in "Time Trax." Likewise, he worked with Eric Close, Andrew Kavovit, Ron Perlman, Anthony Starke in the science fiction series.

Keep in touch with Married Wiki for more Celebrity Biography and News!

Dale Midkiff is in nuptial with his Joan O'Connor for many years. The couple tied the knot on March 22, 1997.

Elza Rose Midkiff is the daughter of actor Dale Midkiff and Joan O'Connor.

Cole Midkiff is the only son of legendary actor Dale Midkiff and Joan O'Connor.