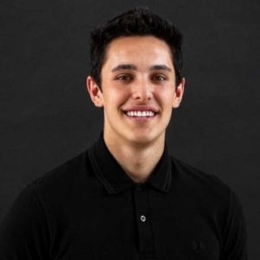 Dalton Gomez is a Los Angeles based luxury real estate agent. He came into prominence after it was revealed that he is dating Grammy Award-winning American singer Ariana Grande.

It is reported that Dalton Gomez, who works as a luxury real estate agent, first met his now-fiancee Ariana Grande when her team contacted him to help her in the process of buying a new house. When the Bang Bang singer first saw Gomez, she thought that he was good-looking and cute, and after a few meetings, she was totally smitten with him.

Well, Gomez and Grade started dating in January and spent the quarantine together at the singer's house in Los Angeles. The pair kept their relationship low-key for a long time and made the relationship official only in May in the music video for Struck with U. Later in June; the couple made their affair Instagram official as well. 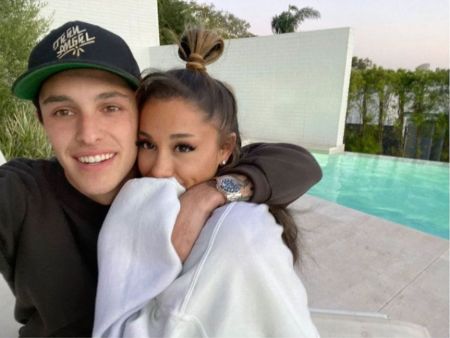 Though there was no doubt Gomez and Grande were totally head over heels for one another; still, the news of engagement totally surprised their fans. On December 20, 2020, the singer announced that she is engaged to Gomez.

Dalton Gomez works as a buyer's agent for Aaron Kirman Group. He is with the company for five years, and for the first three years, he served as the Director of Operations and ran all day-to-day operations of the top luxury real estate team in LA.

According to his company profile, Gomez has made many high profile deals across the city. It is reported that he helped NBA player Chandler Parsons sell his home. 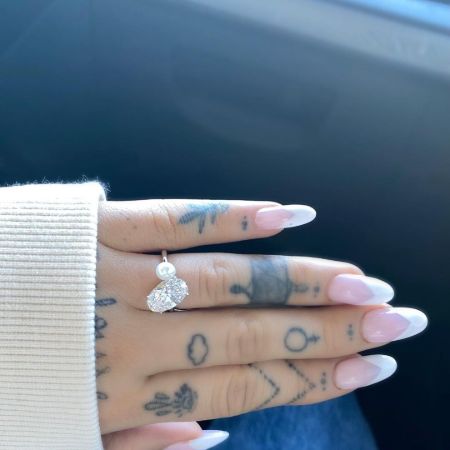 On average, a luxury real estate broker in Los Angeles makes $43,410-$127,056 a year. Given, Gomez is a veteran in real estate; there is no doubt he is making on the higher side of the pay scale. Also, the fact that he proposed to Grande with a ring that has around a 5-carat diamond suggests that he is earning well. His exact Net Worth is not public, but definitely, it must be in six figures or more.