Home Article Are NBA star Chandler Parsons and Chloe Bennet Dating; Find out the Relationship Status of the Pair

Are NBA star Chandler Parsons and Chloe Bennet Dating; Find out the Relationship Status of the Pair 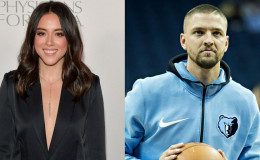 Are NBA star Chandler Parsons and Chloe Bennet Dating; Find out the Relationship Status of the Pair

Another person added to a long list of girlfriends of NBA star player Chandler Parsons. According to many reports, the professional Basketball player is dating actress Chloe Bennet.

Though Chandler is famous for keeping his long-list of girlfriend's going so is he serious about his current relationship or is it the same old story?

Being famous, hot, and young is going pretty good for Chandler. Up until now, he dated a lot of big stars from all fields. And this time he is dating another beautiful actress. 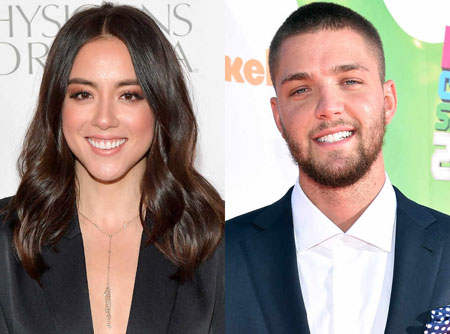 He is dating, Agents of S.H.I.E.L.D star Chloe. Last week, the rumored couple was spotted on a romantic date night in an Italian restaurant in Los Angeles, California.

Onlookers claimed the pair was exceptionally cozy with each other. They were also involved intimately as well which proves the pair is definitely going out.

And what's more, the Nashville based actress even attended a Basketball match, in which her rumored boyfriend's team, Los Angeles Clippers was playing. 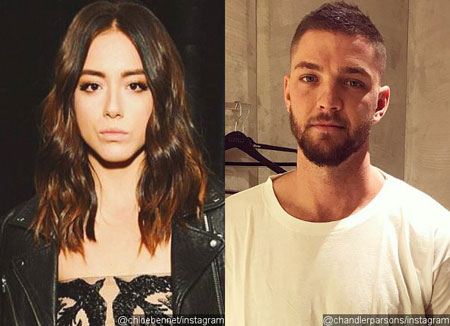 The actress is currently single and ready to mingle after breaking up with her boyfriend of four years, Austin Nicholas. The Walking Dead star was dating Chloe since 2013.

Now after she went out with the NBA star, it's only natural that they are dating. Well, both of them looks cute together so we're totally shipping them out.

Speaking of which, the NBA player does seem to date a lot of girls. Prior to dating Chloe, he was linked with stars like Hailey Baldwin, Savannah Chrisley, and the most famous, Bella Thorne. 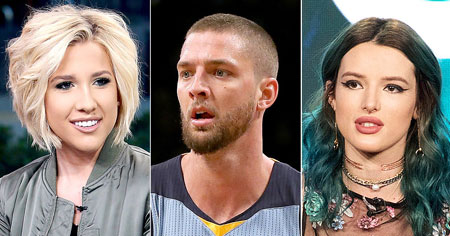 The NBA player was dating Hailey, Savannah, and Bella before, Source: US Weekly

Though none of them seemed to work for him. His last rumored girlfriend, Bella even attended his match whilst making his jersey number as her tattoo and his T-shirt.

Well, the player who has a staggering net worth of $25 Million, is dating someone who looks rather good with him so safe to speak, they can go along for a while.