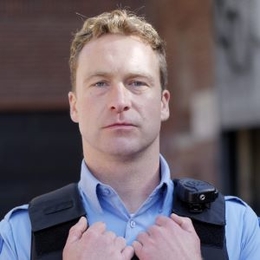 Canadian actor Dan Petronijevis cemented his name in the entertainment industry through his amazing acting skills and versatile roles.  He is well-known for TV Series such as "PlayMakers" and "Letterkenny."

Dan Petronijevic Currently In A Relationship?

The "American Pie" famed actor Dan Petronijevic is in a romantic relationship with Megan Little. The actor likes to keep his love life low-key, so details about his affair are not known. 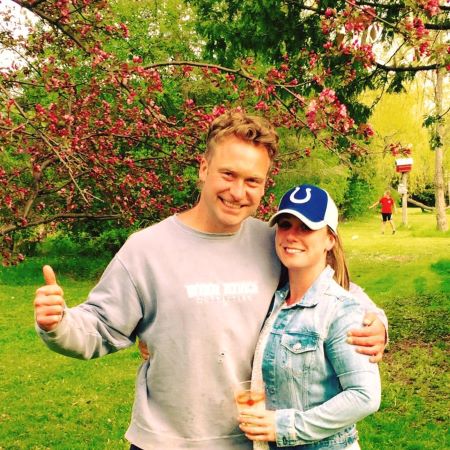 Dan likes to keep his romantic life away from the limelight. SOURCE: Dan Petronijevic Facebook
The blonde actor and his current girlfriend have made few pictures public in their social media accounts. From those posts, it can be deduced that they are in a relationship from at least 2017. 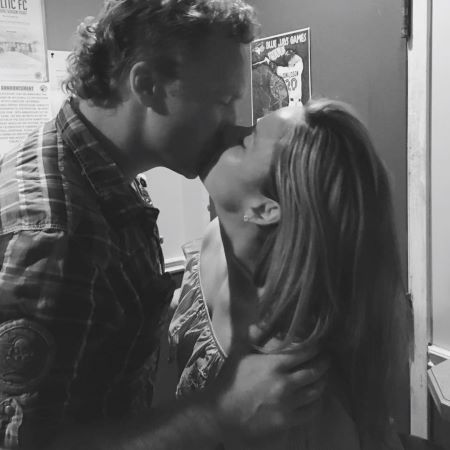 Picture shared by Dan's girlfriend back in 2017. SOURCE: Megan Little Facebook
Dan's romance with Megan is so away from the spotlight; it is not known whether they are married or just dating.

Dan Petronijevic Is A Father

Petronijevic is a parent of three children. As mentioned above, Dan likes to keep his personal life away from the spotlight; thus he has not much revealed his offsprings.

However, in an interview with My Kawartha.com back in 2014, he mentioned that he has two children. He did not provide any further details about children and the mother of his kids. 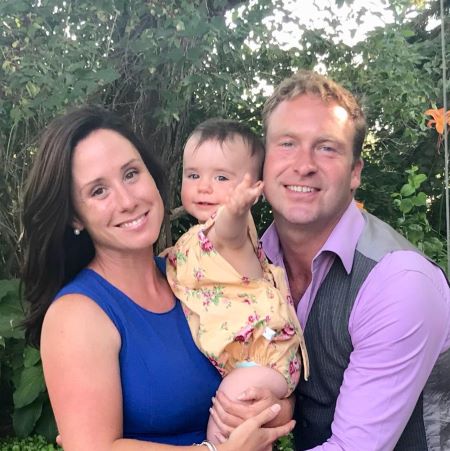 The blue-eyed actor's youngest child is Everlee. She was born on July 19, 2018, with his current partner Megan Little. Dan is still hesitant to share about his kids; however, Megan regularly shares adorable pictures of her daughter on her Facebook account.

Dan Petronijevic is an accomplished voice actor in Canada. He is working in the entertainment industry for over two decades and has accumulated a total net worth of $1 million as of 2019.

The 38-year-old started his career in 1994 with a TV Movie "To Save the Children." He continued to play minor roles in several movies and television series before landing his breakthrough role.

In 2003, he played the character of a gay football player in the TV series "Playmakers," which instantly brought him to the spotlight. 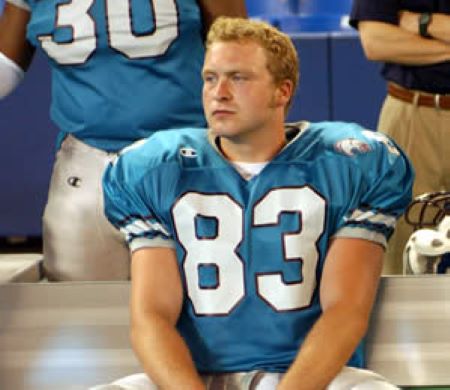 Dan got the spotlight from the TV Series PlayMakers. SOURCE: Column of Life

After gaining popularity, Dan played significant roles in the shows such as "Braceface," "Happy Town," "19-2," and "Cardinal." At present, he is gaining a lot of praise for his role of McMurray in the TV series "Letterkenny."

The show, which features actors such as Jared Keeso, Nathan Dales, and Melanie Scrofano, is a commercial and critical success. Its seventh season will premiere on October 14, 2019, on Hulu. On average, an actor in Hulu earns $66,069 a year. 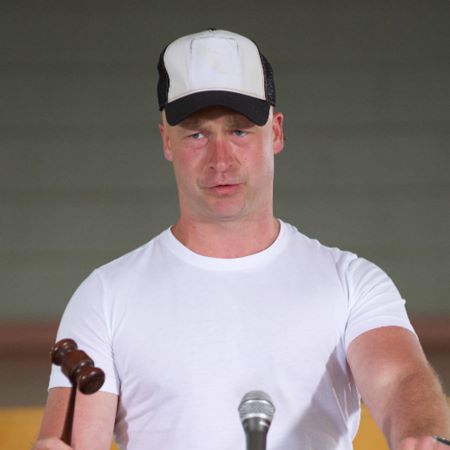 Dan plays the character of McMurray in the hit Series Letterkenny. SOURCE: The TV Junkies.

Besides acting, Petronijevic earns a reasonable sum from lending his voice to several projects. He is credited in projects such as "Bakugan: Battle Planet", "Beyblade Series", and "RedaKai." On average, an actor in Canada earns $27, 300 a year or $14 per hour.

Everlee is the daughter of actor Dan Petronijevic and his current partner Megan Little. She is currently one year old.