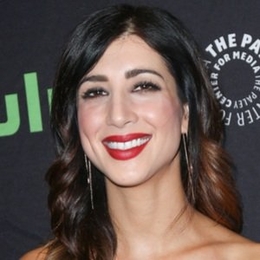 Thanks to Ash Vs Evil that gave actress Dana DeLorenzo, a comedian and performer, the biggest breakout role in her career.

As an artist, the versatile Dana DeLorenzo can act, sing, perform, comic, and more. Best at following her heart, Dana decided to make a career out of at what she is great at a young age. Matter of fact, DeLorenzo wasn't even four when she would make people laugh by telling her own funny jokes and recording them. 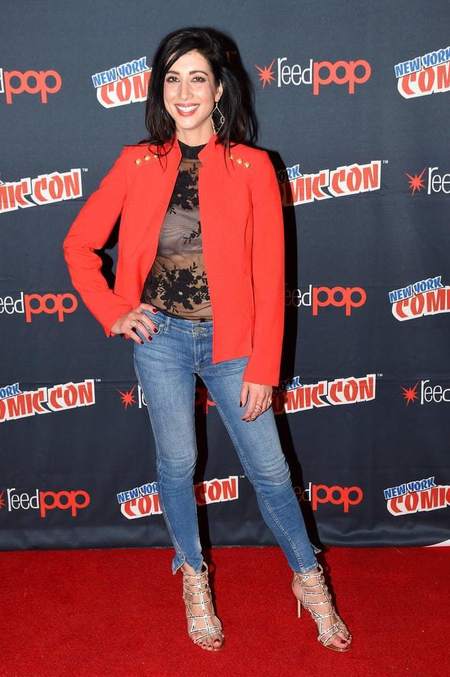 Truly, she was born to be a performer. And, today, as her talents were meant to be discovered, she is credited to a lot of big projects in Hollywood including Workaholics starring Adam DeVine and Blake Andersons and 2 Broke Girls starring Kat Dennings and Beth Behrs.

Rockstar At House of Winehouse

At the age of 25, Dana DeLorenzo formed a band called House of Winehouse as a tribute to the Grammy-winning legendary British singer Amy Winehouse who died in 2011 from alcohol poisoning.

Winehouse and her band members would visit cities, festivals, and events for performances mostly in Chicago and were even critically praised by the public. Dana performed in the disguise of Amy on stage.

And, in 2010, as Dana's performance alongside her members were so loved by the critiques, House of Winehouse received the award of the Best Tribute Band given by The Chicago Reader.

As Dana knew what she wanted to do with her life, as she began performing for theatres at only eleven, the aspiring actress moved to Los Angeles to focus more on her career in the entertainment world, and she succeeded too. Clearly.

Soon after moving to LA, she landed on the roles to play for In the Flow with Affion Crockett, Eagleheart, Sulivan & Son, Growing Up Fisher, Californication, Barely Famous, Impress Me co-starring Ross Marquand, and Ash Vs Evil Dead which utmostly raised her fame and name for portraying Kelly Maxwell that earned her nominations from Fangoria Chainsaw and iHorror Award. 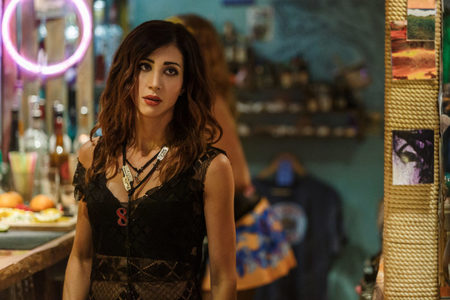 Then, Dana went on to be a part of Will & Grace, Rel, Teenage Mutant Ninja Turtles and Perpetual Grace, LTD. Additionally, Dana also contributed to $36 million-grossing comedy flick, A Very Harold & Kumar 3D Christmas and The Mole Man of Belmont Avenue.

Before she made it big, the Artemis Women in Action winning actress played minor roles in short films such as Rehearsal Time, Night of the Fireflies, and Rain: A Love Story, October Surprise. Not to mention, DeLorenzo also performed for VH1's Barely Famous, Friendsgiving and The Late Late Show with Craig Ferguson.

Is Dana DeLorenzo Married To Anyone?

Obviously, Dana's professional life has been doing great, but what about her personal life? Could the gorgeous actress be dating anyone? To be clear, although DeLorenzo appears to be full fun when it comes to updating her social media. The actress, however, keeps her lips sealed when it concerns her love life. 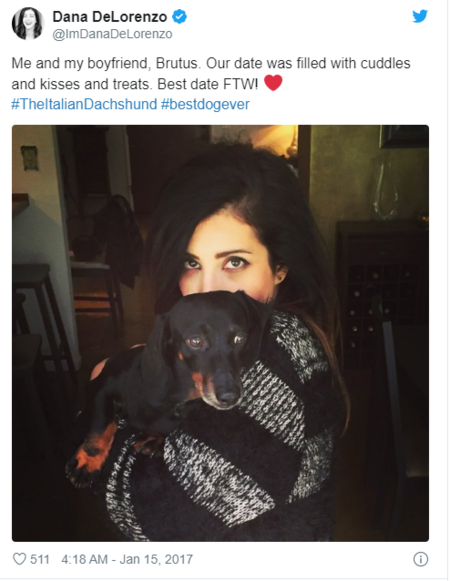 Dana DeLorenzo is most probably single though. But, when it comes to making jokes about relationship and boyfriend, the witty actress is as good as she is with her acting skill. From her pet dog to her she favorite snacks, Dana can funnily regard anything as her boyfriend on social media.