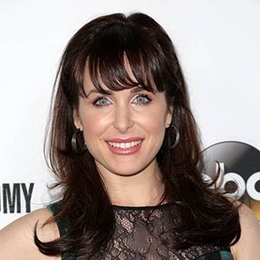 American actress, Danielle Bisutti recognizes herself as an established personality in the Hollywood industry appearing in over 70 movies and series. Moreover, she played part in some big projects like "The O.C.," "Criminal Minds," "Grey's Anatomy," "Happyland" and others.

Being a famous celebrity doesn't necessarily mean one's every aspect of life is crystal clear to the media. "Dr. Ken" star actress, Danielle comes under such celebrity who prefers to keep her personal life completely away from the media. Moreover, she is spot on in doing so as her intimate life is barely in the spotlight.

She's Single and Focused on Her Career

Talking about her relationship status, the actress is currently single. She rarely opens up about her love life and looking at what she delivers to the media, she's pretty much enjoying her single life. 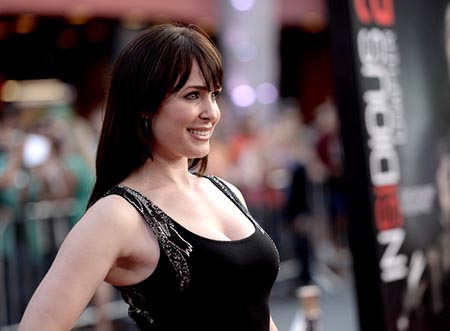 The 42-year-old is actually focused on her already big career right now and is more concerned about her work than anything else. She feels she's better off single which is why she managed to avoid any relationship issues.

However, her secretive nature teases her fans thinking, if she's hiding her boyfriend from the media. It's up to her to open up about her lover if there is one and fans can only wait and follow her.

Secretly Married in the Past

It might come as a surprise that Bisutti was previously married to Lorenzo Cascino. The duo barely provided any details of their marriage to the media. Moreover, they most probably got court marriage done back in the days to not let the media find out about it.

What cleared about them being married is the fact that they both filed for divorce in the Los Angeles County Superior Courts on September 6, 2016. Moreover, there's no further progress in the case as it remains in the file of the Los Angeles court.

Danielle and Cascino never really made public appearances, despite her being a famous actress. Also, they managed to stay away from media attention and were never spotted together.

Her Celebrity Family and Relatives

She star grew up in the city of Los Angeles with her parents; Diana Bisutti and Richard Bisutti. The family is of Italian descent who were always engaged in the cinema industry. Moreover, her father worked as a set director for 20 years.

"Leverage" actress enjoyed a glamorous childhood and her interest in the entertainment industry kept on growing. Her maternal aunt, Cristina Ferrare is a famous model who has the contract with 20th Century Fox, a film studio. 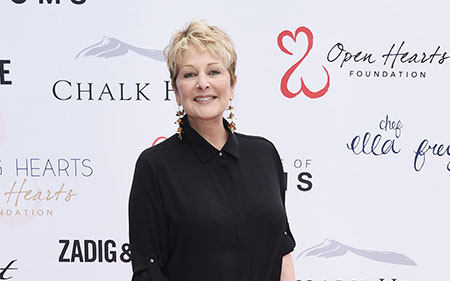 Having grown up in the celebrity family helped her learn more about the industry at the tender age. Moreover, she found herself entering the theater, choir, and also participating in dance, speech, and debate competitions while she was in high school.

Accumulates A Decent Net Worth

Thanks to her long-running career in the Hollywood industry, she manages to make quite a good income from it. Danielle Bisutti holds the net worth of around $700,000.

Check out the interview video where Danielle talks about her movie 'Insidious,' on the premiere red carpet!

The average salary of an actor in the industry is around $52,000 a year. With the experience and relying on the budget and box office collection of the movies, actors could manage to grasp over $100,000 every year.

Having played part in numbers of movies over eighteen years of career so far, Danielle certainly makes handsome money from it.

The actress currently has a busy schedule with works in different movies and series. Her TV series, "Dwight in Shining Armor" which stars Caitlin Carmichael is set to air this year.

She also finished working on two short movies; 'Hipster Sweatshop' and 'Little May.' Besides, she also completed shooting for the movie "Greenlight" alongside Caroline Williams. 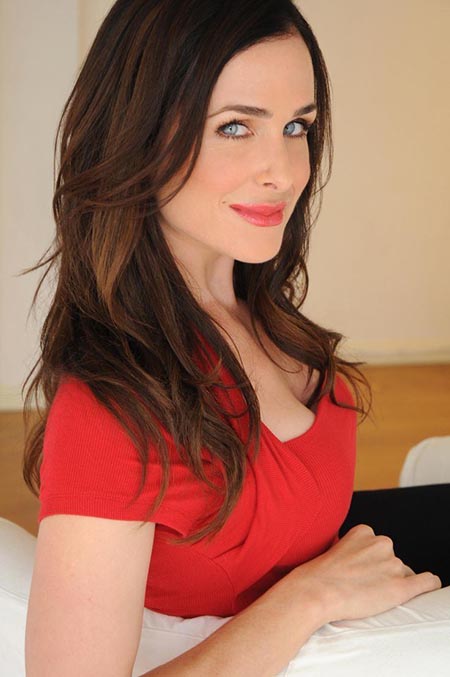 Freya from the game, God of War. SOURCE: Pinterest

Stay tuned with marriedwiki to find out more celebrity Biographies and Articles!

American actress, Danielle Bisutti secretly married Lorenzo Cascino, keeping every detail about the marriage, out of the media.