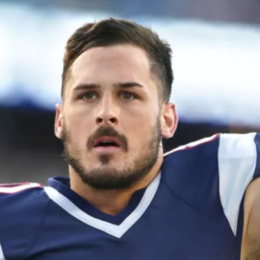 Danny Amendola is a professional American football wide receiver best known for playing with Houston Texans of the National Football League. Amendola came to the limelight in 2008 after being signed by Dallas Cowboys as an undrafted free agent.

Danny Amendola is possibly single as of now. Previously, he was in an on-again-off-again relationship with fashion influencer Olivia Culpo. Culpo, an American fashion influencer, is also a social media personality. 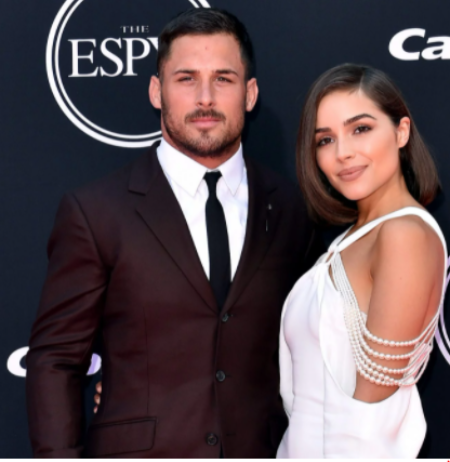 Further, Culpo won the Miss Rhode Island USA competition and the title of Miss USA and the Miss Universe in 2012. The lovebirds began dating in February 2016 but broke up in April 2019 after four years.

Not to mention, Olivia Culpo and her athlete boyfriend opened up about their relationship at the Super Bowl Opening Night held in Xcel Energy Center in St. Paul, Minnesota, on 29th January.

Amendola felt blessed to have Olivia in his life as she was there to watch the Patriots earn the victory during AFC Championship on 21st January 2018. She frequently attended Super Bowl to cheer her boyfriend.

Amendola has an estimated net worth of $13 million as of 2021. Danny made a massive amount of money from his career as a football wide receiver. Currently, he is playing with the National Football League's New England Patriots. 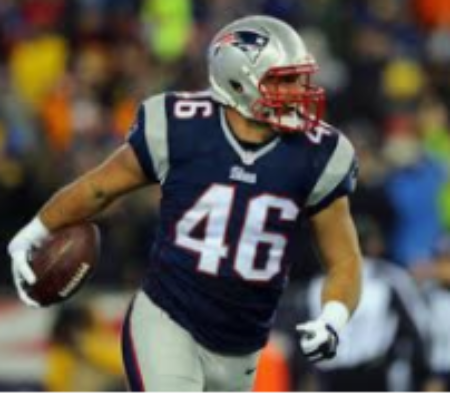 In 2009, Amendola made his NFL debut with the st. Louis Rams. On March 13, 2013, Amendola agreed to a $28.5 million contract with the New England Patriots. Furthermore, it happened after Wes Welker signed with Denver Broncos.

During his career at New England Patriots, Danny received a payroll of more than $500,000 annually. Danny also made more money after he signed a contract with Ford Models in July 2017 to be the first NFL player for the agency.