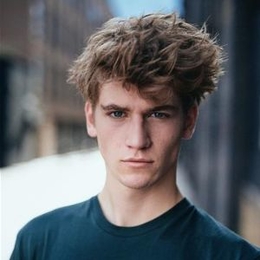 Danny Griffin is considered the new heartthrob of Netflix after his amazing portrayal of  'Sky' in Netflix's teen series 'Fate: The Winx Saga.'

Actor Danny Griffin was born on July 2, 1997, and as of the writing of this article, is 23-years-of age. As for his nationality, he is British. He was born in London and grew up in rural Cornwall on a farm.

Talking about Griffin's family, the actor has not revealed much about his family members. Nonetheless, in an interview, he mentioned that he has sisters. 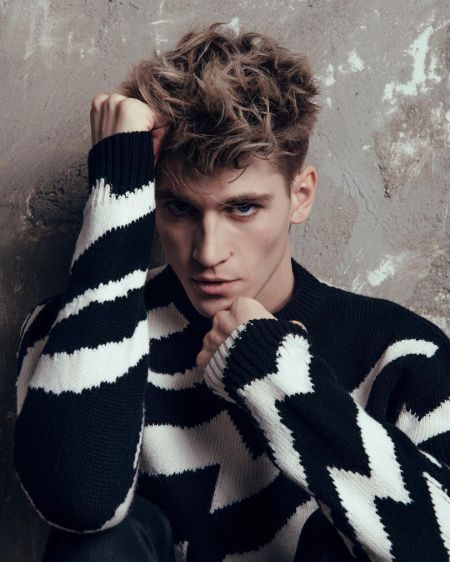 Similar to Griffin's family members, there is not much information about his love life as well. As of now, the 23-year-old actor has not addressed the issue of his relationship status. Similarly, there are no rumors of him dating in the media. It is not clear if the actor is single or in a relationship.

Danny Griffin is an Actor and a Model; Learn about his Net Worth

Danny Griffin always loved performing and participated in many school plays. Later, at age seventeen, he moved to London to study acting.

While training, the London-born actor performed on stage, and after completion of training, he started auditioning for onscreen roles. His debut came in 2017 as Danny in the TV series Free Rein. After that, he worked on few more projects in minor roles before landing the opportunity to work in the film The Gentleman, which was directed by acclaimed director Guy Ritchie. 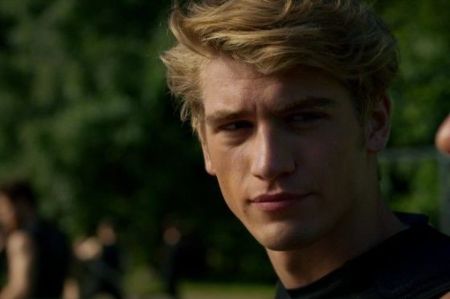 After exposure from The Gentleman, Griffin started receiving offers to play major characters in the shows, including Shane in Get Even and Sky in Fate: The Winx Saga.

In addition, to acting, Griffin also actively works as a model. He is signed to IMG Models, which also represents the Hadid sisters. His net worth as of 2021 is estimated to be around $1.2 million. 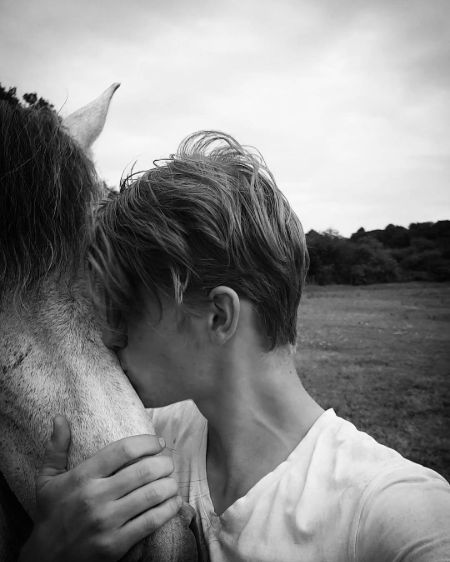