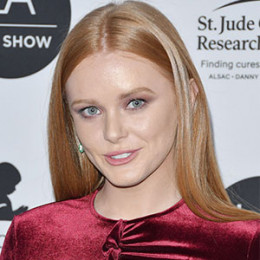 Abigail Cowen better knew for her reel name Dorcas from the popular Netflix series, Chilling Adventures of Sabrina is one of the gen-next Hollywood stars.  She is ruling the heart of the audiences since her debut in 2014 in comedy series, Red Band Society as Brooklyn.

Is Abigail Cowen Dating Someone? Know More About Her Personal Life

Abigail Cowel is quite close to Luke Kamppila, an actor known for appearing in short American drama "After Emma". The two sparked dating rumors after Cowen shared a cozy picture of herself alongside Kamppila via Instagram on April 18, 2020.

On top of that, she captioned, "Once upon a time we met at the beach, swam in the ocean together, then danced all night, the rest was history. miss u!! with a heart emoji. Notably, Cowen replied, "ILY" to the same snap shared by Kamppila.

Regardless of all, neither of the pair has yet confirmed if the two are seeing each other or they're just friends. Besides Abigail, Luke is seen with many other girls too.

Majority of her fans doubt if Abigail Cowen is secretly dating her boyfriend as she shares a picture with a mysterious man captioning “ily jo jo.” After the post, many of her fans started speculating about her love affairs but officially she hasn't confirmed anything about her relationship status.

The actress is quite active on Instagram where she garnered more than 346,000+ followers. She is an adventurous person and often posts her vacationing pictures with her friends.

What is the Net Worth of Abigail Cowen? Know More About Her Earnings

Abigail Cowen estimated net worth might be somewhere $500,000 ballpark. The main source of earning is from her career as an actress and model. She earns between $20,000-$30,000 from her appearances in series. 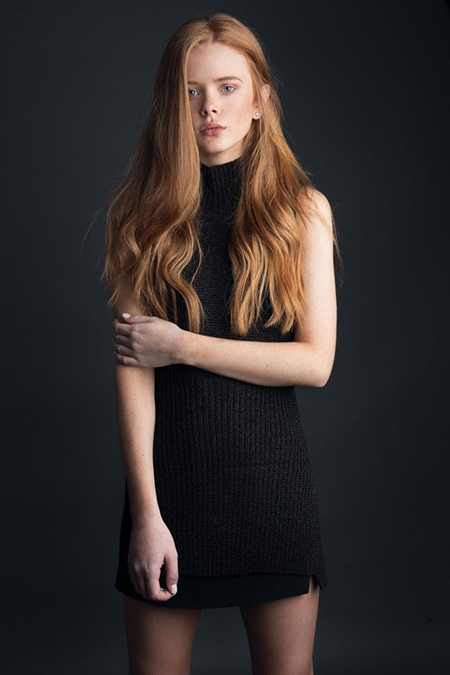 Apart from that, the actress also made a good sum of the amount from her modeling projects and brand endorsements. She is signed by MC2 Model Management. She earns $1,089 - $1,815 per promotional post from her Instagram.

Walking into Abigail's latest film project, she is set to be back in the third time of chilling "Adventures of Sabrina Season 3". She will be starring alongside Jazz Sinclair, Lachlan Watson, Michelle Gomez and various new faces.

Cowen started her acting career at the age of 16 in  American comedy series, Red Band Society as Brooklyn along with Octavia Spencer, Ciara Bravo, Wilson Cruz, and others. She, however, came to prominence after starring in the Netflix series, Chilling Adventures of Sabrina.