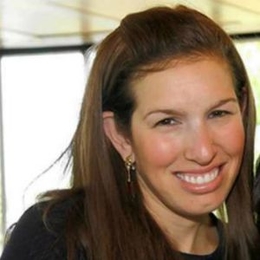 Dara Kushner came to the limelight thanks to her family business. But, she also rose to fame following her brother, Jared Kushner's marriage with the President of the United States, Donald Trump's daughter, Ivanka Trump.

Dara Kushner was born on February 12, 1979, in New York. Her father, Charles Kushner, is an American real estate developer and also the founder of Kushner Companies since 1985. As a matter of fact, the business tycoon, Charles, together with his wife, Seryl Kushner, gave birth to four children. Dara is the eldest daughter of the Entrepreneur, her siblings are Jared Kushner, Joshua Kushner, and Nicole Kushner Meyer.

Yes, the 43 years old Dara Kushner tied the knot with David Orbach in 2015. In 2015, she updated her name as Dara Kushner Orbach. Previously, Mr. Orbach was an investment banker. Besides, the financial pundit is also the CEO of the New Jersey Regal Banks at present. 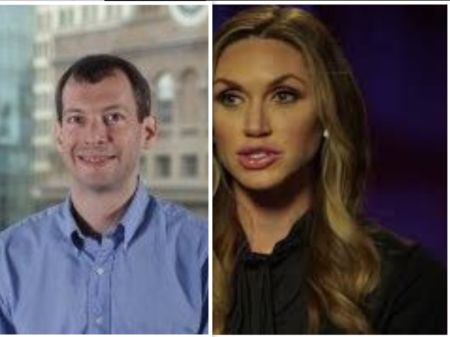 Dara Kushner and David Orbach were married in 2015. SOURCE: David and Dara Orbach

The couple's blessed with two daughters. But, their information hasn't been disclosed to the public yet.

Telling the truth, Dara belongs to one of the wealthiest families, the Kushner family. Firstly, Mrs. Orbach's grandparents Joseph and Rae Kushner, started the business real estate. Likewise, her father, Charles, followed in his parents' footsteps. As a result, the 65 years old became a successful real estate developer. So, he created Kushner Companies LLC in 1985. The father of four received the Entrepreneur of the Year award from Ernst & Young in 1999. 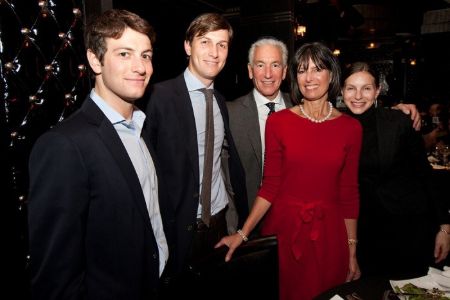 In addition, the real estate developer and his wife own a foundation known as Charles and Seryl Kushner Charitable Foundation. Unquestionably, Dara's mother supports the family business as she is spotted in every meeting with her husband, Charles.

Unfortunately, Dara's father was convicted in 2004 of 18 tax evasion charges, tampering with witnesses and making unlawful campaign contributions. Apart from this, the business pundit confessed that he hired a prostitute to seduce his brother-in-law, who was involved in an investigation into federal campaign finance. 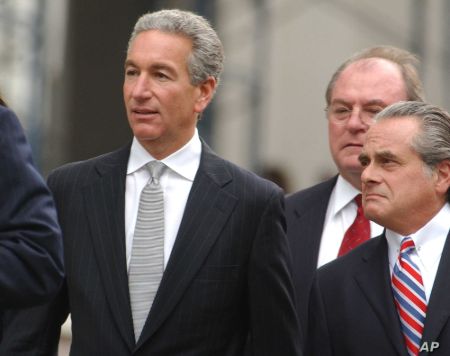 Mr. Kushner had been penalized. SOURCE: Voice of America

As the Kushner companies' founder accepted all his corruptive activities, he was sentenced to two years imprisonment in 2005. But, after he served in Federal Prison Camp for 14 months, he was released on 25th August 2006.

Following Dara's father's conviction for fraud in 2005, her brother, Jared, took over the management of his father's real estate company. There is a famous saying, "like father like son," her brother also gained massive success in the business.

Dara Kushner's Relationship With the US President, Donald Trump

Dara's brother, Jared walked down the aisle with Donald Trump's daughter, Ivanka Trump on October 25, 2009. Since then she became a part of the Trump Family. 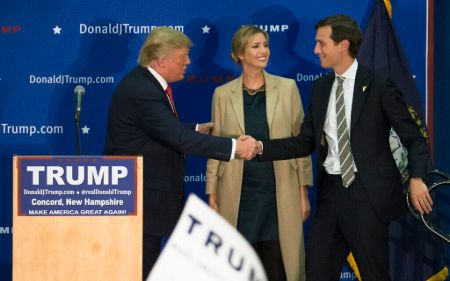 The mother of two belongs to the Kushner family, whose net worth is estimated at $2 Billion in 2022. Believe it or not, her family has donated to needy hospitals, charities, and universities a total of $100 million approximately. Moreover, her brother Jared holds a staggering net worth of $800 million. Hence, the daughter of a billionaire is living a lavish life with the financial support of her family.

David Orbach is the husband of Dara Kushner. He is the CEO of the New Jersey Regal Banks. David together with Dara bore two daughters.