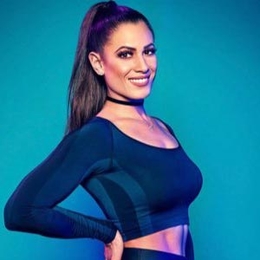 Dasha Fuentes holds a famous career as an American fitness model, WWE wrestler, and announcer. She signed with WWE in 2014 however made a debut in April 2015 fighting in a team match and losing it. Besides, she started interviewing the WWE stars backstage.

Dasha Fuentes Personal Life; Is She Single Or Dating?

Dasha Fuentes lives a single life with no boyfriend or husband. She managed to stay low key about her relationship status all her life. 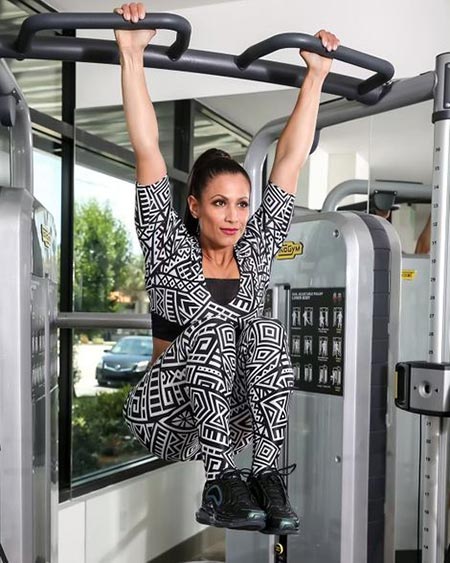 Dasha moreover is quite secretive about her personal life. She appears in the media more often but likes to be professional and avoids any details of her intimate life. Also, she is totally focused on her career as she's making quite a good name on the TV.

American fitness model, Fuentes loves swimming, diving, and gymnastics. However, she sustained a knee injury in the summer of 2014 which forced her away from these gymnastics.

Dasha Fuentes Career; Know About Her Net Worth

Dasha Fuentes makes a good looking net worth of around $1 million to $1.5 million. Thanks to her career in the WWE and as a fitness model, she garners a decent income.

Starting her WWE career in April 2015, Dasha made a modest profession in the industry. She was there as a wrestler initially and turned out to be an announcer and interviewer later. Furthermore, her wrestling career ended after a slip-up in interviewing Roman Reign.

A WWE announcer moreover makes an average salary of $41,000 a year. While, her time in WWE, she earned a good salary as an announcer and briefly as a wrestler. Her career as a fitness model gained her about $58,000 every year. Besides, sponsorships and commercials add on to her regular earnings.

Born on April 17, 1988, in Orlando, Florida, United States, Dasha Fuentes was raised in the city she was born. She is of American nationality. Similarly, her zodiac sign is Aries. 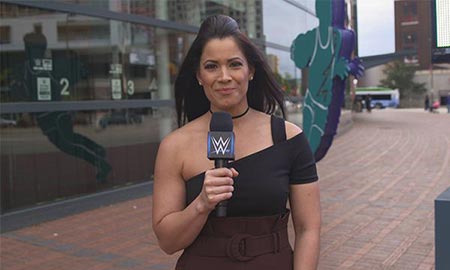 Dasha went to the University of Central Florida and graduated with a degree in microbiology and molecular biology in 2012. She won Miss UCF and Miss Volusia County. Besides, she suffered a knee injury in summer 2014 which kept her away from swimming, diving, and gymnastics. Also, she debuted in WWE with a team match against Carmella, Alexa Bliss, and Devin Taylor.

Find more about marriedwiki.com/wiki for more information on celebrities.