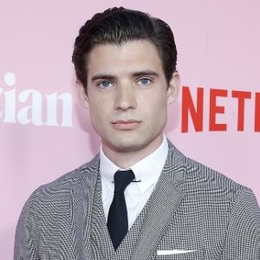 David Corenswet is a rising star in Hollywood. In a short span, the 27-year-old has already been part of many popular shows such as 'House of Cards' and 'The Politician'.

Is David Corenswet Married? Who is His Wife?

David Corenswet is one of those celebrities who like to keep their romantic life away from the scrutiny of fans and the media. Hence he has been tight-lipped about his relationship status. 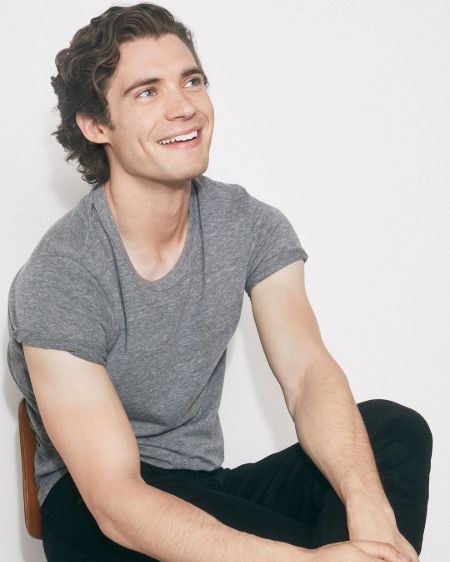 It is not clear whether the 27-year-old actor is single or dating at the moment. However, many are sure that he is not married and do not have a wife. After all, he is just in his mid-twenties and at the beginning of his career. So, it is very likely he wants to focus more on his career at the moment rather than starting a family.

Is David Corenswet the New Superman?

In late 2019, many online media outlets began to claim that The Warner Brothers were eyeing David Corenswet to replace Henry Cavill as Superman. 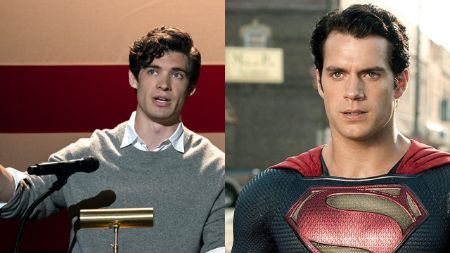 Reports also claimed that Warner Brothers were favorably looking Corenswet as the next Superman becasue of his striking resemblance to the actor Henry Cavill. Furthermore, reports also circulated that Corenswet has shown interest in playing Superman in the past.

Corenswet has been working in theatre and musicals from his childhood at his home state of Pennsylvania; however, he never inspired to be an actor. Only after joining college, the Pennsylvania native realized that he loves every aspect of filmmaking and want to pursue his career in the film industry.

David then transferred from the University of Pennsylvania to Juilliard and started his acting career professionally. Since then, the blue-eyed actor has worked in several TV movies and series, including House of Cards, Affairs of State, and The Tap. 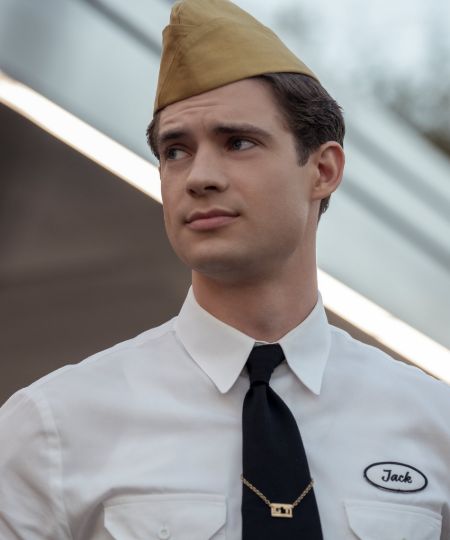 Most recently, Corenswet is gaining a lot of attention because of his amazing performances in the Netflix series Hollywood. In the movie, he plays the character of Jack Castello and shares the screen with talents such as Joe Mantello, Jake Picking, Jeremy Pope, and Holland Taylor.

In addition to that David's other Netflix series, The Politician is highly popular. There is no doubt Corenswet has gained quite a fame in a short time, and his popularity is going to increase with further projects. As of now, his net worth is $400,000. 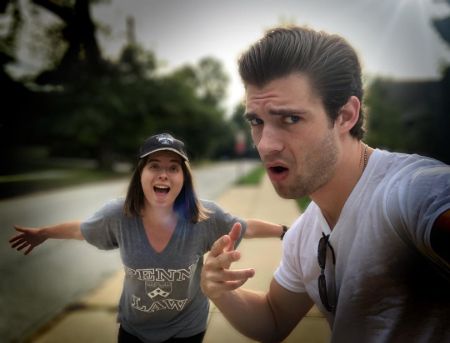